At the root of Martin Scorsese’s After Hours (1985) is a telling paradox: though the film chronicles a nightmarish, serpentine journey through New York’s Soho neighbourhood, it is ultimately a story of entrapment. The protagonist’s sense of being stuck in a life of routine is symbolised through a recurring, startling prop: plaster sculptures of humans that are forever frozen in anguish. 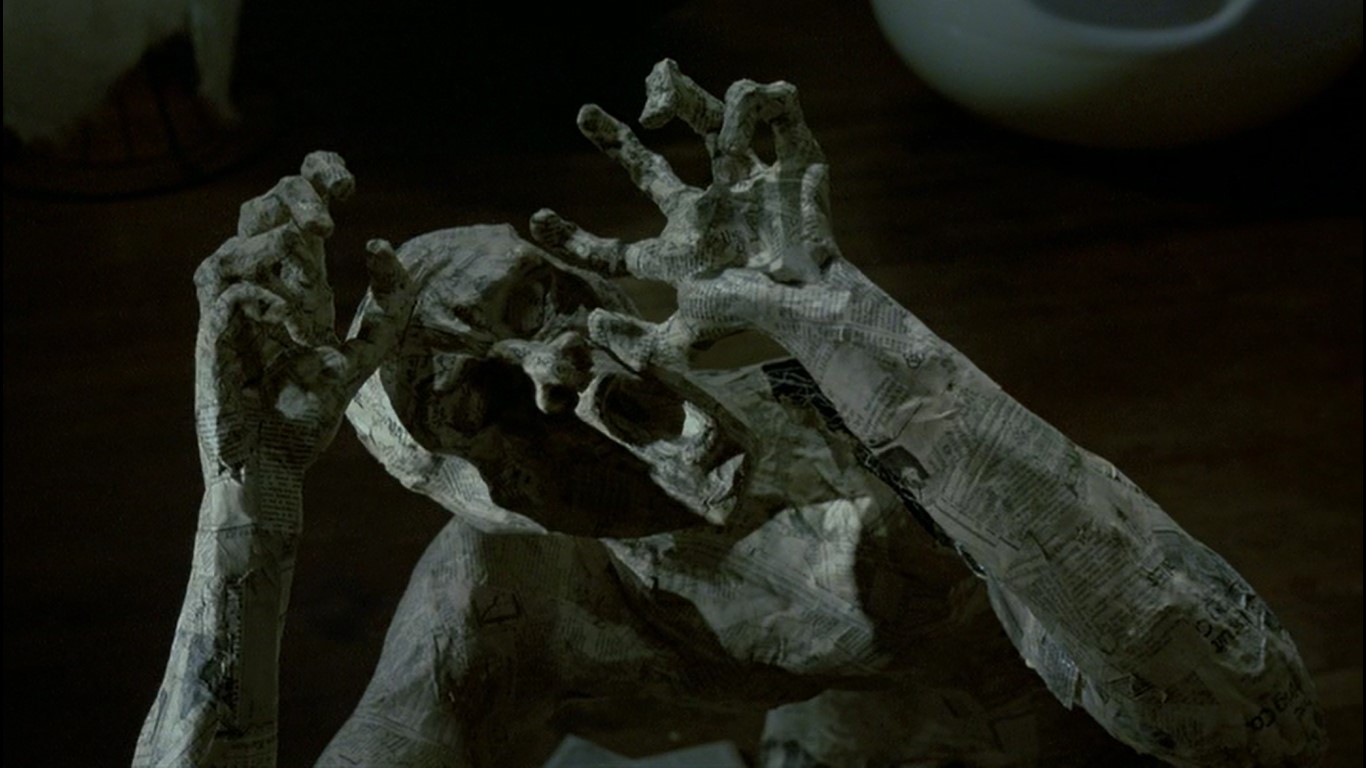 We first see the hapless Paul Hackett (Griffin Dunne) at an unnamed office, training a new employee on the computer. “It’s temporary,” the trainee informs him. “I do not intend to be stuck doing this for the rest of my life.” Paul, it seems, is very much stuck.

While reading alone in a diner, Paul strikes up a conversation with the alluring Marcy Franklin (Rosanna Arquette), who provides her phone number and urges him to visit her Soho loft. It is useless to even attempt to outline the misadventures that follow, which involve Paul losing his money, being falsely identified as a notorious thief, and being implicated in a death.

Over the course of this night, he makes his way through an endless array of restaurants, bars, clubs, and apartments, all in an effort to just get enough change for a train or cab home. Perhaps the most important of these locations is Marcy’s loft, where her roommate, Kiki Bridges (Linda Fiorentino), works on the aforementioned sculpture. Paul takes an instant liking to the project, comparing it to Munch’s The Scream. 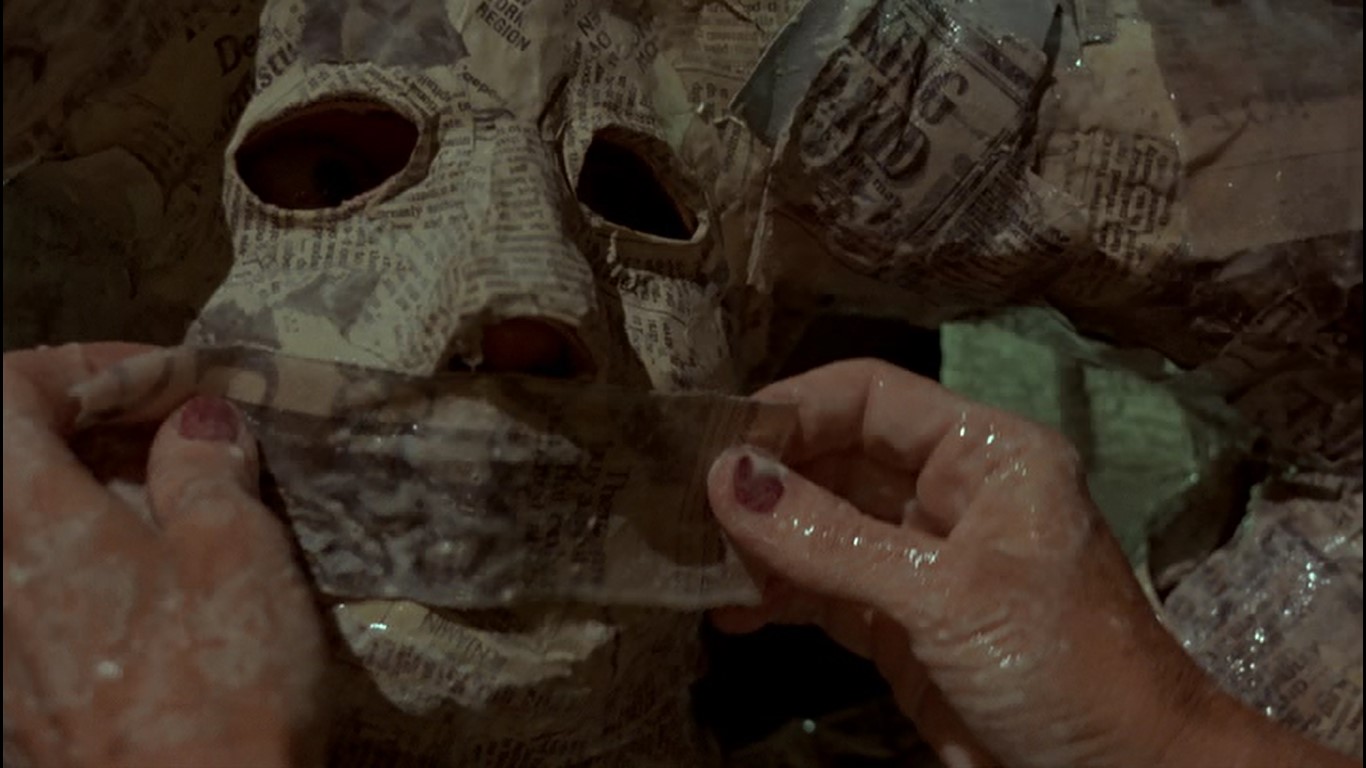 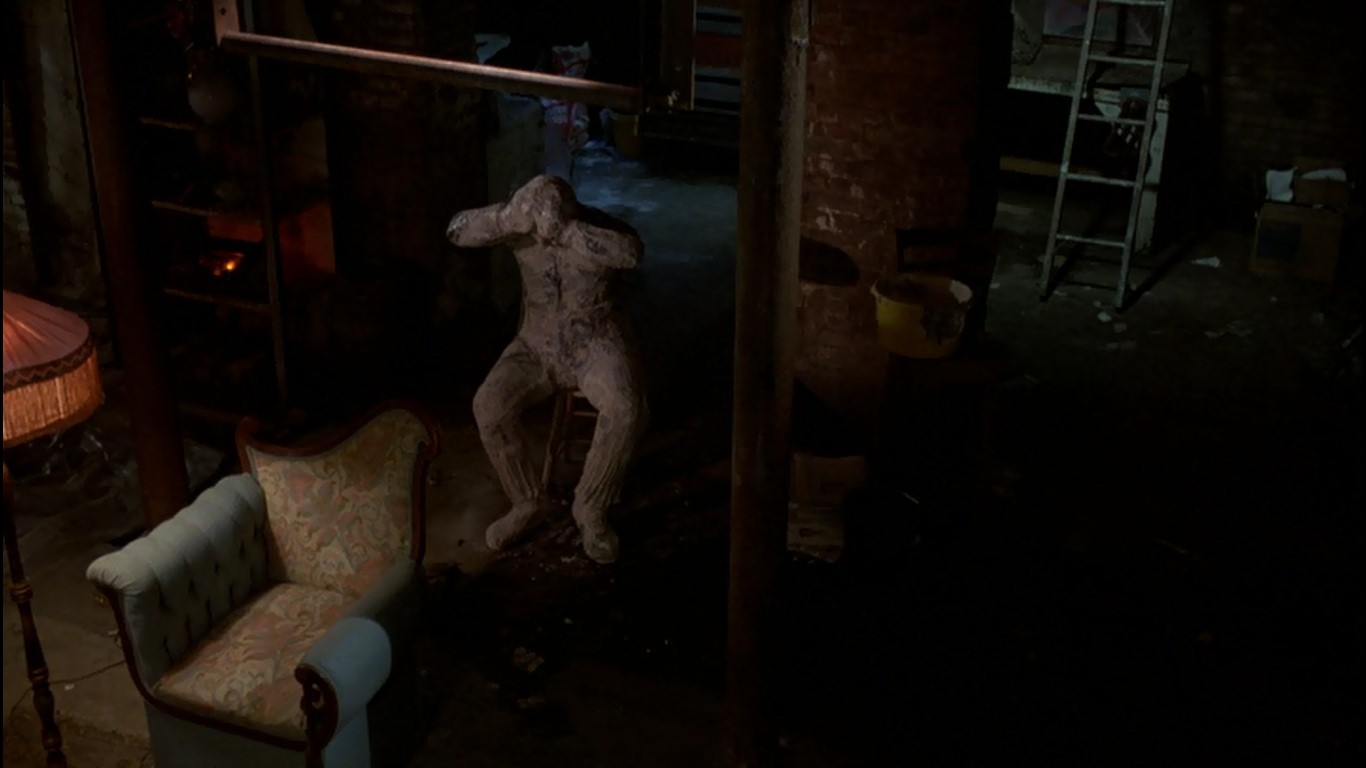 At the end of his journey, Paul encounters another mysterious woman named June (Verna Bloom), who also happens to make human sculptures in her apartment. In order to evade a violent mob looking for Paul, June hides him inside of one of the figures. In a moment of panic-inducing horror, she refuses to let him out even after the mob leaves. Paul has literally become the symbol, trapped inside the piece of art. 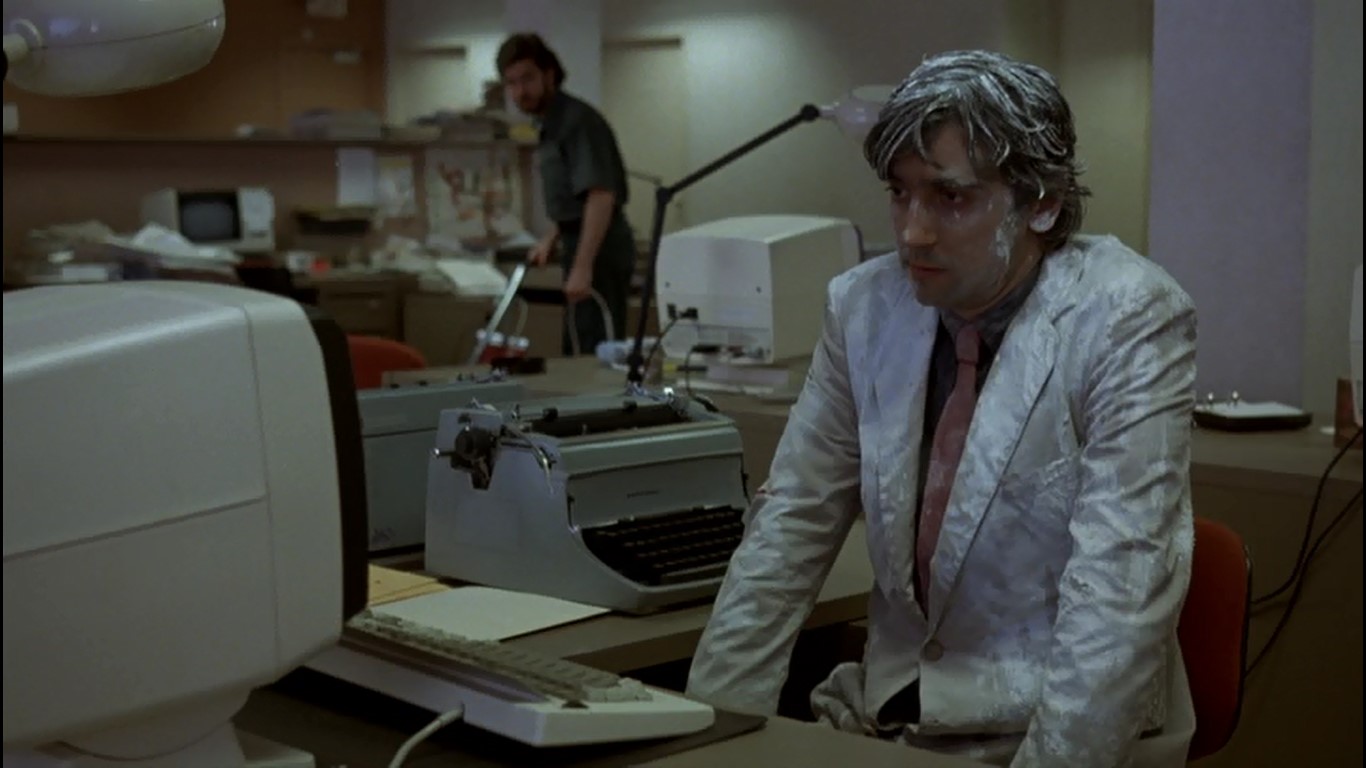 When he finally emerges from the sculpture, he finds himself back in front of his office building, right on time for the opening gates that announce the new day’s shift. Despite all of the night’s circuitous adventures, his journey ends where it began. “Good morning, Paul,” his computer screen reads.