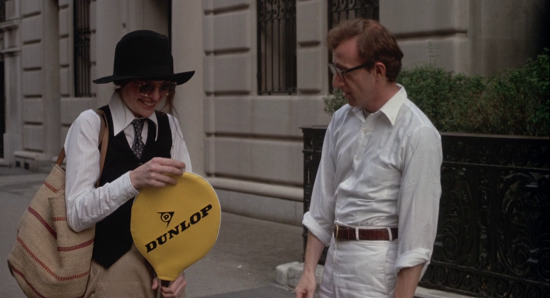 Annie Hall (Diane Keaton) has just met Alvy Singer (Woody Allen) for a double match at a tennis club in Manhattan. She is getting ready to engage him in their first conversation. They’re back in street clothes, which, for Annie, means a white men’s shirt and loose wrinkled beige trousers, black vest and wide white polka- dot navy tie, and a black men’s fedora hat with her hair mostly swept under it. She enters the scene laughing and waving: “Hi, hi.”

The funniest, most awkward small talk ensues (mostly thanks to Annie), which then leads to her offering Alvy a ride up town and a glass of wine on her balcony. This isn’t the first scene she appears in: we’ve already seen her in two previous sequences. But it is the moment we are truly introduced to Annie Hall.

That clumsy attempt to have a casual yet smart conversation and that girl-dressed- as-boy look that on Keaton was so impossibly feminine and cool were what sealed the fascination with Annie Hall and with the Annie Hall style. People had a love affair with Annie Hall in 1977. Everyone watching or re-watching the film today might still do.

Annie Hall set the stylistic template for what many people would mean by “a Woody Allen film”: the long takes; the shots of people walking on a sidewalk taken from a camera running parallel on the opposite side of the street; the breaking of the fourth wall; the sight, or rather the sound, of two people talking off screen, a technique developed by cinematographer Gordon Willis and which Allen would continue to use in all his films in honour of Willis. 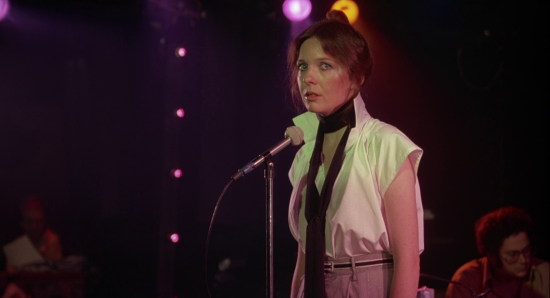 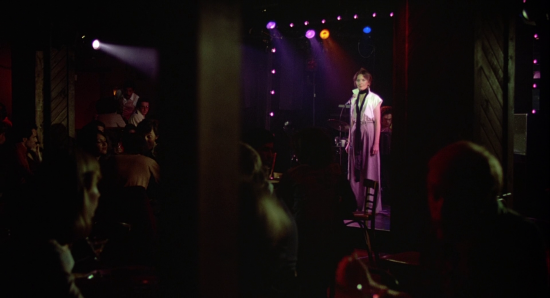 Annie Hall was the starting point of Willis and Allen’s collaboration (they would make seven more films together, including Interiors and Manhattan) and the director accounts their their teaming-up as the first step toward maturity in some way in making films, towards more realistic and deeper movies. But the film belongs to Keaton. “She is all over the film the way Anna Karina is in Vivre sa vie, or Jeanne Moreau is in Jules et Jim – like a fragrance”, says Tohone in the book Woody Allen: A Retrospective.

I couldn’t agree more – and if I think about the costumes, Shone’s words make even more sense. The approach very much reminds me of the French New Wave films, which, among all the other cinema conventions they played with, were “the chance of a lifetime to escape the ‘star’ style,” as Jeanne Moreau described her experience on Jules et Jim.

All of a sudden they were filming in the street, the actresses had very little makeup on, they wore their own clothes or costumes  they found themselves. It was like a slice of life. Just as with Diane Keaton’s Annie Hall. “The biggest worry I had making Annie Hall was whether or not I would get in my own way,” Keaton confessed. “I was afraid that unconsciously I might stop myself showing the truth because it made me uncomfortable. I wanted to do Annie Hall fully, without worrying what I did wrong in real life.”

Therein lies Annie Hall’s charm. That’s Diane Keaton. That’s her personality. Her way of talking, dressing, ordering food. “She’s like all very smart people; extremely modest, extremely self-effacing. She’s got that quality,” Allen would say about Keaton. And he let her play herself and captured her persona, her flavour, that rare quality. When the camera hits Keaton, that’s what you want to see. Here was something  new: a modern woman, carving out a new identity, insecure, but brainy and self-conscious, a little neurotic and clumsy but endlessly funny, free and original. 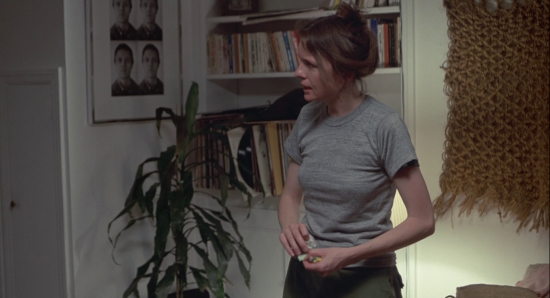 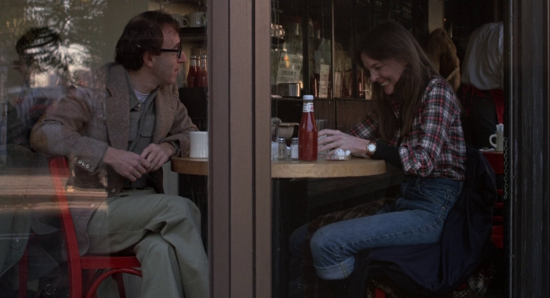