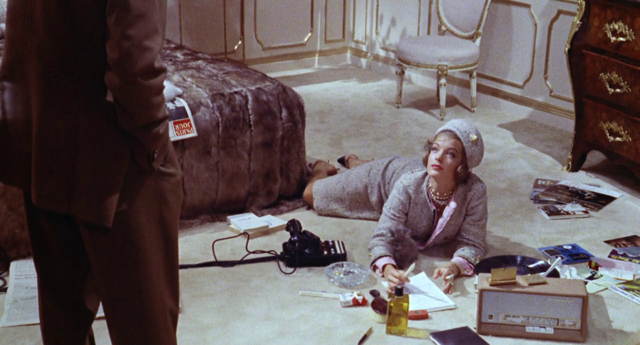 55 years ago, Boccaccio ’70 opened the fifteenth Cannes film festival. Modeled on Boccaccio’s The Decameron, the four short stories of love and life in 1960s Italy were directed by four different filmmakers: Mario Monicelli, Federico Fellini, Luchino Visconti and Vittorio de Sica. Spanning comedy, melodrama and fantasy, the four tales form a sly satire of 1960s Italian society. But the most dramatic and the true highlight is Visconti’s immaculate fable, Il lavoro (The Job), with Romy Schneider in a great role and the strongest ending overall.

Luchino Visconti arrived in Paris in 1936, at the age of 30. When he met Gabrielle Chanel, he was reportedly taken with her mixture of “feminine beauty, masculine intelligence, and outstanding energy.” Chanel was instrumental in getting him to meet Jean Renoir, who would become Visconti’s mentor, driving him to become a filmmaker. Renoir went on to hire Visconti as an assistant for Toni (1935) and Partie de campagne (1936). Coco Chanel also contributed to two major movies of Renoir’s, La bête humaine (1938) and La règle du jeu (1939).

The couturier’s collaboration with Hollywood may have been a disappointment (the most notable film of the three she did there, at the invitation of Metro Goldwyn Mayer, was Tonight or Never, dressing Gloria Swanson as a prima donna opera singer), but she had a far greater cachet in European cinema, her work involving films of some of the greatest directors on the continent; she made the costumes for Jeanne Moreau in Louis Malle’s Les amants (1958) and in Roger Vadim’s Les liaisons dangereuses (1960) (she had also designed Moreau’s clothes for the Paris opening of Cat on A Hot Tin Roof), Delphine Seyrig in Alain Resnais’ L’Année dernière à Marienbad (1961), and Michèle Morgan in Marcel Carné’s Le quai des brumes (1938). 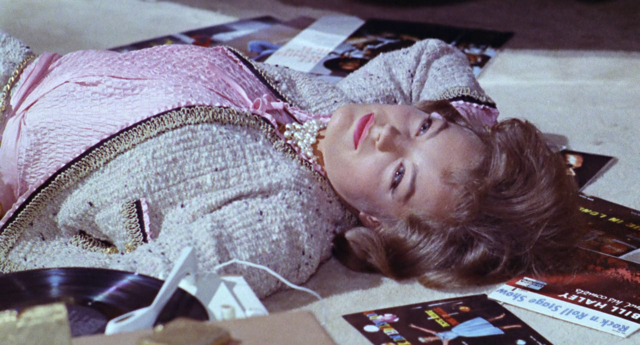 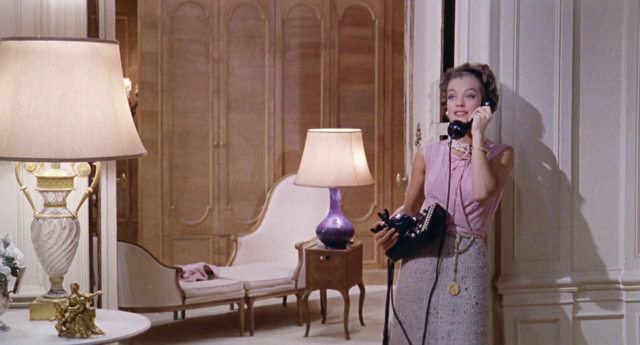 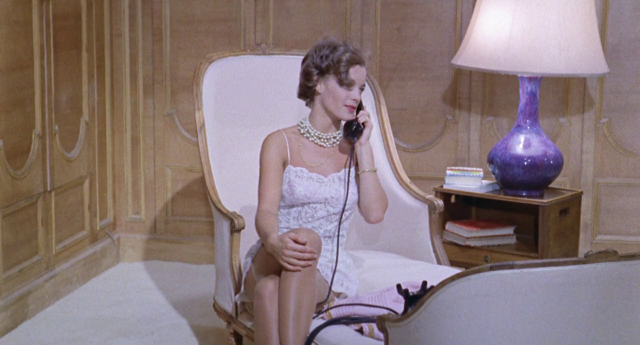 In 1962, after he had become an established director with films such as Ossessione (1943), La terra trema (1948), and Rocco e i suoi fratelli (1960), Visconti met Chanel again and asked her to design Romy’s costumes for Boccaccio ’70. The designer did more than that. She reinvented Romy, distilling the essence of the Chanel style and helping her absorb it into her own. Chanel developed a long relationship with Romy, as she had done with other stars of the French cinema, like Jeanne Moreau, Anouk Aimé and Delphine Seyrig. “There are three people who have changed my life: Alain, Visconti, and Coco Chanel,” Romy would say.

In Boccaccio ’70, Romy, the trophy wife of a rich Milanese philanderer (Tomas Milian), decides to earn her own money and look for a job. Chanel’s clothes serve the tale brilliantly. “These clothes are all wrong! They are too chic for someone looking for work,” says a brocade suit-cladded Romy, impeccably coifed and accessorised. How does it all pan out? Her husband agrees to treat her as a call girl, leaving her cheques after sex. 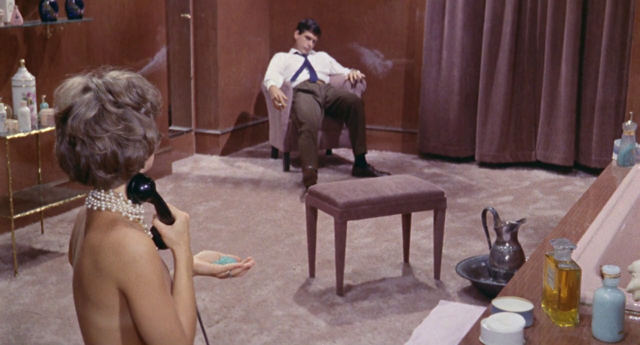 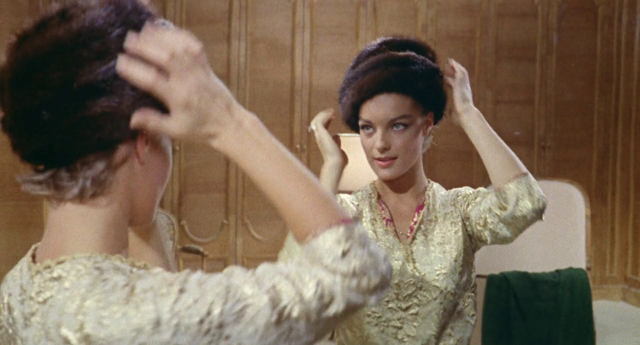 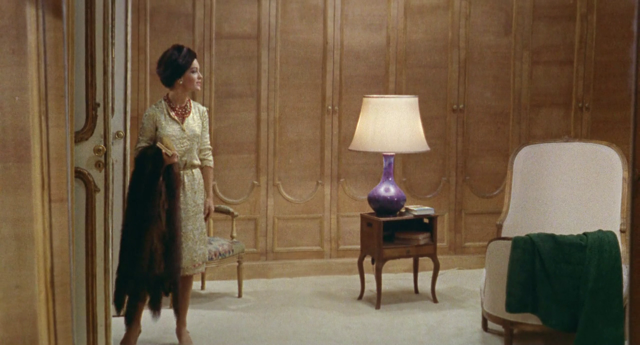 The legions of admirers who wore Chanel at the couturier’s height of fame were buying into more than just clothes. They emulated the Chanel style. “She had invented that famous Chanel stance that looks as relaxed as a cat and has an impertinent chic; one foot forward, hips forward, shoulders down, one hand in a pocket and the other gesticulating,” wrote Vogue editor Bettina Ballard, as stated in Justine Picardie’s book, Coco Chanel: The Legend and the Life.

Romy Schneider moves around gracefully in her Chanel clothes, as well as jewels. First seen in her tweed suit and cap toe pumps, she is the embodiment of Chanel style. She is lying around, standing one foot and hips forward, moving elegantly and naturally in her suit – Coco Chanel clearly taught her the body language, too, to which a famous photo session of the two at 31 Rue Cambon, from 1962, during a fitting for the film, can fully testify. The suit comes off a little later on, revealing a white négligée and then just a strand of pearls around her neck as she is getting ready to take a bath. Then she gets dressed in the brocade ensemble; she ties the coin belt on her dress, and playfully adjusts a characteristic Chanel assortment of jewels and her hair in the mirror. The transformation is complete: she is a femme fatale, a mixture of charm and elegance. The discrete charm of the bourgeoise. 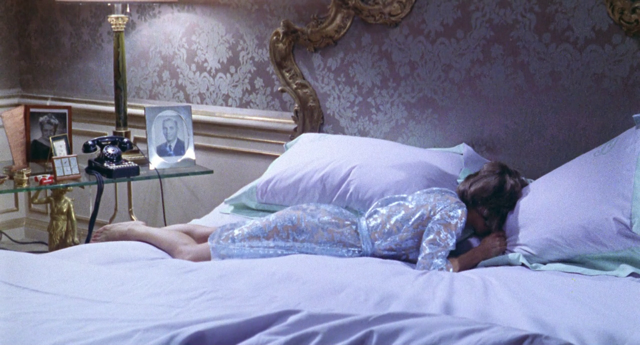