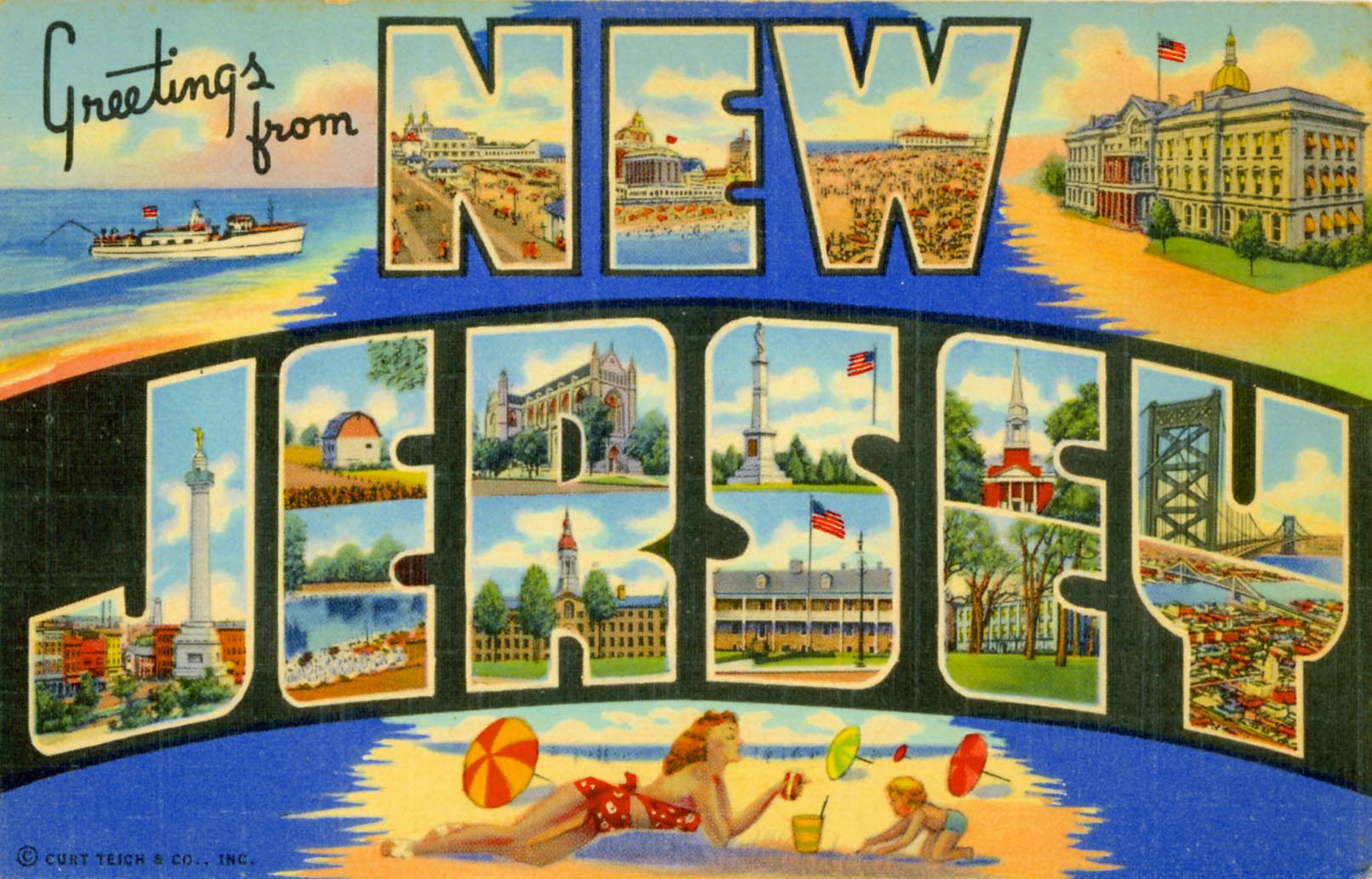 Based on a number of true stories from the forties and fifties, Elia Kazan’s On the Waterfront stars Marlon Brando as Terry Malloy, an ex-boxer whose promising career was thrown by mob ties and who now finds himself in the middle of a power-struggle. Terry finds solace in the soft touch of local girl Edie Doyle (played by newcomer Eva Marie Saint) who provides the honesty that allows him to stand up against a mob that has ruined his life. Yet a struggle rages within Terry’s breast, for becoming an informant would also put his own brother in danger.

Shot in stark black and white for a mere $27,575, Kevin Smith’s Clerks went on to gross over $3 Million and, perhaps more importantly, change the face of independent American cinema. The  film takes place in a New Jersey convenience store where Smith used to work and concerns an embattled clerk named Dante who spends most of his day chatting to slacker friends, messing around to pass the time and generally bemoaning the fact that he isn’t even supposed to be working today.

Certainly one of the more controversial films of the nineties, Todd Solonz’s Happiness is a black comedy that follows the splintered lives of several struggling New Jerseyites: Joy, a timid young woman who seems to attract only the worst men; Bill, who dreams about taking a machine gun to a park-full of people and regularly masturbates over teen magazines; and Allen, a depression-sufferer who enjoys making obscene phone calls. Happiness tackles many controversial contemporary themes in a way that only Solondz could imagine.

Thomas McCarthy’s critical hit The Station Agent is set in Newfoundland, New Jersey and details the life of a man, Fin, born with dwarfism who seeks solitude in the abandoned train station he has recently inherited. As he struggles to cope with the death of his only close friend and at the same time maintain a life of privacy, he becomes entangled with a nervous artist whose own tragedies push the couple closer together. Fin soon discovers that surrounding oneself with friends isn’t such a bad idea after all.