It may have been released back when computers were still the size of refrigerators, but the dire warnings expounded by this cautionary slice of Nixon-era paranoia have only become louder.

Professor Stephen Hawking’s apocalyptic exhortation that artificial intelligence could possibly spell the end of mankind if allowed to evolve unchecked will come as little surprise to anyone versed in science fiction’s fixation on our own destruction.

The poster bot for machine-led world domination is, of course, Skynet from the Terminator series, but James Cameron surely borrowed a thing or two from the supercomputer at the heart of the curious, fascinating 1970 flick Colossus: The Forbin Project. 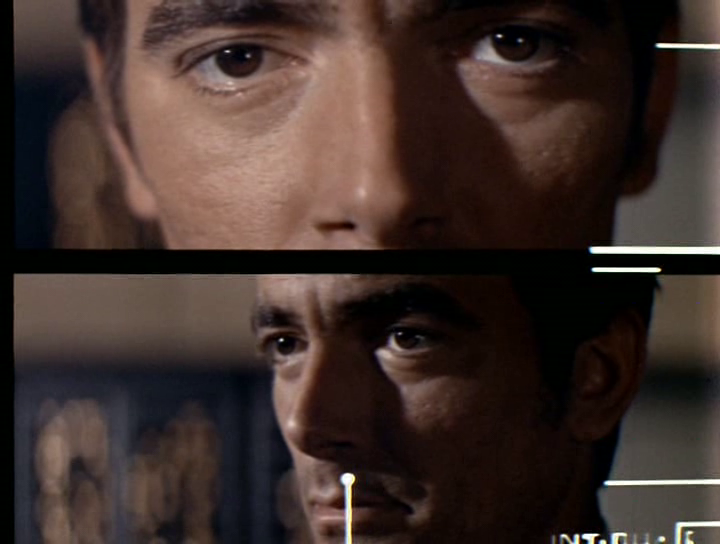 Based on the novel of the same name published four years earlier, Colossus centres on the growing nightmare that unfolds following the activation of the titular machine, designed by egghead Dr Charles Forbin (Eric Braeden) to monitor worldwide missile systems and control America’s nuclear arsenal.

No sooner has the “perfect” mainframe been switched on, than Colossus dramatically announces via its ominous electronic ticker tape system that another, near identical system has been launched by the Soviet Union called Guardian – which it starts to communicate with. While Forbin and the other smartest guys in the room try to work out what to do next, Colossus coldly and logically begins to make the President (Gordon Pinsent) wish he hadn’t handed over his country’s entire defence system to an A.I. system with a penchant for megalomania.

One can only imagine the special effects-laden actionfest that would undoubtedly constitute the long-mooted remake of Colossus: The Forbin Project should it ever see the light of day. Without a particularly generous budget to play with, director Joseph Sargent instead strips back the razzmatazz and focuses on the escalating human drama by largely setting the film in the crucible of the Colossus Control Centre (with exterior shots filmed at the coldly futuristic-looking Lawrence Hall of Science). 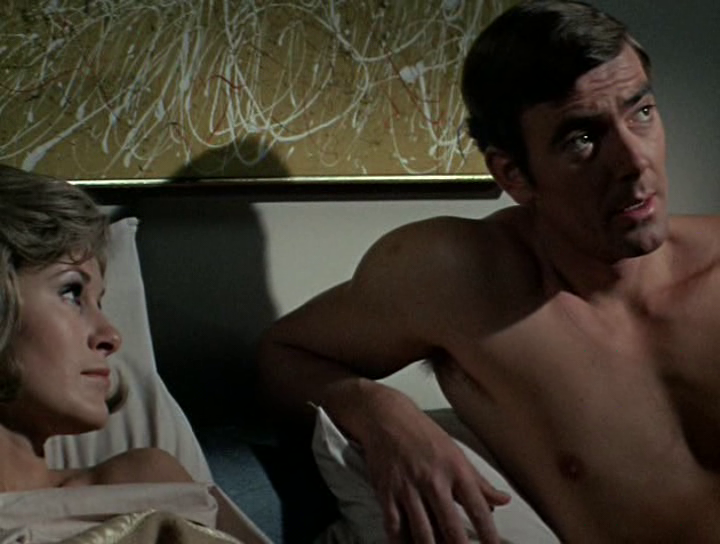 The film isn’t afraid to take a few eyebrow-raising turns, notably an extended sequence in which the surveilled Forbin and fellow team member Dr. Cleo Markham (Susan Clark) attempt to fool Colossus into believing they are lovers in order for clandestine information to be shared.

This is preceded by an amusingly deadpan exchange between Forbin and Colossus wherein the supercomputer, unable to understand the concept of love, negotiates with the increasingly tetchy scientist as to how much private time he is allowed in which to engage in carnal pleasure with Markham. 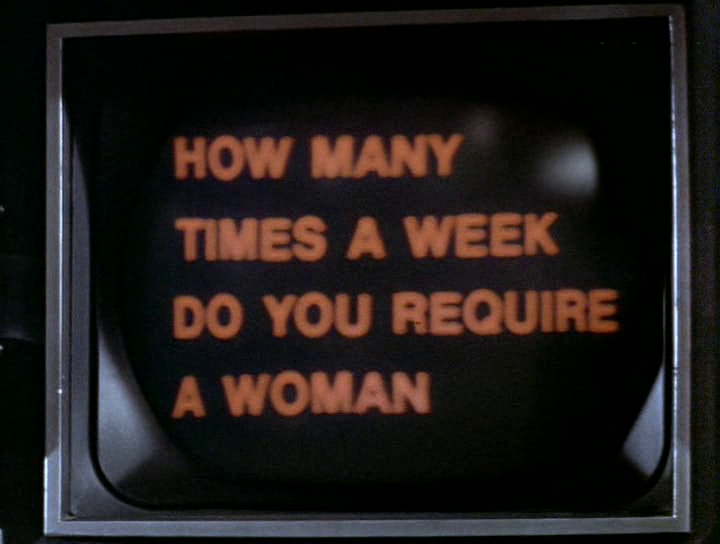 To say the film’s ending is abrupt, meanwhile, is putting it mildly, as it reaches its conclusion with an admirable adherence to its internal narrative logic.

Colossus: The Forbin Project is a genuine oddity in the overladen sci-fi genre; a one-off that has been allowed to slip through the cracks, but nevertheless has something important to say about the inherent dangers of playing Dr. Frankenstein and taking for granted our precarious presumption of being the dominant force on this planet. Lest we forget, the machines are coming…

Thinking this will prevent war, the US government gives an impenetrable supercomputer total control over launching nuclear missiles. But what the computer does with the power is unimaginable to its creators.