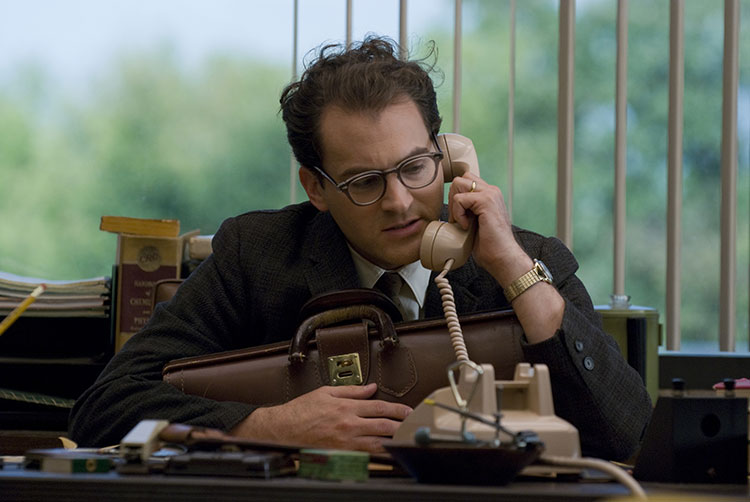 The Coens’ A Serious Man is rooted visually in the nostalgic memory of the brothers’ lives and thematically in the idea of chaos; there is a fondness for symbols from the filmmakers’ collective memory but also a real cynicism towards religion and the mysticism of meaning. The film is beautifully, tightly wound, building around the coil that is Michael Stuhlbarg’s Larry Gopnik. The unravelling of this man, piece-by-piece, moment-by-moment, is by various turns playful, mischievous and cruel.

Though its theme is as nihilistic as the Coen’s Cormac McCarthy adaptation No Country For Old Men, the film also plays in part as a Jewish ensemble farce. With the setting of the late 1960s, when the Coen brothers would have been approaching adolescence, the production design and characters carry all the hallmarks of youthful memory in their particular blend of specific detail and hazy romanticism.

The tension comes from the fact that Larry is a professor who teaches the uncertainty principle yet can’t embrace the chaos himself; as life pounds down on him at every turn, he digs his heels in deeper and tries to find a justification for all that befalls him. Despite his wife leaving him, a student bribing him, his brother’s gambling problem and his son racking up debts with the album club and getting caught up in the school dope racket, Larry seeks to help and pacify others. He proclaims, “sometimes you have to help yourself”, yet he doesn’t follow his own advice. The Coens are merciless with their protagonist, toying with him like a cat toys with a trapped bird, while managing the film’s tricky blend of bitterness and nostalgia expertly. The camera frequently drives in towards Larry, trying to rouse him from his ignorance and naiveté. He knows the answer is that life is chaos, but he cannot admit it. 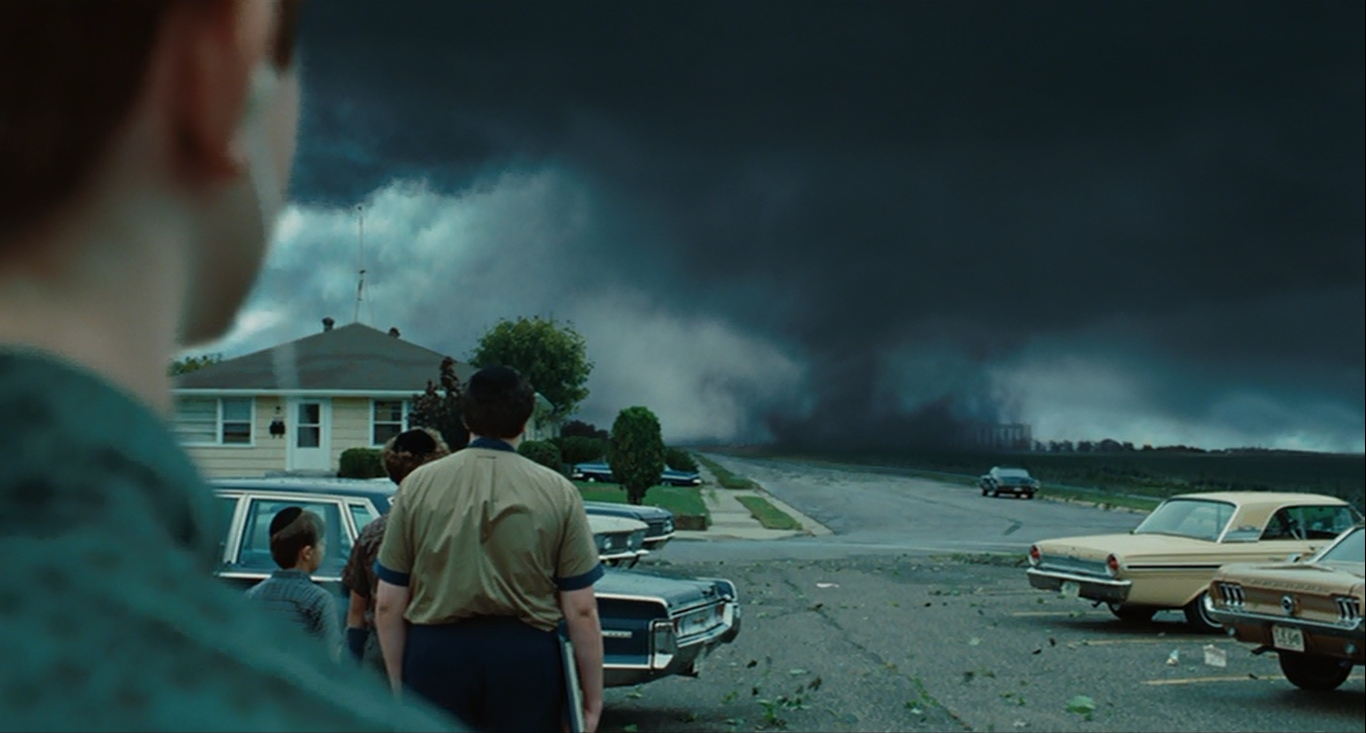 Death and the spectre of death stalk the film at every turn; the direction, from the eccentrically rendered prologue to the stark and abrupt finale, pronounces that this is the only inevitability, there is nothing else. The ending dares the audience to find a meaningful link between the film’s events – in particular the closing scenes. Larry chooses to use the money from a clumsy student bribe to ease his woes and change the offending student’s grade. Larry’s son Danny decides to recite the Torah passages for his Bar Mitzvah while high. Following this, a horrific storm arrives that will surely lay waste to all in its path. The film ends before we find out whether Larry and his son survive – but we don’t need to see it because we know the answer. It’s been there all along. It’s up to us if we choose to admit it.