It’s a pity it took the global financial crisis for politicians to wake up to the lessons espoused in Trading Places.

The legacy of John Landis’ 1983 classic screwball comedy is such that it inspired the so-called ‘Eddie Murphy rule’ contained within Obama’s 2010 Wall Street reform to stamp out the sort of shady insider trading depicted in the movie.

Sadly, it’s pretty much the only positive thing Murphy’s name has been attached to for many years, although back in the early 80s both he and fellow Saturday Night Live alumnus Dan Ackroyd were at the top of their game. 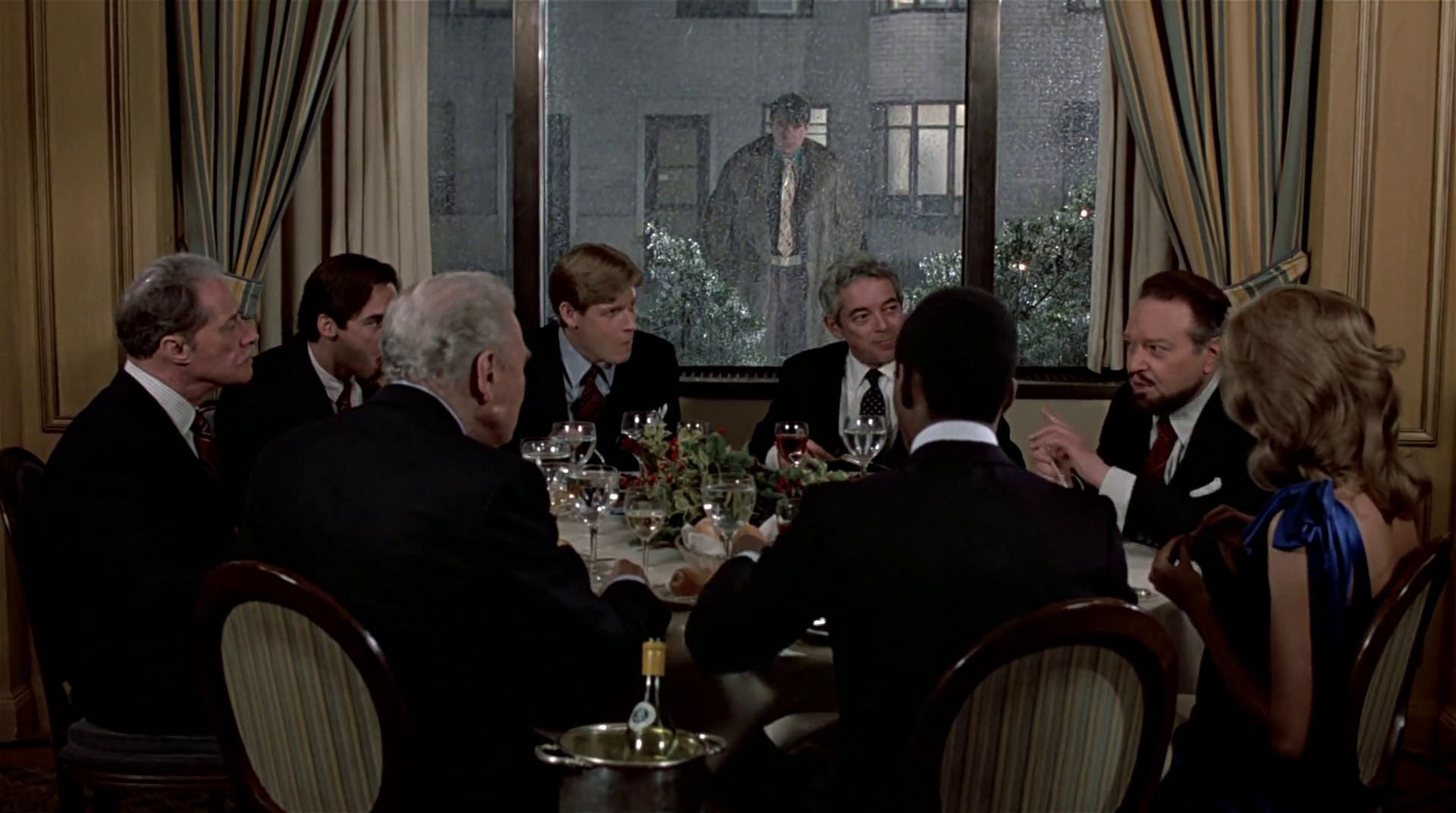 Murphy is superb as wise-cracking street hustler Billy Ray Valentine, who is lifted out of the gutter by super-rich schemers Randolph (Ralph Bellamy) and Mortimer Duke (Don Ameche) and unwittingly trades places with pampered commodities executive Louis Winthorpe III (a career-best turn by Ackroyd) to satisfy a bet over nature vs nurture. 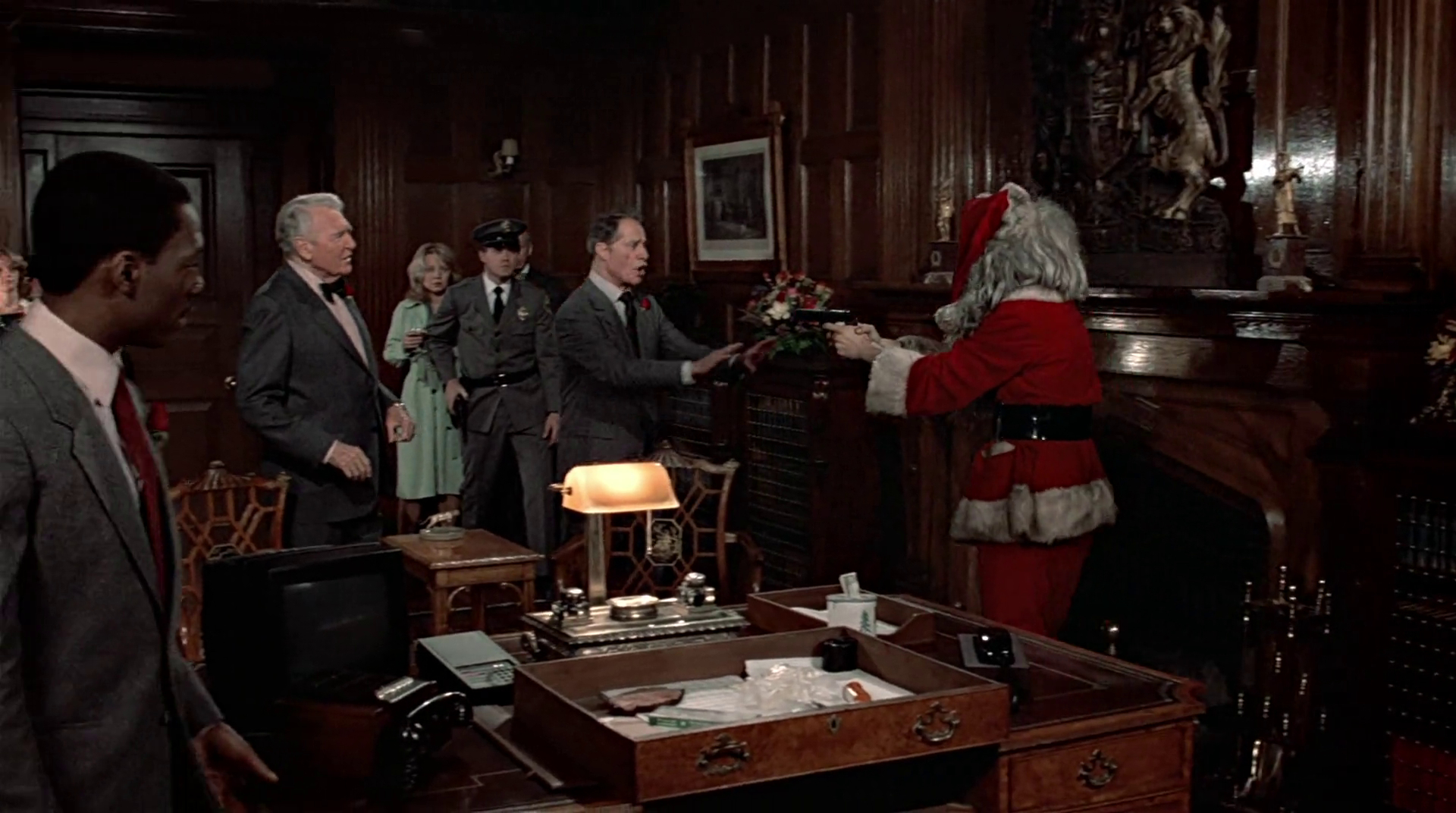 Winthorpe affirms Randolph’s suspicion that he would “take to crime like a fish to water” if stripped of everything he holds dear by infiltrating the Duke’s Christmas party dressed as Santa Claus to frame Valentine, whom he holds responsible for his plight. When that backfires he’s left with nothing but a whisky bottle and a gun. 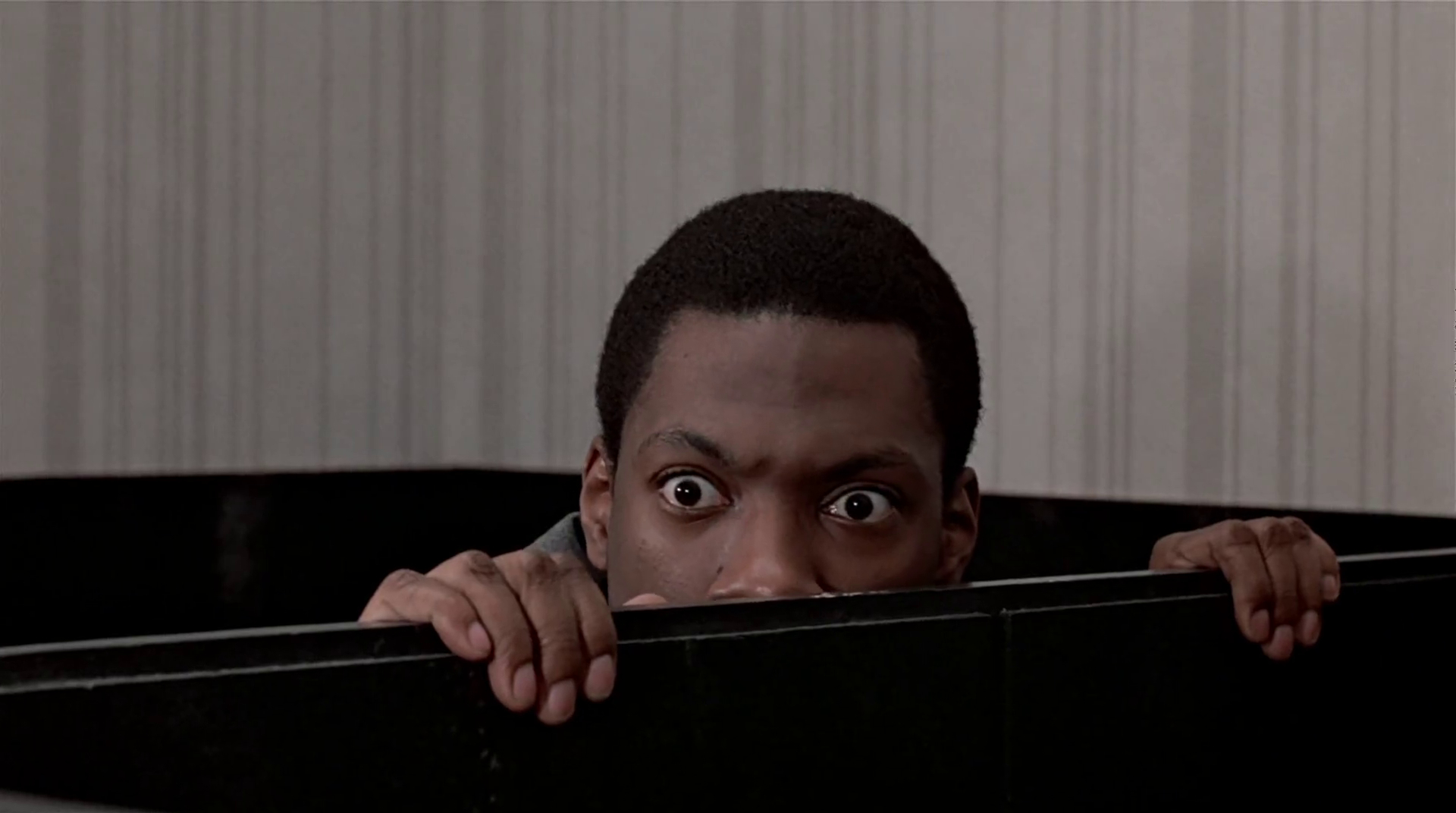 Landis earlier emphasises just how far Winthorpe has fallen (and makes a sly observation of how the poor might as well not exist in the eyes of the super-rich) by having him stand outside a restaurant getting pissed on by rain and dolefully looking in as Valentine hits it off at a business dinner. 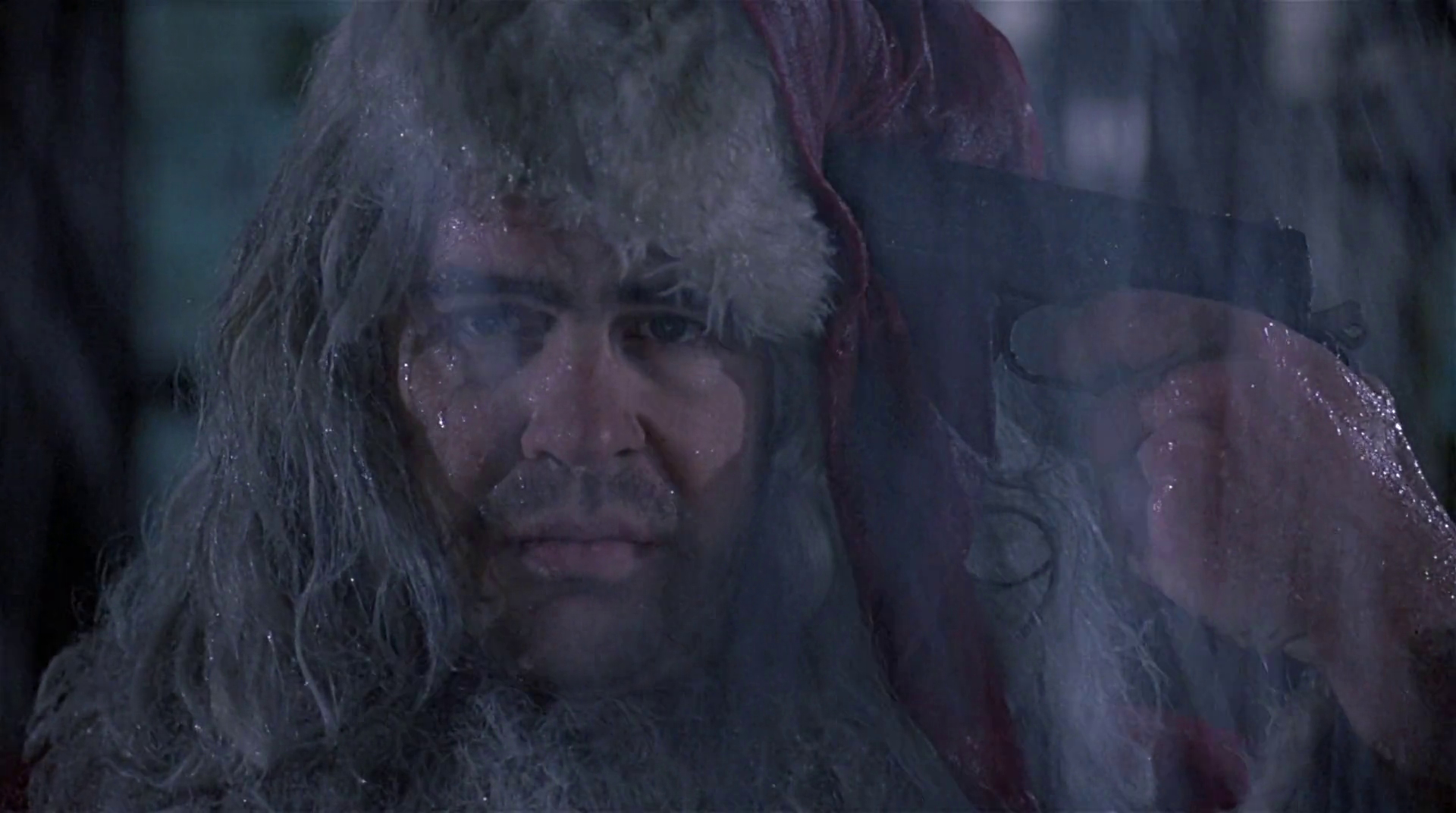 Valentine, meanwhile, sees the Duke’s true colours when he overhears them gleefully discussing their “scientific experiment” and their illegal plans to corner the frozen concentrated orange juice market.

Perceiving that “the best way you hurt rich people is by turning them into poor people”, Valentine and Winthorpe team up to hit the Duke’s where it hurts.

Not for nothing is the film set in Philadelphia – the birthplace of the US Constitution where the idealism of equality and opportunity for all is thrown into stark relief by the opening credits which cut between the lowly 99% and super-rich as the city starts another day.

Just as in the comedies of Preston Sturges and Frank Capra, Trading Places has an old fashioned charm and a resonant political and societal message etched into each frame.

It also just goes to show how little has changed when a 30-year-old satirical comedy lampooning the unfettered capitalism and rampant hubris of Reagan-era big business feels as timely now as it did then.