The Bard and Keanu Reeves didn’t exactly hit it off when one half of Bill and Ted got himself Golden Raspberry-nominated for his grisly turn in Kenneth Branagh’s Much Ado about Nothing (1993). Two years earlier, however, Reeves enjoyed far more success channelling the spirit of Shakespeare’s Prince Hal when he appeared opposite River Phoenix in Gus Van Sant’s idiosyncratic indie My Own Private Idaho.

The film that rivalled Betty Blue (1986) for the number of walls its poster adorned in student flats across the land is two films in one. One narrative thread centres on the introspective Mike (Phoenix), a gay street hustler who goes in search of his missing mother while succumbing to regular and extreme bouts of narcolepsy (“I’ve been tasting roads my whole life”).

The other strand is a partial retelling of Shakespeare’s Henry IV, Parts I and II, with Scott (Reeves) the charismatic best friend to Mike, who ostensibly appears to be rebelling against his rich parents but, just like Prince Hal, has an ulterior motive for his present bad behaviour. 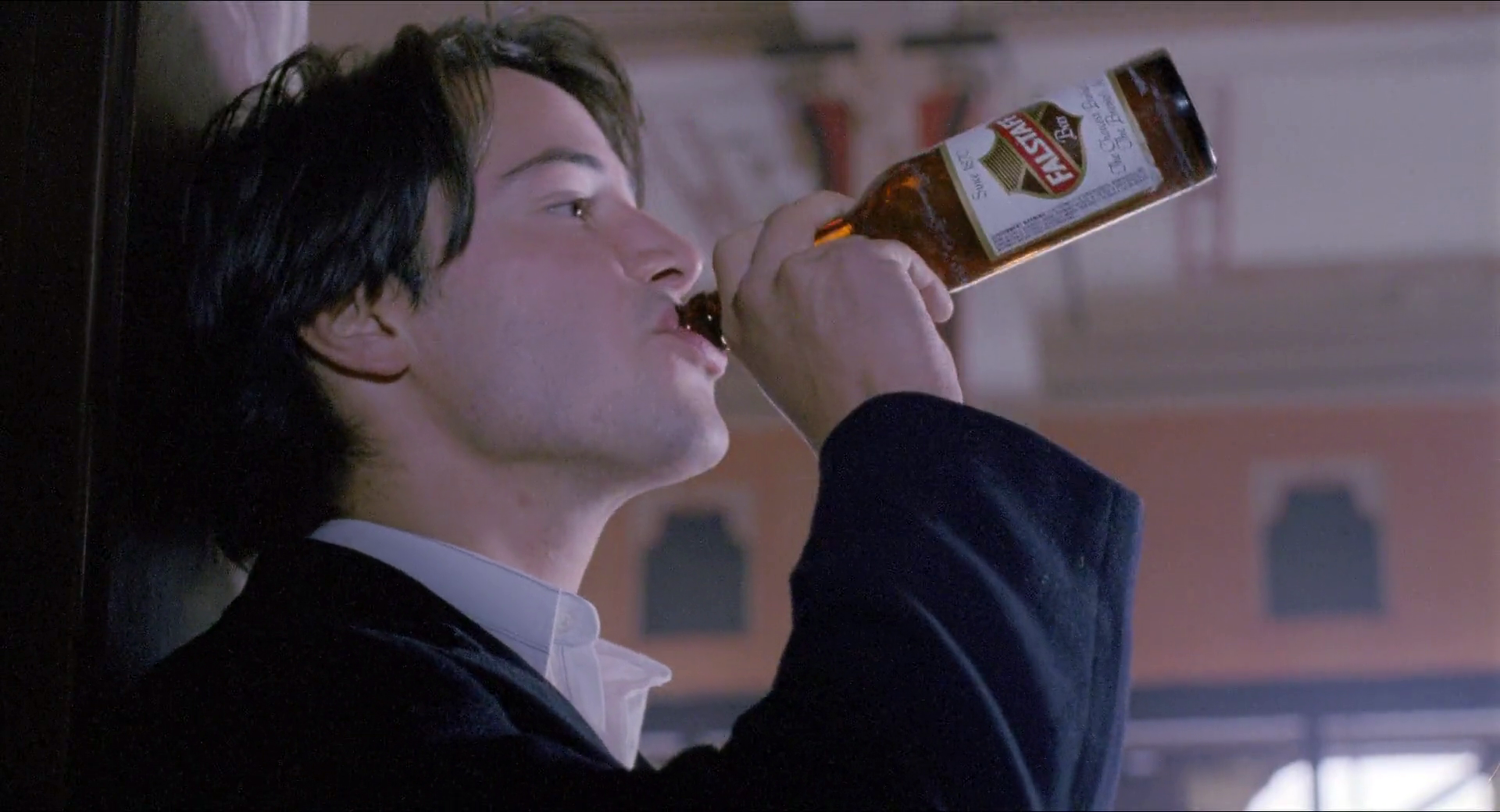 Scott and Mike hang out with Bob (William Richert), a portly father figure modelled on the larger-than-life Falstaff who, like the Bard’s sublime tragi-comic creation, is given to pomposity, showmanship and self-aggrandisement, often to his own detriment. This is crystallised in a scene, lifted directly from Shakespeare’s play, where Bob waxes on about a fight he supposedly had with increasing embellishment and is humiliated by Scott who, in a subtle nod to the source material, has been drinking from a bottle of Falstaff beer. 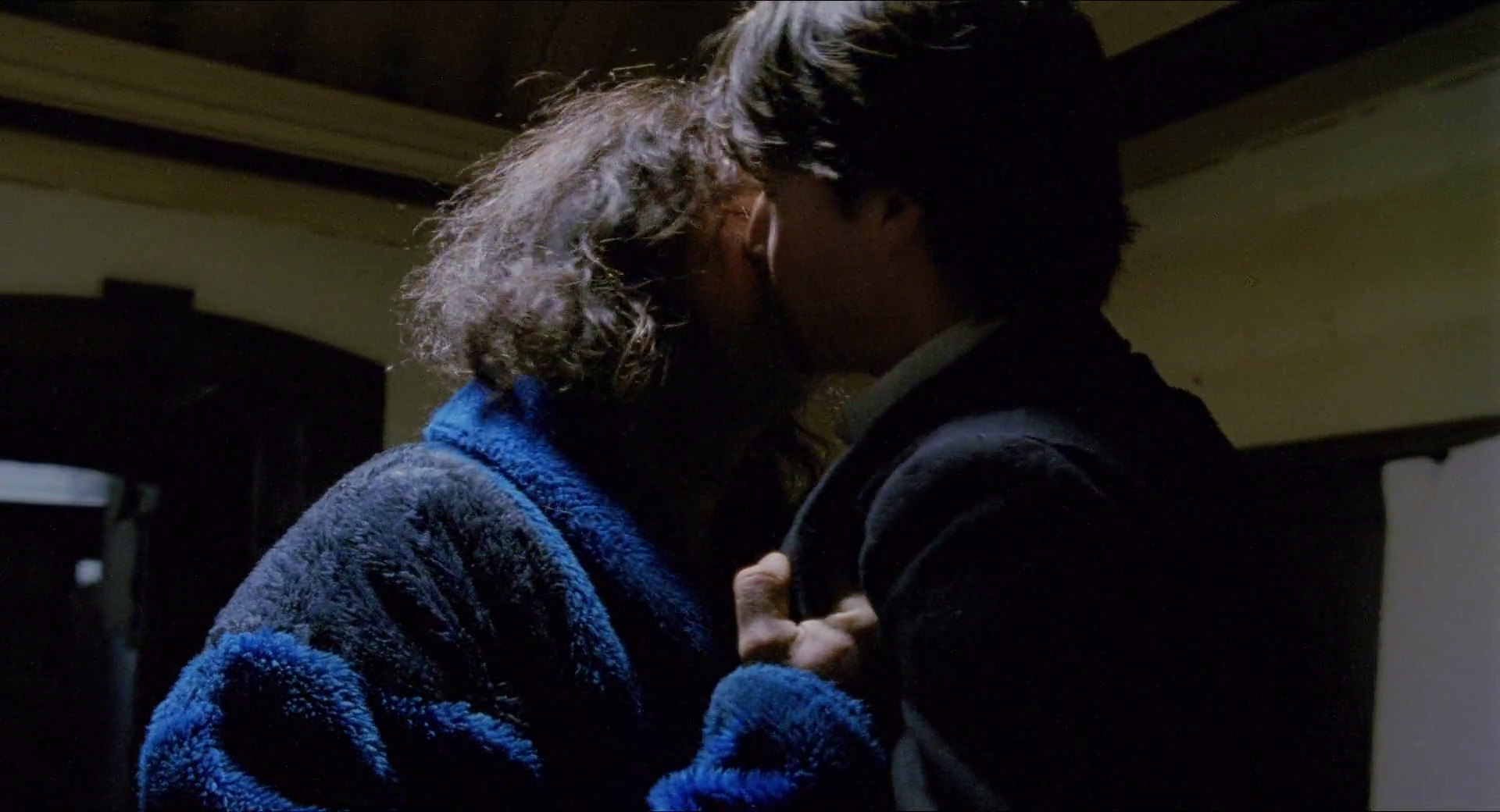 As an affectionate kiss earlier in the film demonstrates, Bob is in love with Scott, which makes his eventual betrayal of his surrogate paterfamilias that much more heartbreaking (and Shakespearean).

Now 21 and with his birth father deceased, Scott has inherited his great wealth and turned his back on Bob and Mike. Akin to Shakespeare’s Prince, Scott has willingly chosen the responsibilities that come with his family name and, as if to rub salt into the wound, keeps his back turned to Bob as he tells the grief-stricken tramp: “There was a time when I had the need to learn from you, my former and psychedelic teacher, and although I love you more dearly than my dead father I have to turn away.” 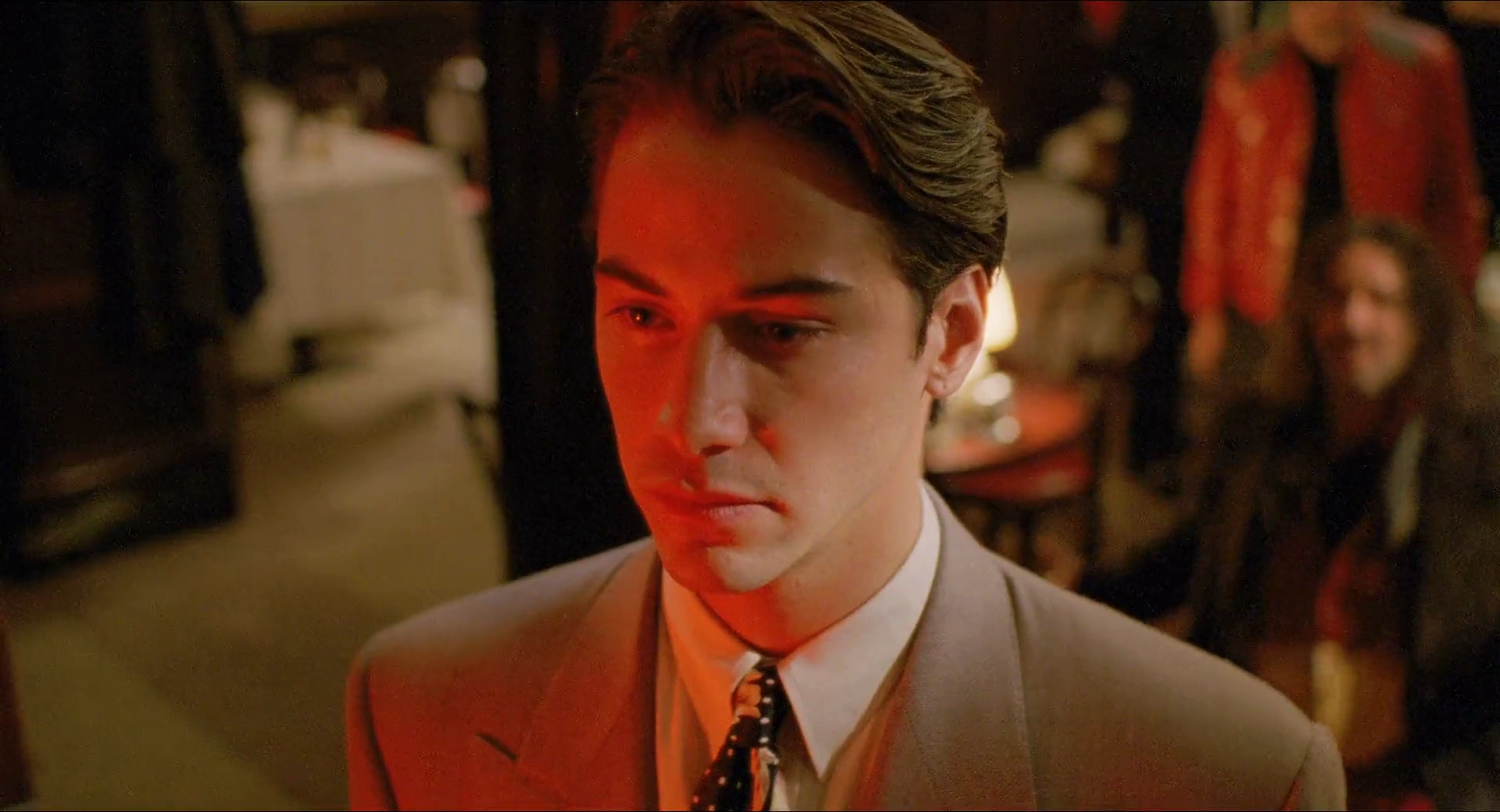 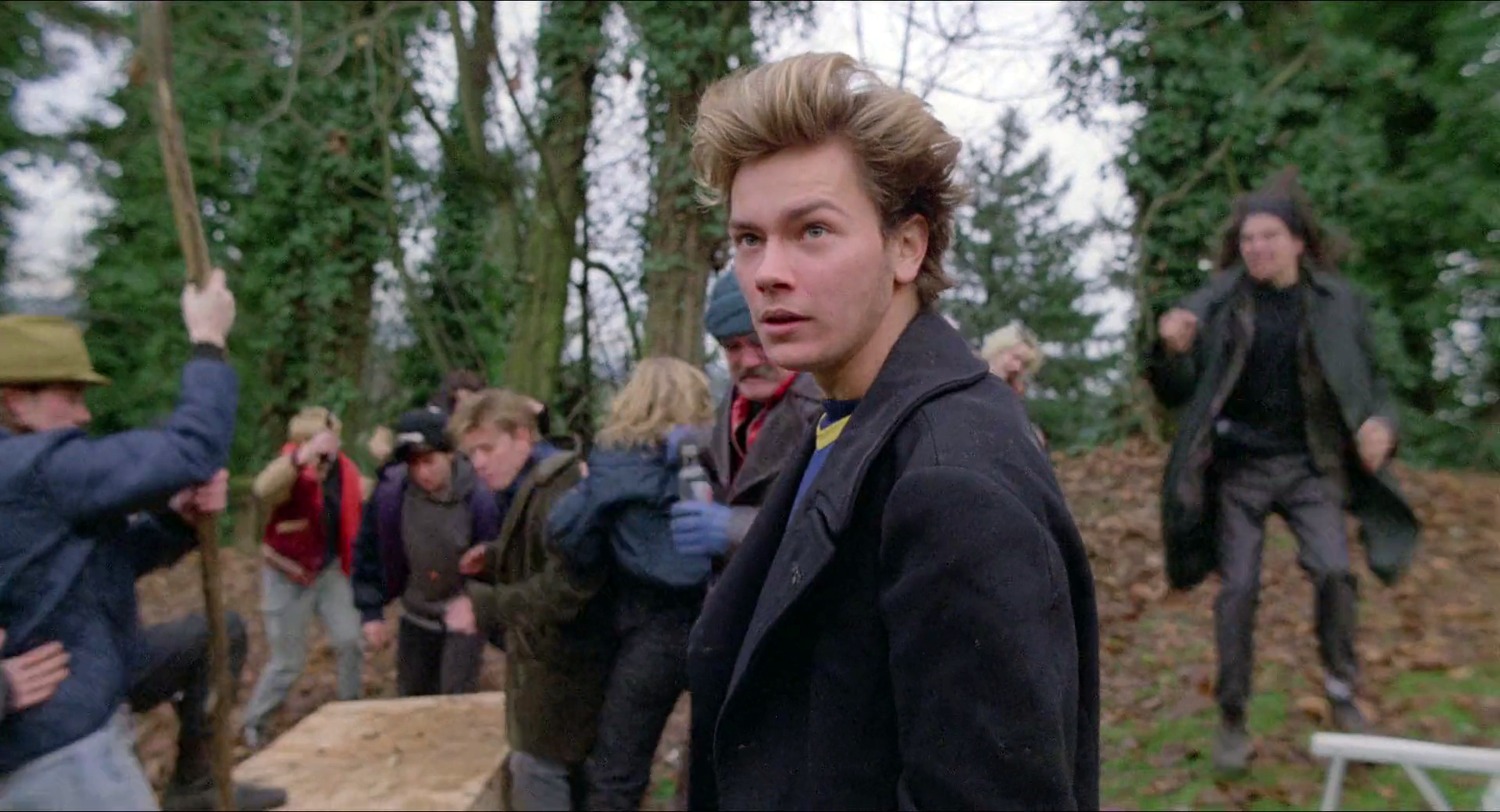 Scott’s rejection is a final dagger in the heart for Bob, who dies from a fatal heart attack. Van Sant stages both funerals within yards of each other in the same cemetery. Whilst Bob’s funeral descends into chaos as Mike and his fellow street kids celebrate his life in uproarious fashion (shot in a freewheeling style reminiscent of the American New Wave), Scott looks blankly upon his former friends one last time as his father’s far more civilised service takes place.

Van Sant is credited with writing My Own Private Idaho, although old Bill should probably get a name check too as swathes of the Bard’s verse from Henry IV, Parts I and II are either lifted from the play or paraphrased. As indebted as the director is to Shakespeare’s text, the cinematic influence comes from Chimes at Midnight, Orson Welles’ 1966 masterpiece that refocuses the events of the plays to the perspective of Falstaff.

Watching Chimes at Midnight proved to be the lightbulb moment for Van Sant, as it afforded the realisation that a play about the heir to the English throne’s graduation from ne’er-do-well to king-in-waiting could work just as effectively on the streets of Portland with a group of street hustlers.

Unrequited love, deception, tragedy, loss – these are all themes common in many of Shakespeare’s works and My Own Private Idaho incorporates them all in an unbuttoned and distinctive fashion.