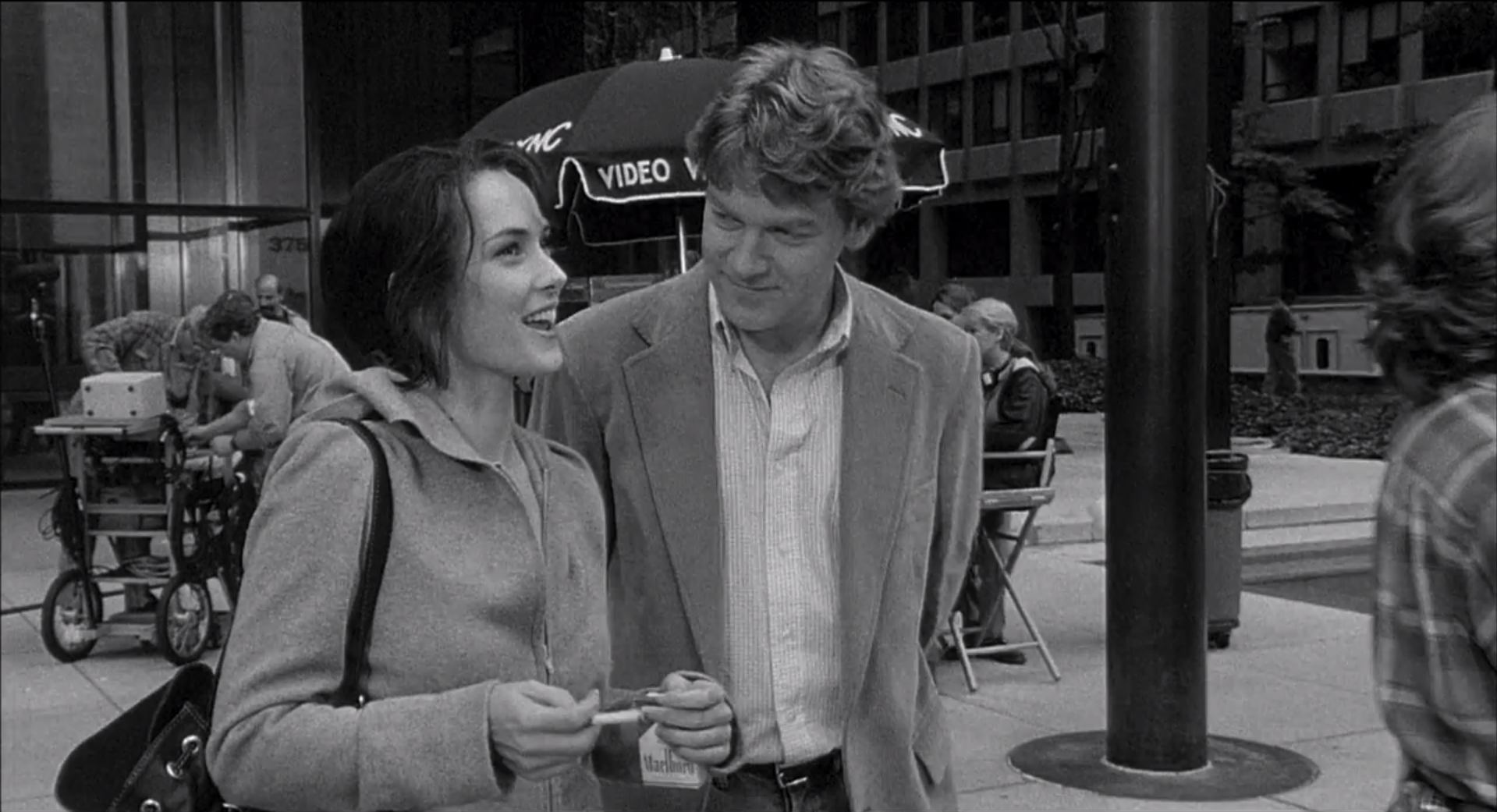 The lengths people go to when seeking fame and fortune has been a prime target for many comedians, not least Woody Allen. Celebrity (1998) gives a broad and characteristically cynical take on the lives of the rich and famous, as well as the not-yet-rich and the not-quite-famous-enough, undoubtedly drawing on the director’s own long Hollywood career.

Allen’s script follows Lee Simon, an unsuccessful writer played by Kenneth Branagh, who does such a precise Woody Allen impression that it’s a mystery why he didn’t just play the role himself, as well as his ex-wife Robin (Judy Davis, whose fast-talking neurotic performance is similarly reminiscent of her director). As Robin rises through the ranks of entertainment TV due to dating a producer, Lee repeatedly fails to sell his screenplay and finish his novel; his tendency to give up and move from one failed attempt at selling his work to the next is mirrored in his equally disastrous relationships. 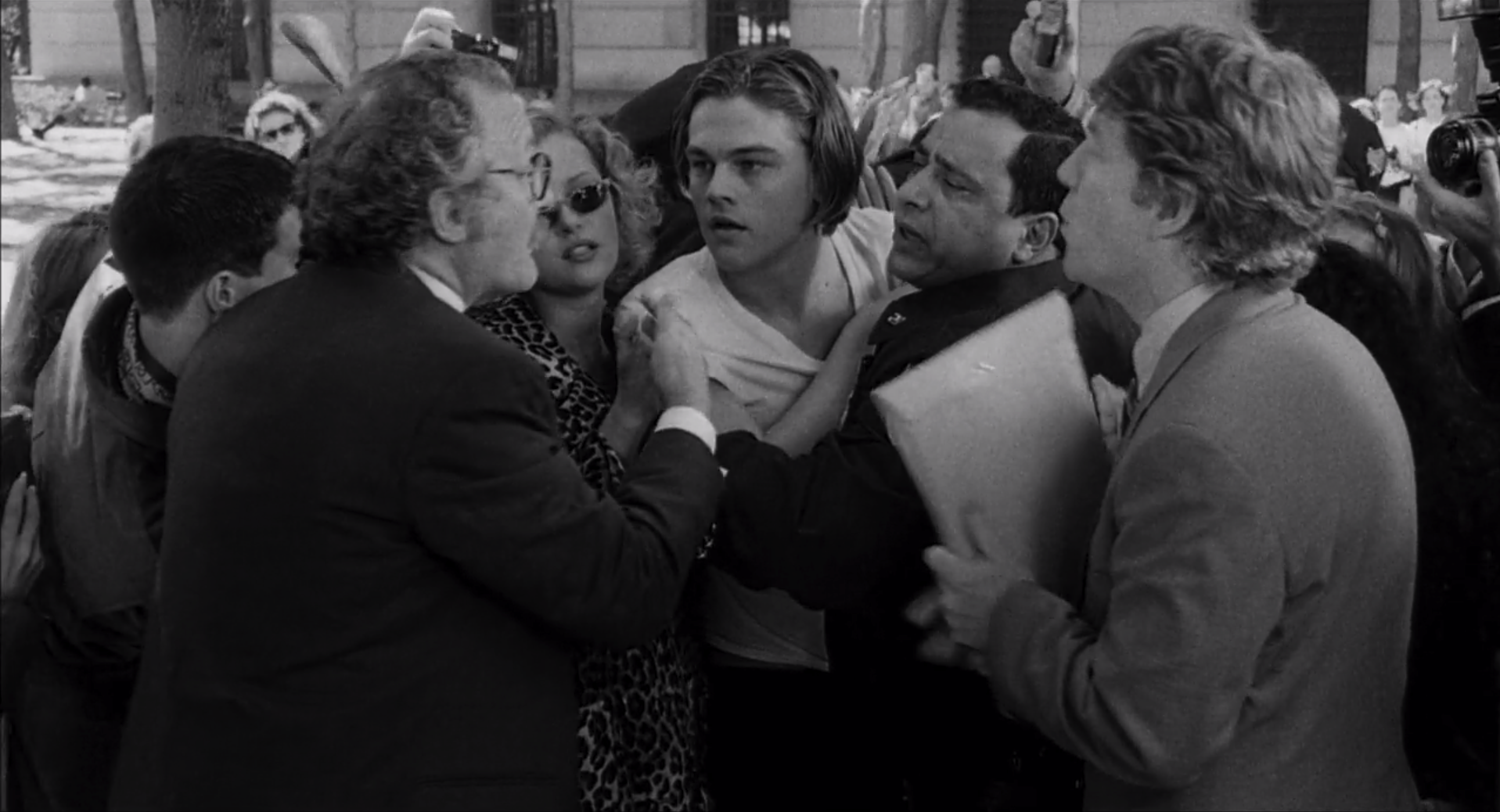 Celebrity is at its best during some of these grasps for success, with Allen’s caustic wit pointed towards the shallowness of life at the top. There’s an actress who won’t flinch when interviewers try to seduce her, but attempting to pitch her a script is crossing the line. There’s a painter furious at buyers who want his work just “to be in”. Most memorably, there’s an appearance from a young Leonardo DiCaprio as Brandon Darrow, an obnoxious, nasty young star who beats up his girlfriend when throwing a tantrum then gets away with it in return for giving the cop an autograph. Lee, wanting to pitch his script to Darrow, follows him through a mob of screaming fans, onto a plane to Atlantic City, into a boxing match and eventually an orgy, pestering the young star with questions about his script all the way.

But despite these darkly funny highlights, Celebrity doesn’t hit all the marks it aims at; it’s a film with a very episodic nature and several of these episodes fall flat, particularly on Robin’s side of the story. Some of her scenes exist for one drawn-out joke, and are unrelated to the plot or themes of the surrounding film – for example, she visits a sex worker previously featured on her show to ask for bedroom advice, only for the prostitute to almost choke on a banana – a gag perhaps more suited to a Seth Rogen comedy than a witty Allen satire. 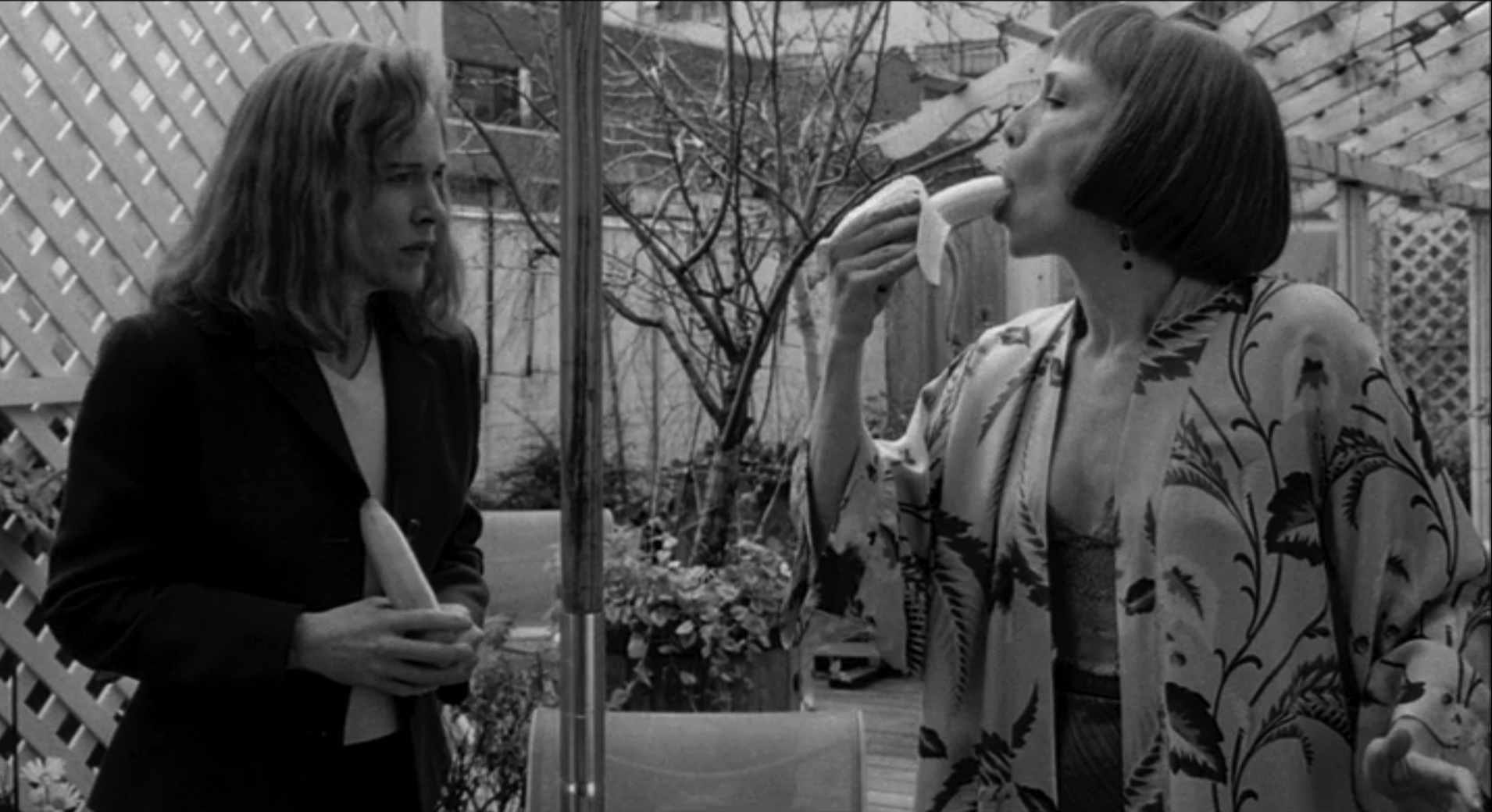 And, despite moments of fast-paced chaos, including Lee’s trip with Darrow and the TV studio preparing to go live, the overriding message seems to be that those seeking fame should expect lots of boredom and little progress. At the start of the film, Lee attends shallow parties, fails to pitch his work to those more successful than him, and engages in disastrous affairs, and at the end, he’s doing exactly the same. While this may be Allen’s point, he fails to find a way of keeping the energy levels up and so the film outstays its welcome.

Sometimes hilarious, sometimes tedious, with little changing – that may be how Allen intended to portray Hollywood, but it’s ended up describing his film too.