A unique take on imaginary brands in the movies 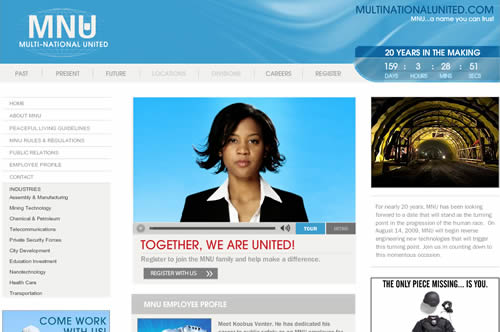 Some of the globe’s biggest tech stocks shifted again in yesterday’s trading.

Los Angeles-based Fischer-Morrow (NYSE: FIM) may be a shadow of its former self following last year’s demerger but was still up 0.77% after a strong performance in its core market. Its Australian renewables offshoot is predicted to obtain Federal approval for two new shale refineries within the quarter, whilst its fusion research arm is mid-way through a lively IPO.

Approval by the FDA of the latest version of formerly banned sedative Ephemerol saw manufacturer Biocarbon Amalgamate (NYSE: BIAM) jump 5.13%, another remarkable step in its ongoing rehabilitation. Parent ConSec (NYSE: CNSC), though, rode out a difficult day amid fears that compliance findings will limit expansion into anxiolytics. Also in trouble was wellbeing giant Avalon (NYSE: AVAL), down 0.30%. Although a new finance team should be in place by Q3, the firm’s strapline ‘We’re on your side for life’ will likely smart if speculation that outgoing CFO Bernard Dreyfus was poached by Swiss rival Somnacin (NYSE: SOMA), up 3.3%, proves true.

Stung by yet another civil liability suit, Xchange (NYSE: XCHG) dived by almost 10%. The loss comes ahead of patent infringement hearings in Japan and the latest sentencing of key executives in the ‘Toffler III’ criminal case in Quebec, both of which are certain to cast renewed doubt on the company’s operational viability.

Ongoing election protests in South Africa continue to prove both a threat and an opportunity to Multi-National United (NYSE: MNU), leading to a static price. Local objections to township operations the firm terms ‘pacification’ have had a depressing effect, whilst PMC billings for engagements elsewhere in Africa have increased by almost 30% this FY.

Last week’s write-down at Nakatomi (NYSE: NKTM) followed changes at board level rumoured to be linked to the long-running dispute with the SEC over its accounting for the 1988 fire that destroyed its LA head office, whilst OmniCorp (NYSE: OMCO) issued another profit warning as it continues to suffer from the ED-209 debacle. Even the recall that saw 75% of units modified in record time has not stopped the relentless decline in the holding company’s fortunes and concerns around a number of its policing contracts remain, according to commentators. Finally, Prosser and Ankopitch (NYSE: PROS) was depressed after buoyant trading last week suggested a take-over was imminent. Watch this space. 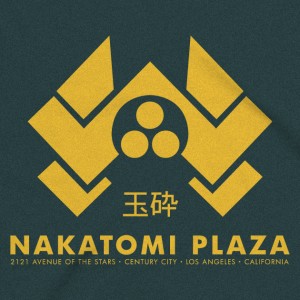