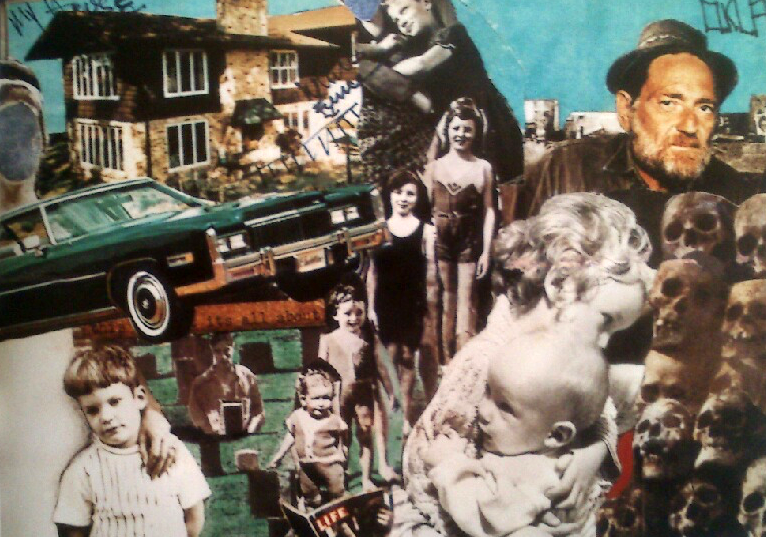 Premier US film-maker Michael Mann paints pictures on an epic scale and delivers major set-pieces without losing sight of the very human dramas at the heart of his story. His first feature, Thief (1981), recruited James Caan as safecracker Frank – a state-raised kid who spent much of his teenage years and young adulthood in prison.

Frank carries around with him, folded away in his pocket, a scrap collage of magazine cuttings. He says the images portray the new life he aspires to and is still striving to achieve by “taking down scores”. Frank’s sheet of scraps includes a house, a car, a “wife” and “family”. And there’s a picture of Frank’s prison buddy and father figure, Okla (Willie Nelson). Oh, and a stack of human skulls.

It may seem an improbably childlike device to some but Mann could tell you these cut-and-pasted declarations of character and individuality – and mission – could be, for the incarcerated felon, as vital and vivid as, for instance, the Russian mob tattoos in Cronenberg’s Eastern Promises.

And Mann would also know that Frank’s collage, and his dilemma, ring true, marking him out as a blue collar crim with a fantasy of a “normal”, bourgeois, suburban life. Chicago’s Mann was working from the same fountainhead of cop/crim/prison knowledge that would inspire his later LA Takedown (1989), from which emanated his superior 1995 picture, Heat. 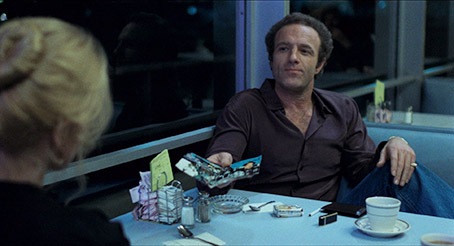 Jimmy Caan isn’t a big guy but he can be a bulled-up rage of a man, with a real threat about him. He can also have a crazy-eye, off-kilter squint of a smirk on his big, open face. You can imagine him standing, half turned at the bar, sizing you up sidelong and asking: “What’ll it be?” – not that he’d ever ask you, ya goof, or me, for that matter.

Frank’s collage portrays, for him, a pure journey of reason – I’m a straight arrow, he says. A stand-up guy. But is a dream a lie if it don’t come true?

Thief looks now like a seminal precursor to Nicolas Winding Refn’s Drive – with its pulsing, gut-trembling score (Tangerine Dream), lumps of metal barrelling through night-time cityscapes and an existential hero willing to go deep into the “zone”, when necessary – the zone of violence, of incalculable (self) destruction.

After Thief, Mann indulged himself in The Keep (1983), surely one of the worst movies ever made by a major director (a straight arrow, a stand-up guy). But he would go on to make some more impressive pictures.

If, during his work on Thief, Mann had his own aspirational collage tucked away, it might have included examples of William Blake’s fiery, fresco art, stuck down on a starlit scene of LA, with a waterfall off to the side and, somewhere on the horizon, a white and yellow powerboat. A tommy gun, an urban coyote.