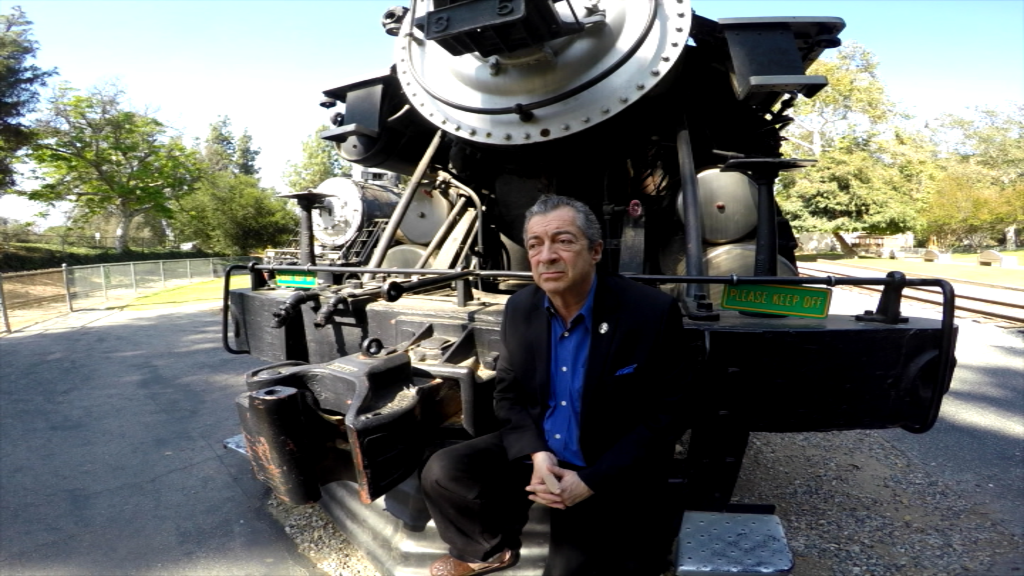 From Philippe Mora, the director behind Swastika, Snide and Prejudice and German Sons, comes this no-frills albeit personal documentary about his visit to Auschwitz. A French-born Australian of Jewish descent, Mora had previously avoided going to the camp due to the sheer unparalleled horror of the place and the events associated with it. After discovering just how close his family was to this atrocity, and having been in Poland for a film festival, Mora looked to use this opportunity to explore an intimate perspective into what is recognised globally as an act of pure evil.

Mora lets us into his personal journey, allowing us to see his interpreted artwork of stories he heard regarding the harrowing event, as they represent acts so awful words can hardly do them justice. These images are spliced with stationary videos of the camp itself, merging the haunting remains with the inconceivable history associated with the place. We hear brief interviews with his mother, a catalyst for this documentary and a figure of bravery in the face of overwhelming odds, whose miraculous story is astonishing to hear – but it is merely told, not amplified. 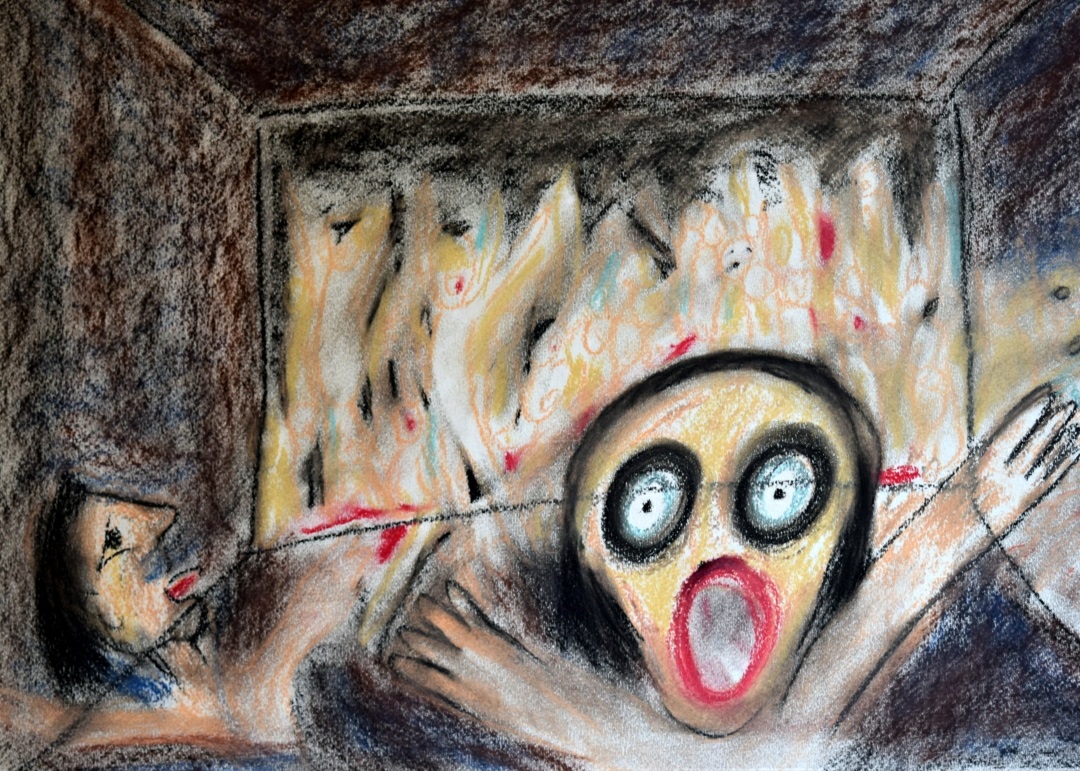 There is less of an obvious structure to this in comparison to other documentaries on the same subject matter, as it’s more thematic than chronological in approach. Perhaps this was done to distinguish itself from the others, but as much as this was made with the intention to stand as both “an educational film and an artistic creation”, the former aspect is where the film struggles. With not much in the way of clear-cut information for anyone looking to learn about the subject, sporadic snippets of facts and figures are instead interspersed among the hand-held footage of Mora providing his thoughts.

Stylistically, it appears oddly like a “making-of” for a documentary giving more detailed exploration into Auschwitz, though perhaps this was the intention – to put the onus on the audience to take this revealing personal layer of what represents a fraction of those affected, and multiply it on an unimaginable scale. Long sequences within the film are free from dialogue, set to music composed by Mora’s life-long friend and former roommate Eric Clapton. Despite Mora’s 10-star review of his own film on IMDB, describing the score as “powerful, deep and with hope for humanity”, it is unfortunately unrecognisable as Clapton, a mismatch of tones which jars with the second hand film footage, shaky home-videos of the camp’s remnants, and both recreated and actual imagery of the atrocities. 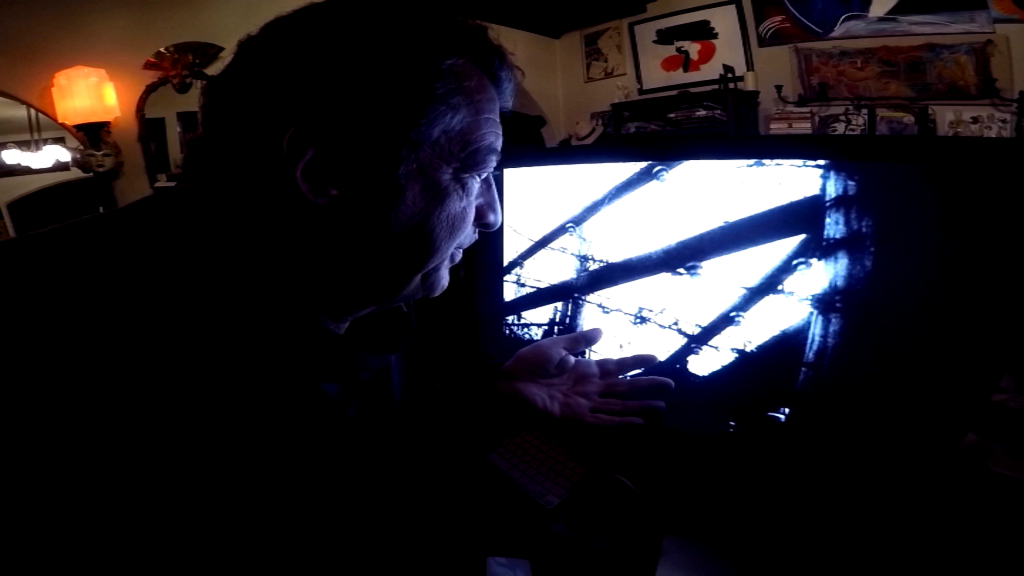 Three Days in Auschwitz is a documentary by definition, but lacks the content and structure you would come to expect if following the norms. While documentaries on other topics could be critiqued for the lack of easily digestible facts and “clever” presentation, the Holocaust is such a substantial event that the sheer scale and pure immoral nature of it stands as fact alone. Perhaps to its detriment, however, the assumption of prior knowledge will limit the audience for which Mora’s film will impact and the message he hoped to convey; this understated delicate exploration will no doubt pique the interest of those already interested in its subject, but might fall short of captivating a broader audience.

Three Days in Auschwitz is released on DVD by Screenbound Entertainment on May 16th.