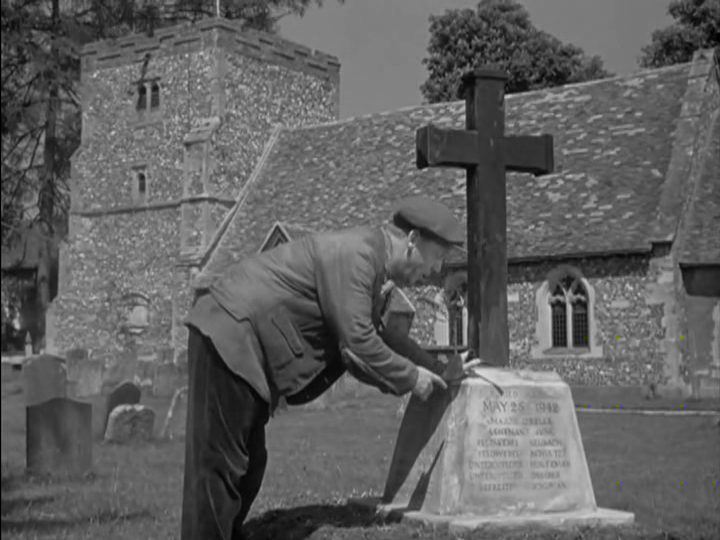 Propaganda films exist to sell a varnished version of real events, which makes it even more remarkable that a movie made when the outcome of World Ward Two was far from certain would so boldly write the epitaph for Hitler’s Third Reich.

Adapted from Graham Greene’s magazine story, Alberto Cavalcanti’s 1942 classic Went The Day Well? regales supposedly contemporaneous events from a point in the future (not too distant, audiences presumably hoped) when the war was over and the Allies stood victorious.

In spite of the happy ending, it must have nevertheless been discomforting for audiences to be told by a cheery pipe-smoking villager (played by Mervyn Johns) that the so-called Battle of Bramley End had been kept a state secret until after the war was over – a battle for the very heart of England where the front line is a sleepy country village, not too dissimilar to the sort of quaint idyll many people would have returned home to after stepping out of the cinema.

Went The Day Well? enacts the nightmare scenario Brits would have feared at the time; namely a German invasion of Britain under the noses of honest, hard-working folk. What makes the film even more unnerving is that the fifth column of Nazi soldiers who arrive en masse in Bramley End largely speak with cut-glass English accents and ingratiate themselves into this small community with considerable ease.

It transpires they’ve had help from at least one Nazi sympathiser on the inside, revealing an ugly truth hidden in plain sight. The deviousness of their plan – Bramley End is the beachhead where the English way of life can be destroyed from within – is staged in brutal, thuggish fashion when they reveal their true intentions during a church service (a none-too-subtle implication that the Nazis are a godless lot). 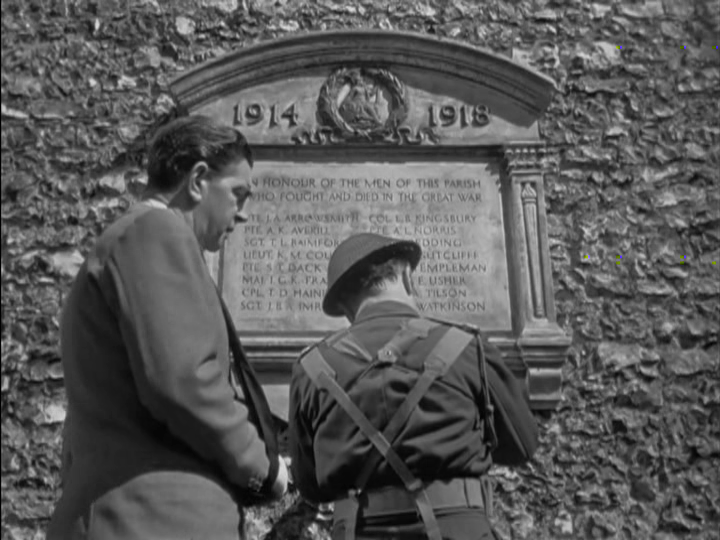 Cavalcanti does away with dramatic flourish and instead films events with a documentarian’s gaze. That said, there are several pointed moments, not least of which is a brief shot of Basil Sydney’s Kommandant Orlter consulting his mission plans next to a plaque honouring the fallen dead of World War One. 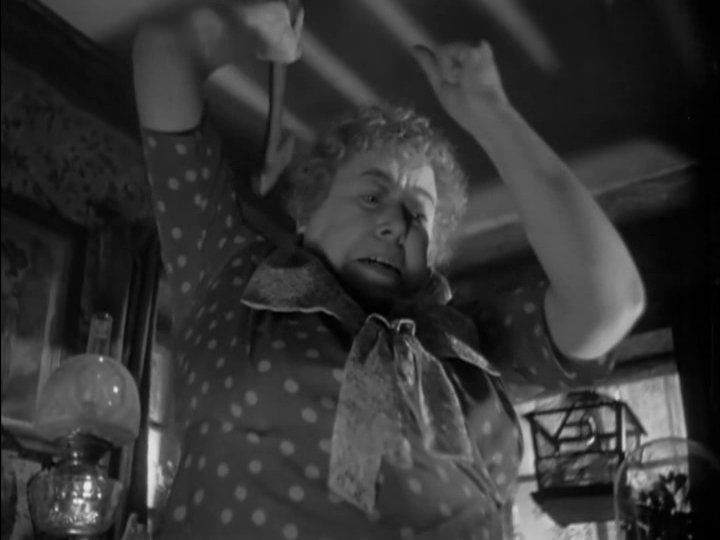 The villagers’ eventual fight back is still startling and must have stirred in audiences of the time an odd mix of revenge fantasy and queasiness at the bloodthirsty nature of what they were watching. Postmistress Mrs Collins’ (Muriel George) use of an axe to kill a gruff-sounding Nazi is tempered by the tear-stained shock etched on her face when the gravity of the deed starts to set in, while the look of joyous satisfaction a villager gives to shooting a German invader augurs the action man movies of the 1980s and beyond. 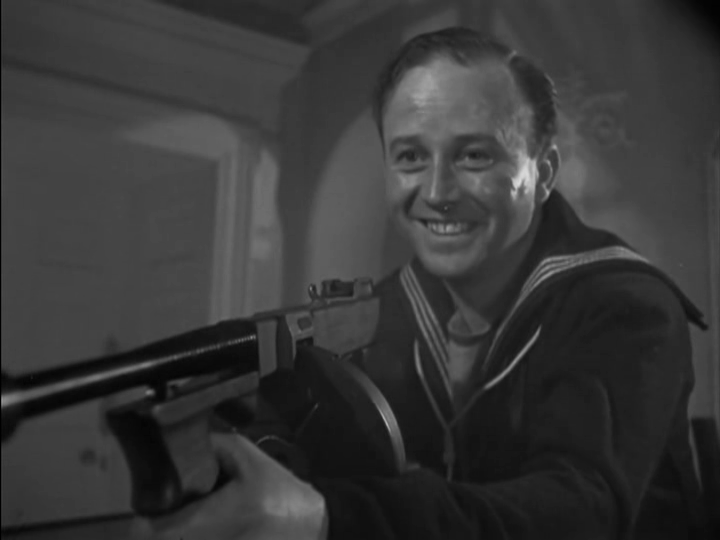 Even Thora Hird gets in on the act in her first starring role, as a gun-toting Bramley Ender who makes the Nazis wish they’d picked another quiet strip of England to invade.

One can perhaps forgive some of the more circumspect dialogue bearing in mind the time in which it was released, although the response a young Harry Fowler gives when asked “do you know what morale is?” – “yeah, it’s what the wops ain’t got!” – is difficult to defend.

Went The Day Well? remains a brilliantly imaginative and disturbing wartime ‘what if’ that no doubt sent a stark warning to ol’ Adolf – you mess with Little Britain at your peril.