Criticisms of Wes Anderson’s filmmaking often centre on a lack of warmth and humanity, as if his style is a façade and that emotional content is something that is neglected or ignored, willfully or otherwise. But this doesn’t ring true; in this, his third film, the story reaches an emotional crescendo that the design, cinematography and soundtrack have been spiraling towards. There is a beautiful moment at the film’s finale when disgraced patriarch Royal (Gene Hackman) hands his son Chas (Ben Stiller) a replacement dog for the one killed by Eli Cash (Owen Wilson). A teary Chas replies “I’ve had a rough year, Dad” and a family begins to heal. 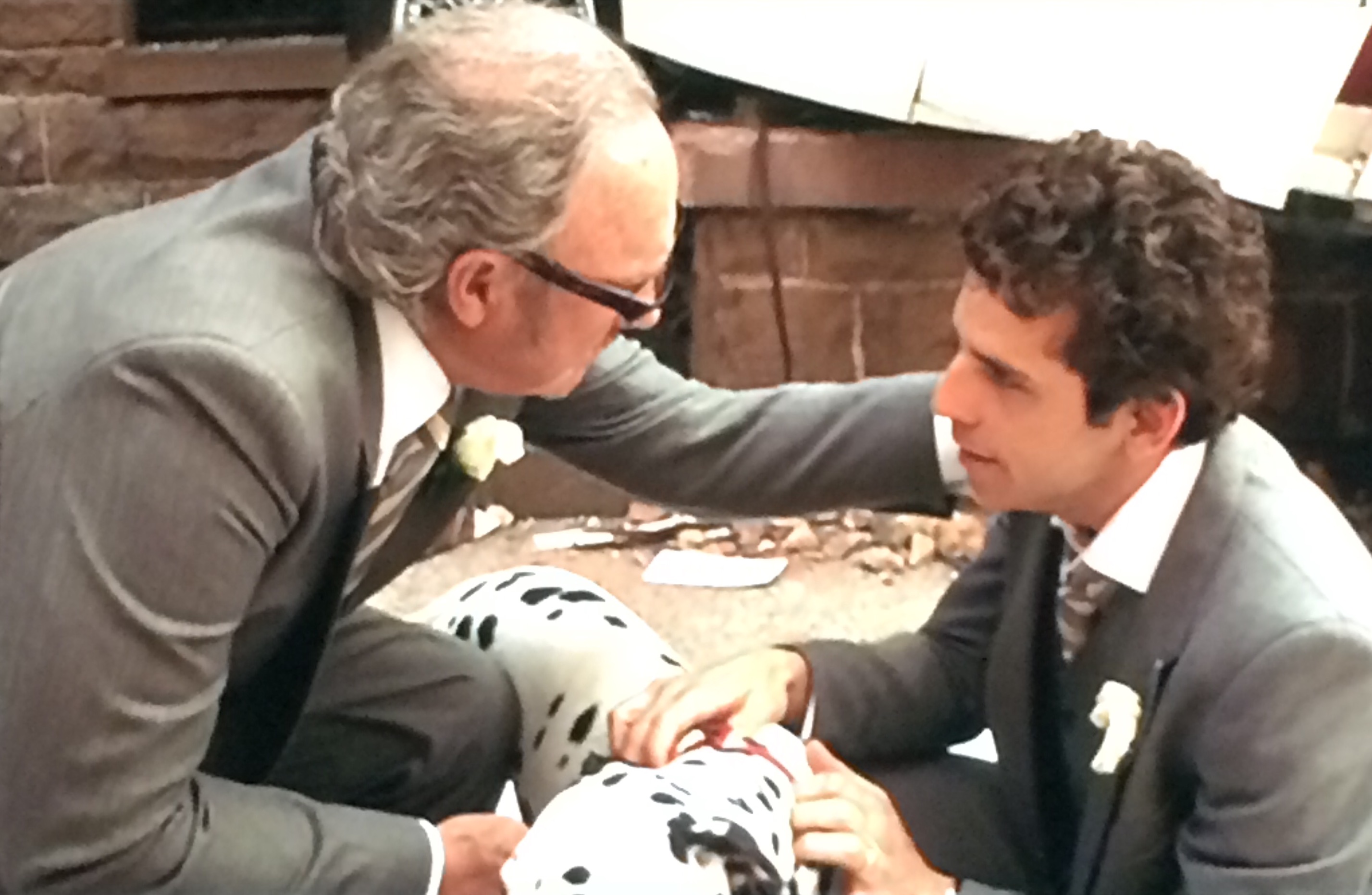 Before this moment there has been love and heartbreak and fear and depression in the Tenenbaum family. The emotional rollercoaster is not exclusive to blood relatives but also includes those who orbit the chaos, desperate to be a part of it. While Royal lives the bachelor life in his hotel suite, his long-suffering wife Etheline raises a family of geniuses, each as troubled as the next. She does the best she can in a situation where money doesn’t solve the mental and spiritual problems caused by a broken home, particularly when the one responsible for breaking everything is oblivious and remains defiant that he is blameless. 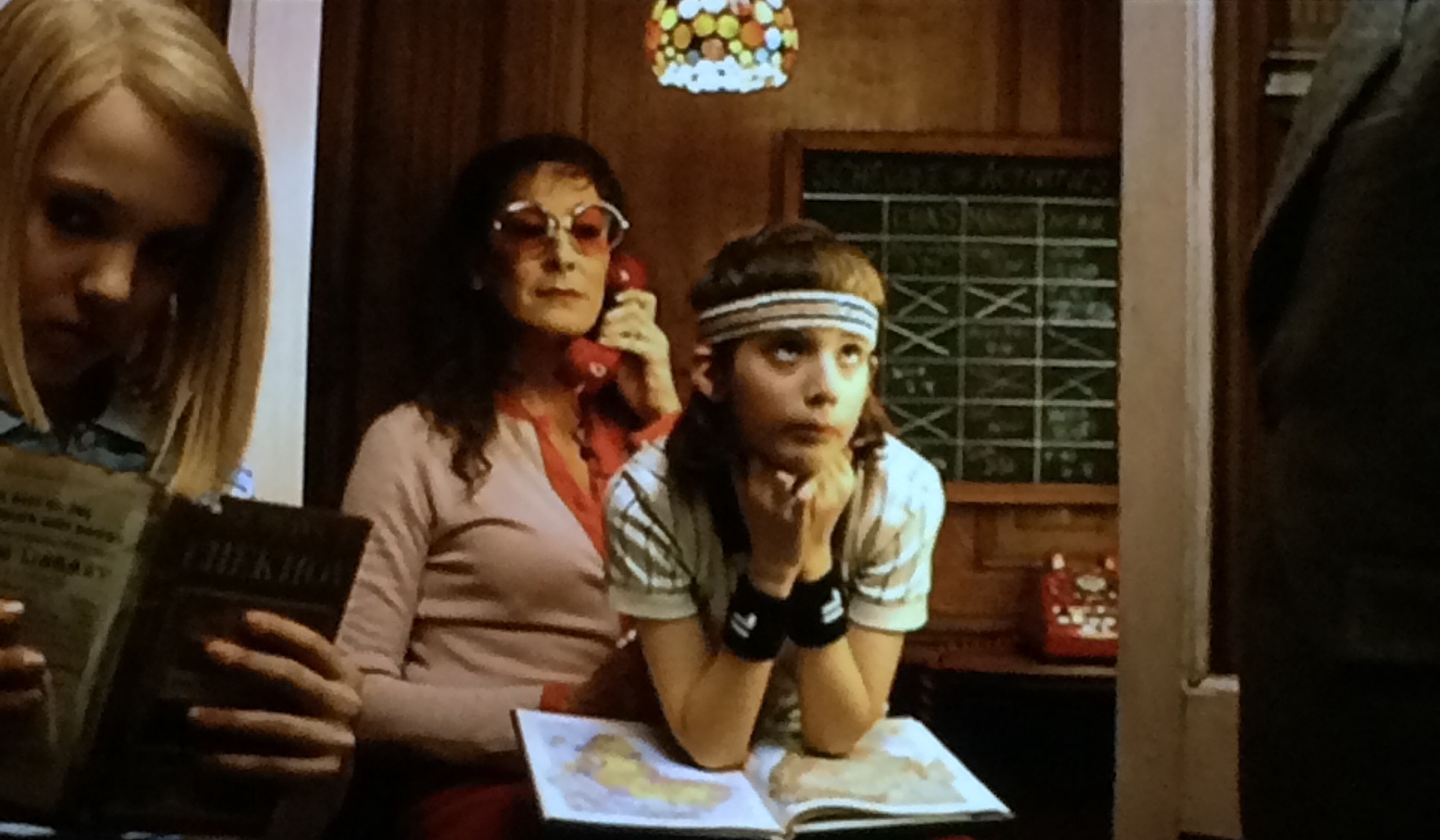 Everyone writes books. The film is in chapters. It is narrated by an omniscient narrator who is not a character in the story. All this elevates the sense of gravitas in a story of lives. The famous Anderson detail is everywhere, filling every inch of the frame and not just in the foreground but also deep into the distance. It’s true 3D filmmaking and space is used to deliver some of the most telling plot moments and gags. 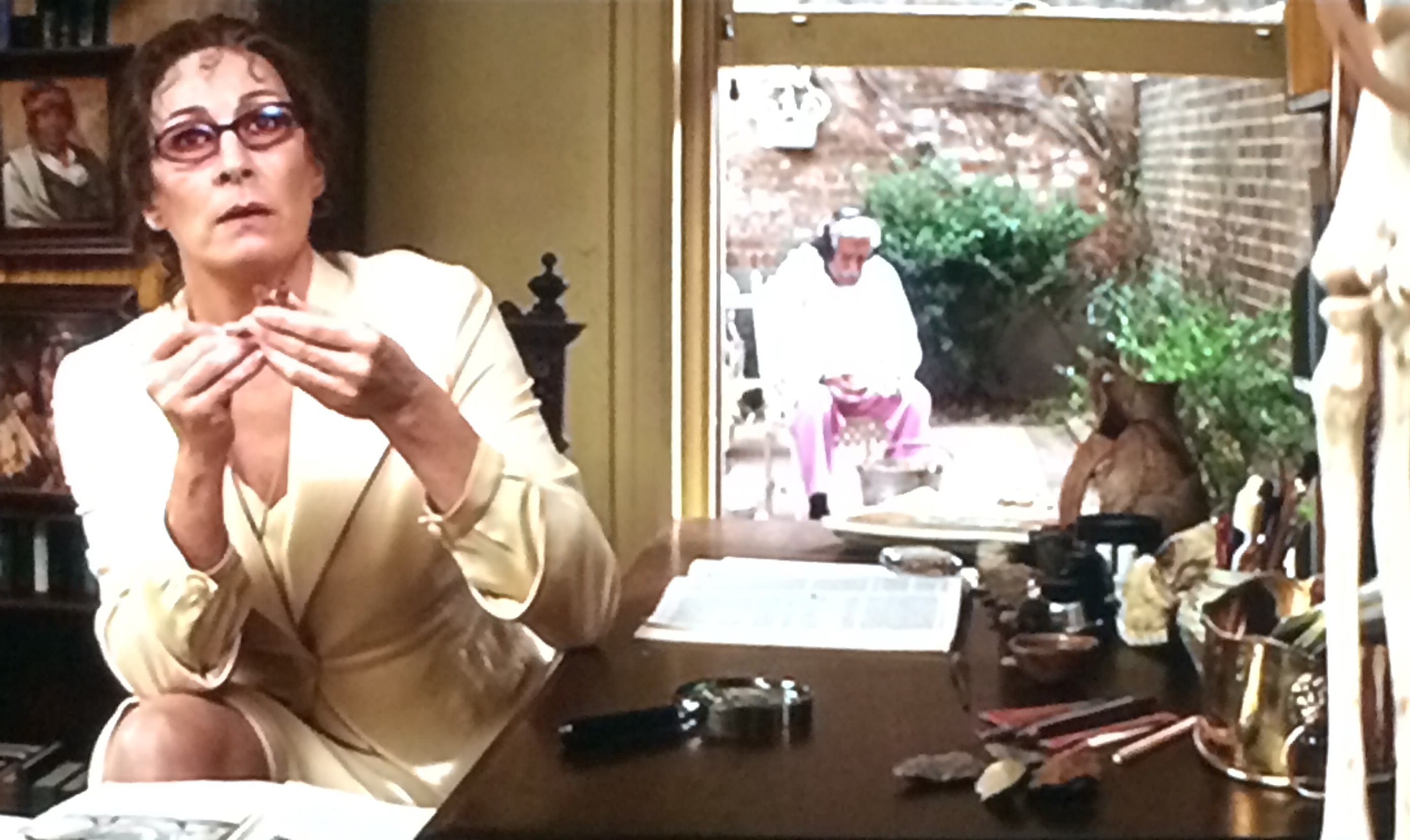 For example, in the frame above, Pagoda – Royal’s eyes and ears on the inside – overhears Henry’s softly spoken proposal to Etheline despite being in the far distance and wearing headphones. Everything is important in the telling of the stories of these people’s lives. Everything on screen and on the soundtrack tells us something that these emotionally mute characters cannot. 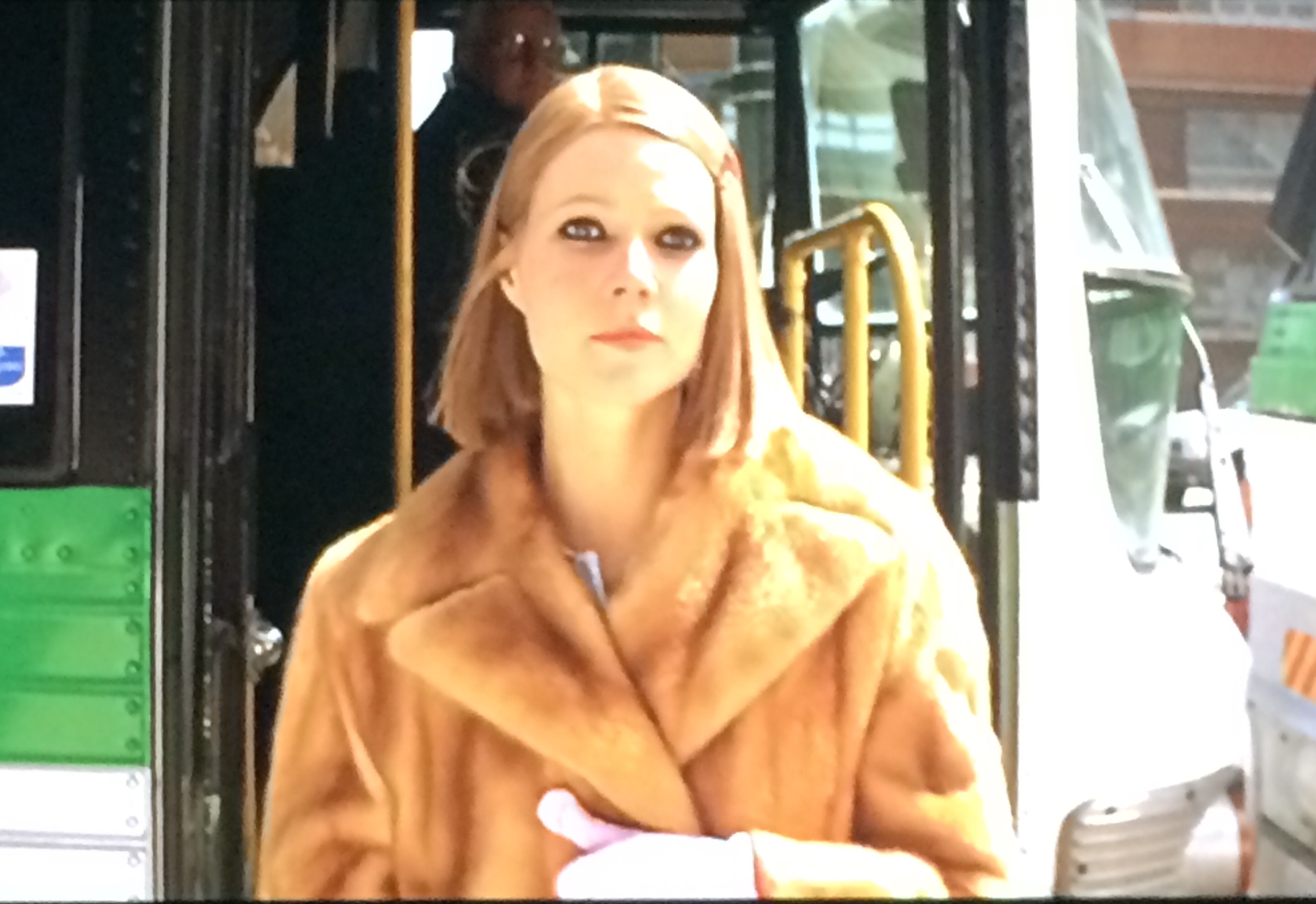