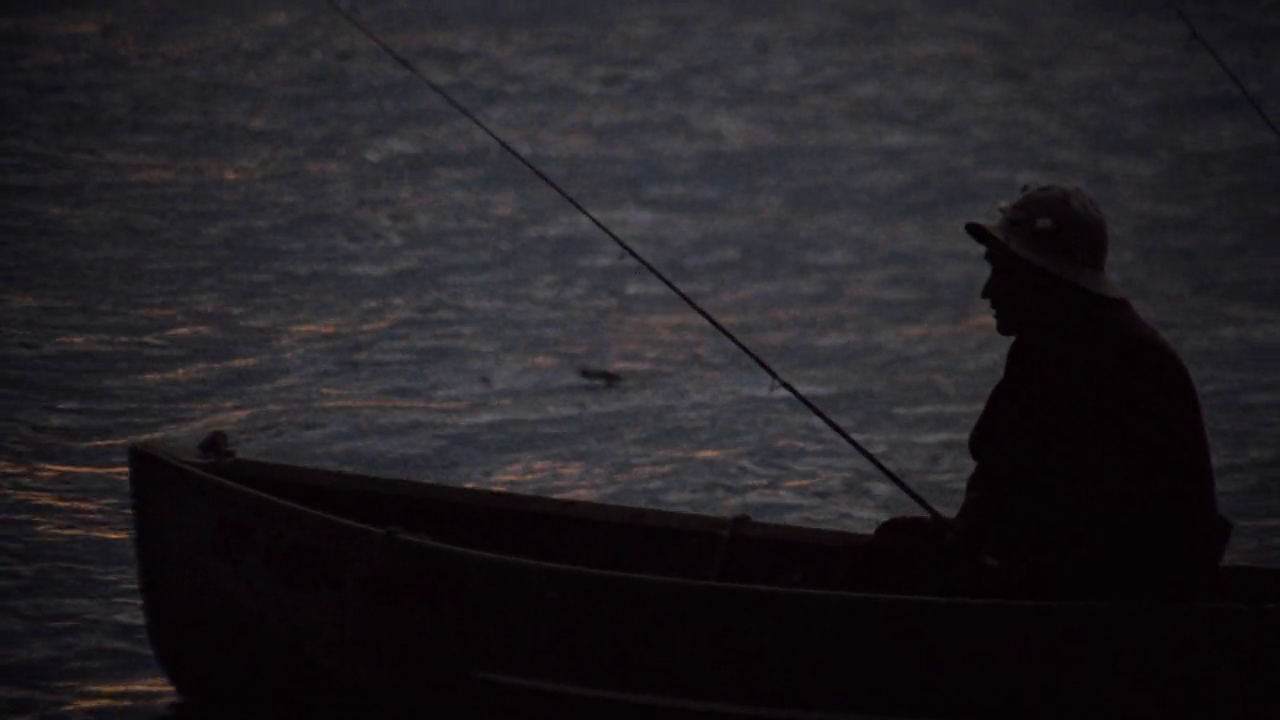 Keep your friends close, and your enemies closer. As for family, well…

Towards the end of Francis Ford Coppola’s tenebrous portrait of a family eating itself from the inside, an aghast Tom Hagen (Robert Duvall) asks his adopted brother Michael Corleone (Al Pacino) why he wants to wipe everyone out when he’s already won, to which he’s coolly informed: “I don’t feel I have to wipe everybody out, Tom, just my enemies.”

Just who isn’t an enemy in Don Corleone’s paranoid mind by this time is open to debate, but any hope of saving his corrupted soul from damnation evaporates when he has his own brother Fredo (Jon Cazale) killed. Fredo is a dead man walking from the moment Michael discovers his weak-willed brother has ties to Florida crime lord Herman Roth (Lee Strasberg), a former associate of their father whom Michael is convinced wants him dead. 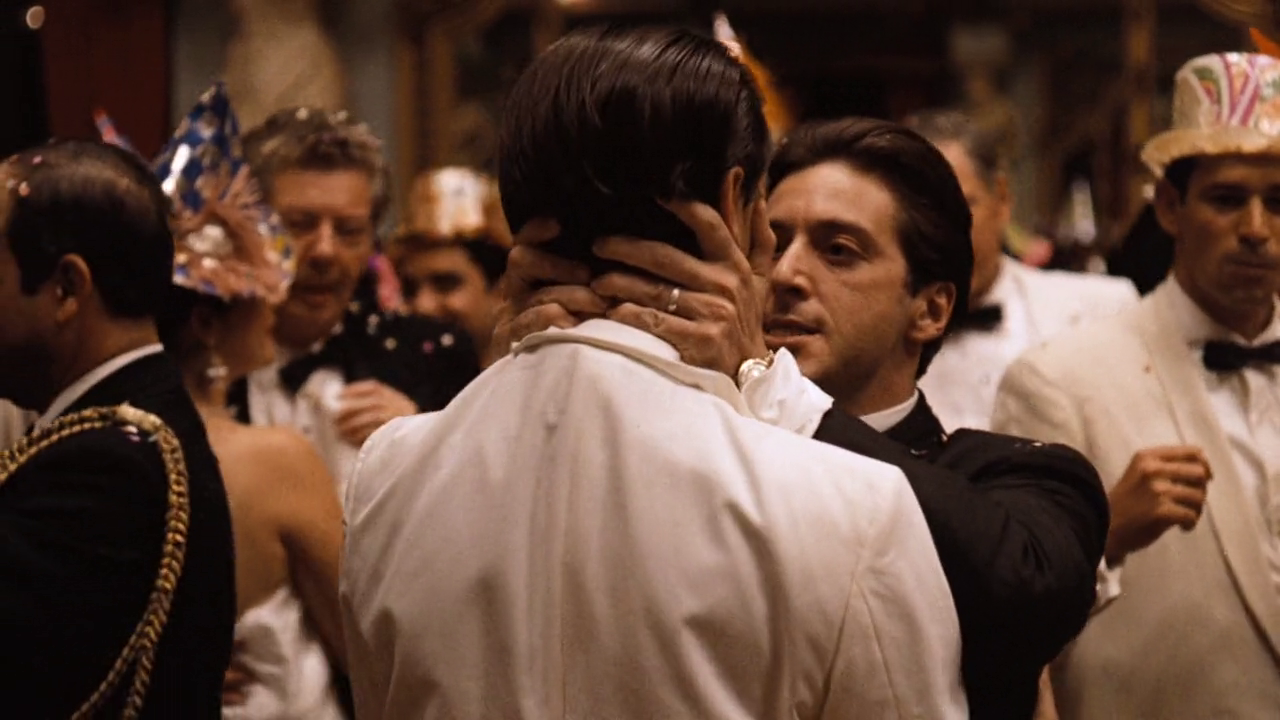 The die is cast when, during a New Year’s Eve party in Havana, Michael dramatically embraces his brother and says “I know it was you… you broke my heart”. Michael has seemingly acquiesced to his sister Connie’s (Talia Shire) pleas for Fredo to be brought back into the family fold following their mother’s death, but this is mere window dressing; in Michael’s eyes, Fredo is nothing more than an enemy who needs to be “wiped out”.

The Shakespearian tragedy of this moment is lent even greater weight when Coppola flashes back to a Corleone family dinner party almost 20 years earlier in which a wide-eyed Michael defiantly resists taking after his brothers into the ‘family business’ by announcing that he’s signed up for the Marines following the Japanese attack on Pearl Harbor. Ironically, Fredo is the only one to support his decision.

This scene evokes the Michael we meet at the start of The Godfather (1972); a man determined to live a life governed by his American future rather than his Sicilian past, which is exemplified by his relationship with Kay Adams (Diane Keaton). However, just when he thought he was out, the family business pulls him back in.

When Kay reminds him of his promise to make the family’s affairs legitimate within five years of becoming Don (“that was seven years ago”), Michael swears he’s doing all he can. However, cinematographer Gordon Willis’ low-lighting tells another story. Indeed, darkness gradually envelops the film as the light of hope and redemption is extinguished. 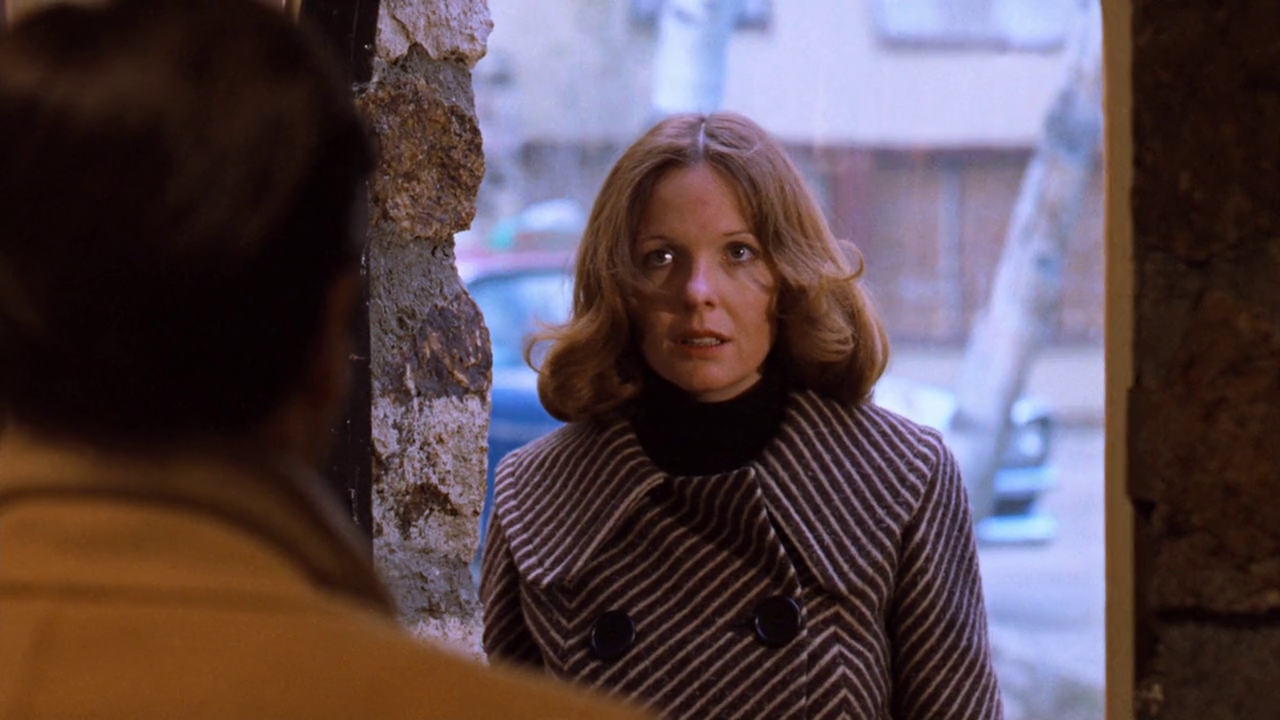 Michael comes to see Kay as little more than a vessel to produce a son in order to continue the Corleone line and a revealing moment comes when, instead of enquiring about his wife’s health after receiving news of her miscarriage, he demands to know whether it was a boy.

A later confrontation accentuates the irrecoverable chasm that has opened up between them. So blinded by what he has become, he is indifferent to Kay’s heartbreaking admission that “at this moment I feel no love for you at all”, but reacts with volcanic rage when she drops a bombshell about their lost child. When Michael closes the door on Kay, he is also closing the door on any future happiness.

While the family business thrives, Michael’s other family lays in ruins, a victim of ruthless ambition and rampant neurosis. Sat alone at the end of the film, dead-eyed and paralysed by vengeful enmity, we see what it has cost him. 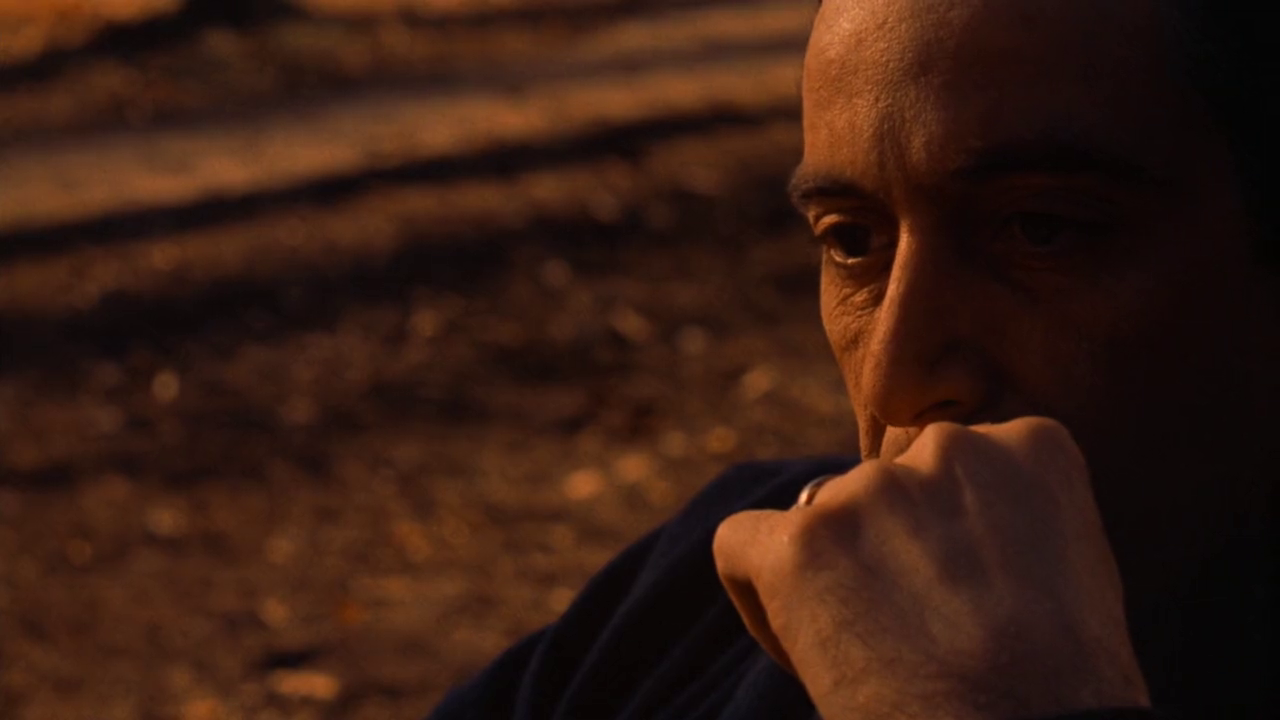