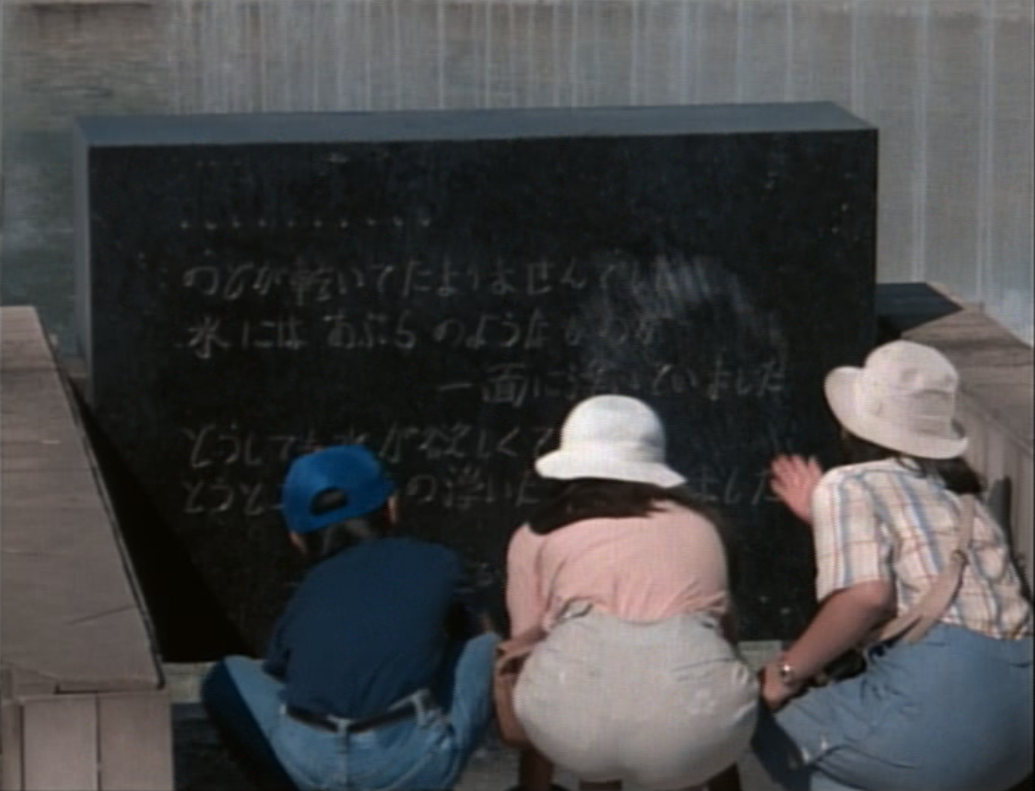 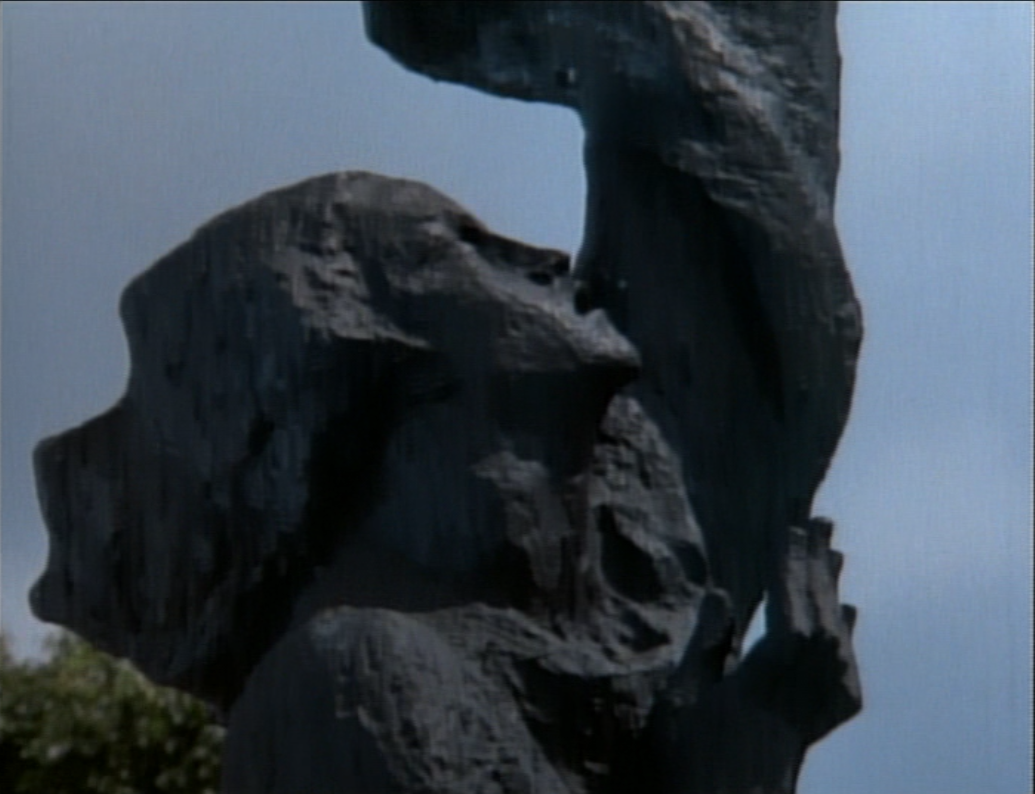 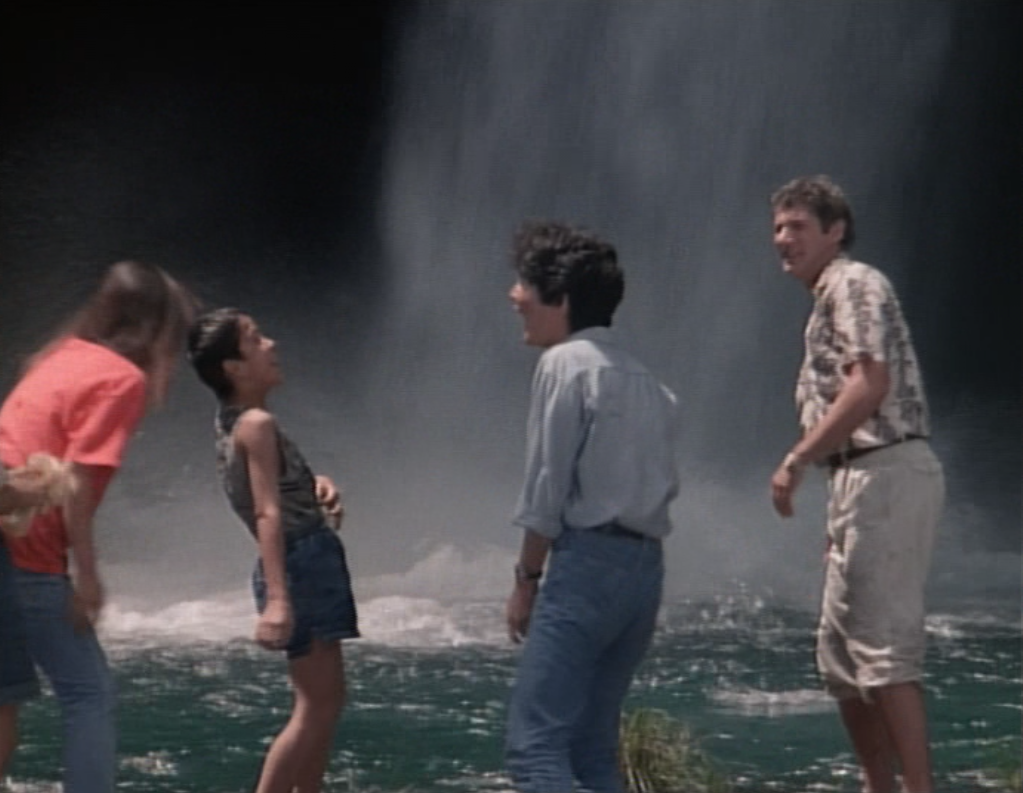 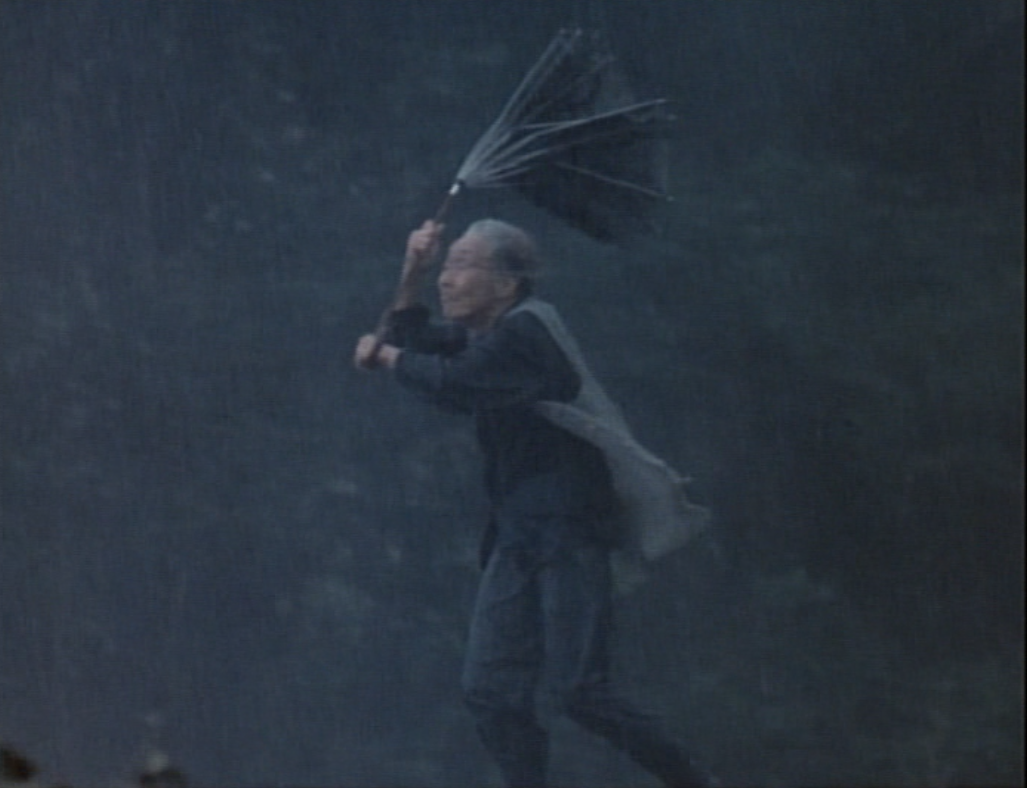 One reply on “Four Frames: Rhapsody in August (Akira Kurosawa, 1991)”

Which of the daughters is Mie Suzuki, is it the one on the longer hair, orange shirt.