Norwegian filmmaker Joachim Trier’s humanism is most profoundly and movingly on display in his 2011 feature Oslo, August 31st. The film chronicles a day in the life of Anders (Anders Danielsen Lee), a recovering drug addict who is permitted a short leave from rehab for a job interview.

Trier follows his protagonist as he reconnects with some old friends after purposefully sabotaging said interview. Anders’ eventual (and, in his mind, inevitable) relapse then occurs over the course of a night-long odyssey through a number of parties and clubs.

For such dark material (one of the first scenes shows Anders, in an aborted suicide attempt, filling his pockets with rocks and walking into a river), the film is peppered with moments of sublime, heartbreaking beauty. The most evocative example arrives near the end of Anders’ fateful day, and its images exemplify Trier’s ability to simultaneously express genuine sadness and tranquility.

In this scene, some of the partygoers ride their bikes through Oslo’s empty, dawn-lit streets. Anders rides behind Johanne (Johanne Kjellevik Ledang), who steers through a series of white clouds sprayed by a fire extinguisher from the bike ahead. These visually arresting clouds encapsulate Anders and Johanne’s sweet yet fleeting romantic encounter, as well as life’s ultimate transience in and of itself. 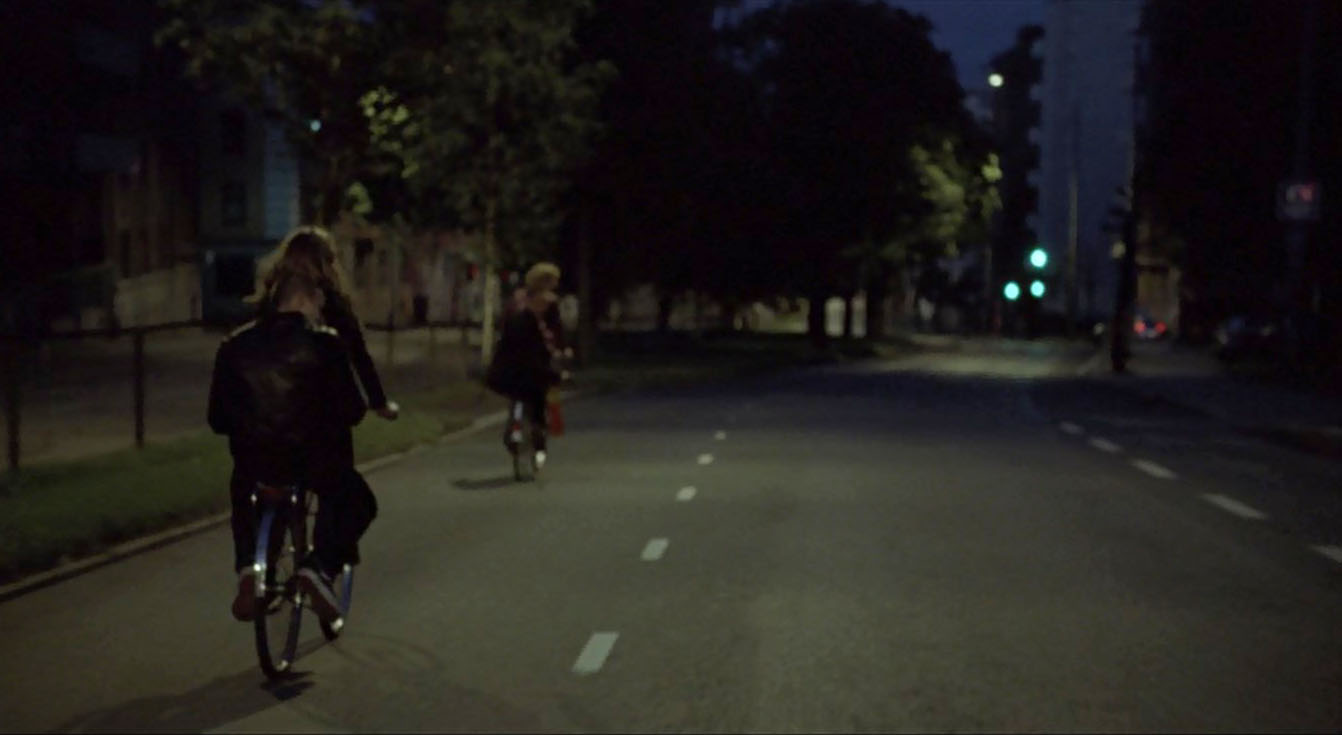 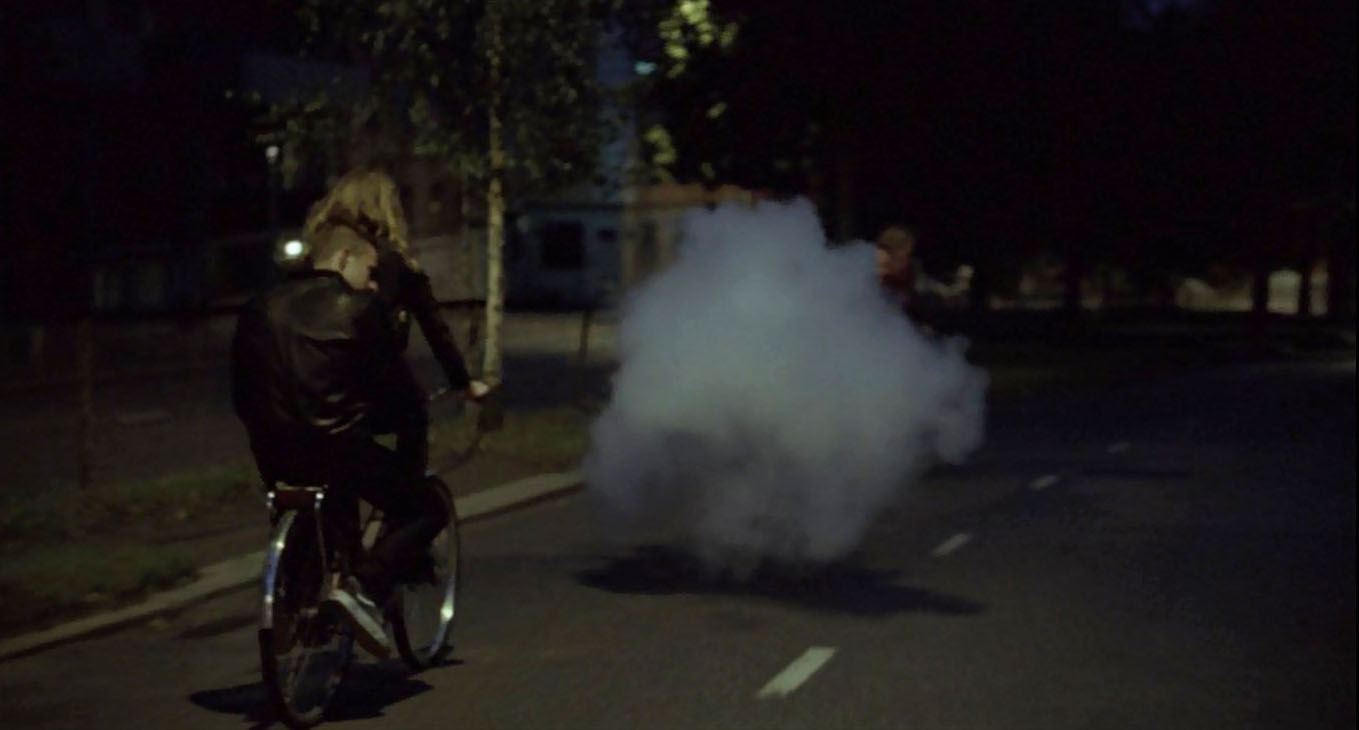 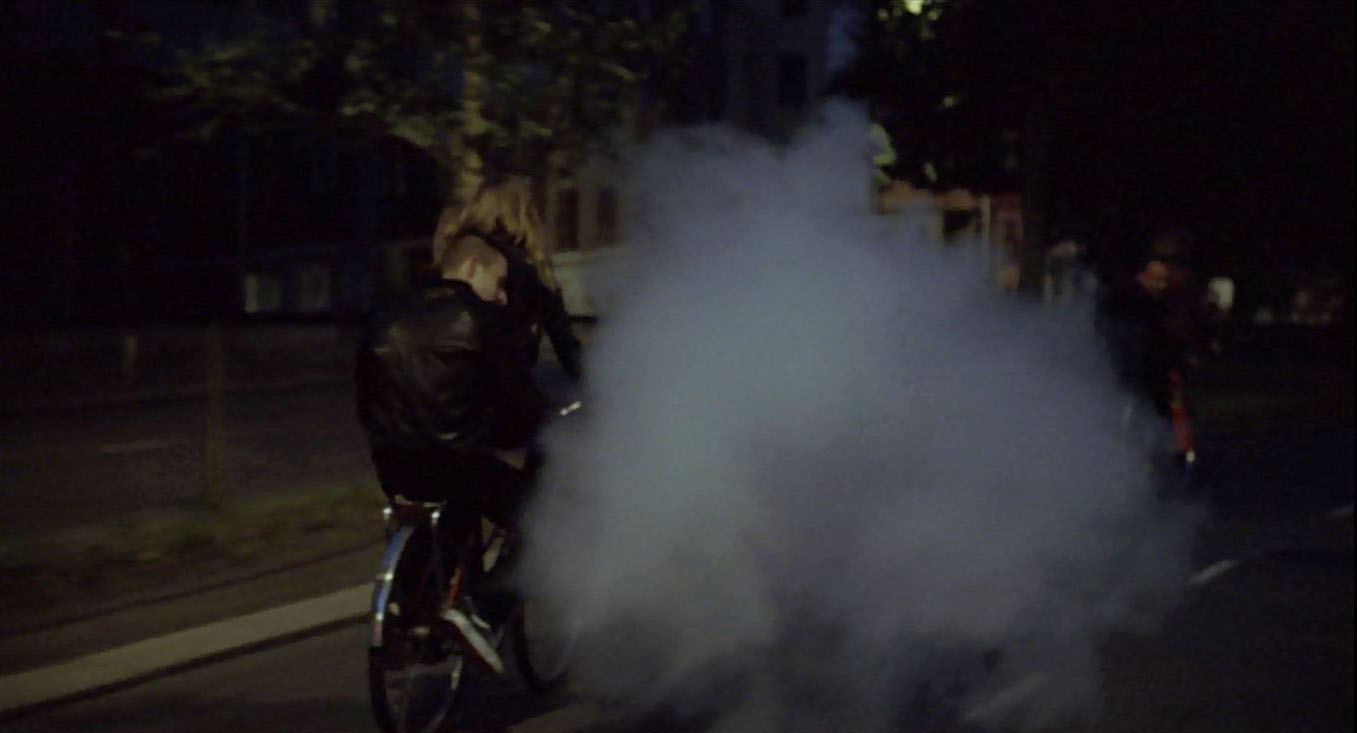 This sequence, an uninterrupted shot lasting no more than 30 seconds and free of any dialogue, is simple but crucial. When the camera pulls in close to Anders, his arms wrapped around Johanne’s waist and his face resting against her back, we realise that this is one of the few moments in the film in which he seems at peace. 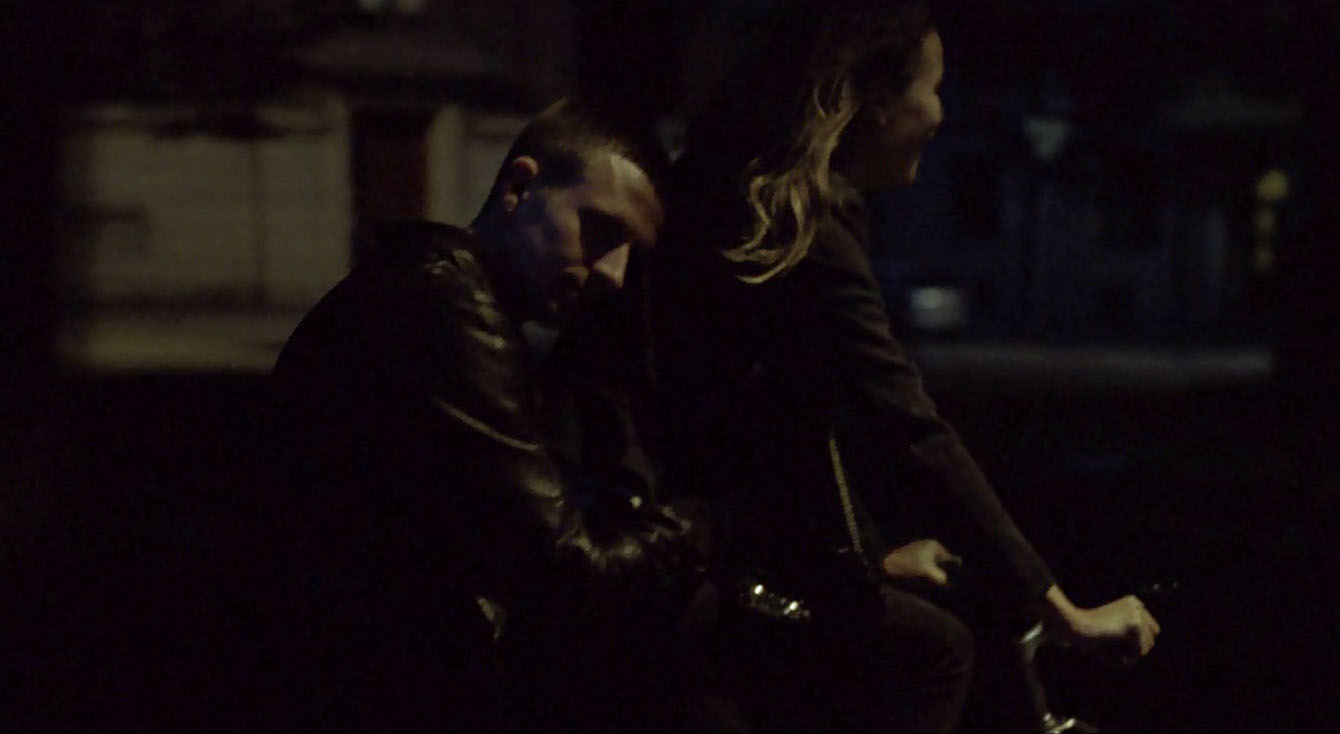 Trier pulls off an incredible balancing act here. On the one hand, he creates a sympathetic portrait of a man who is spiritually and physically ill. Anders is exhausted from his battle with addiction, and his fatalistic conviction that he is beyond the point of no return fuels his relapse.

Amidst such sorrow, however, Trier slips in this almost otherworldly moment of tranquility. He acknowledges and celebrates these transcendent moments permeating life’s darkest corners, all without diminishing the impact of Anders’ tragic self-destruction.