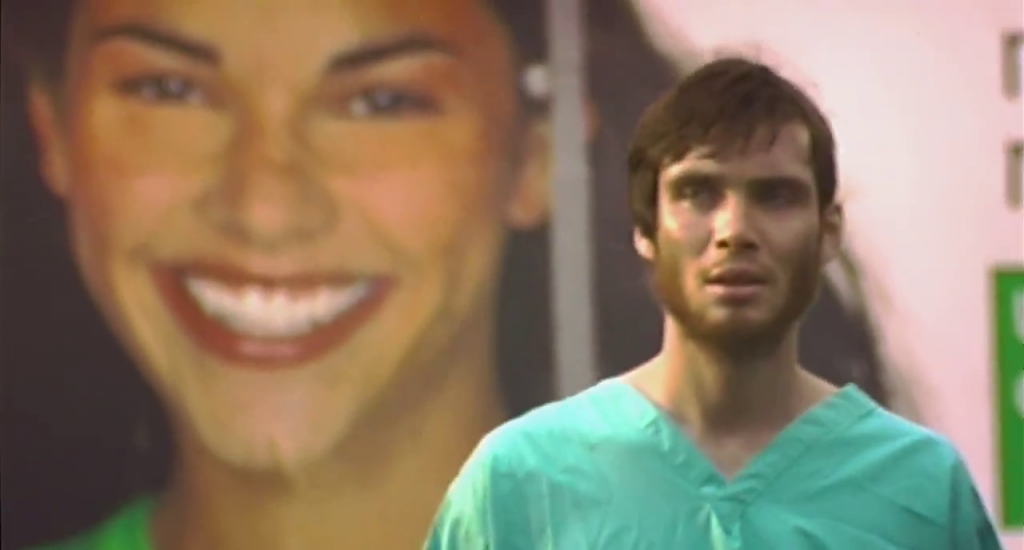 The zombie film was, to excuse the pun, a sub-genre that had flatlined at the turn of the century. Movies thrown together by hacks with low budgets and even lower ambitions had consigned the undead to the DVD shelves. What this sub-section of horror needed was an injection of life, and British genre-spanning director Danny Boyle was the man to administer it. Boyle’s raw and unsettling 28 Days Later acknowledges its debt to George A. Romero’s Dead (1968-1985) trilogy while striking out on its own with an all-too plausible apocalyptic nightmare that, as the director has argued, could happen next Wednesday.

Four weeks after anti-vivisectionists uncage an infected monkey from a research lab and unwittingly unleash the highly contagious ‘Rage’ virus, Jim (Cillian Murphy) awakens from a coma in a deserted London hospital. Confusion gives way to a queasy disbelief as he wanders the streets of a seemingly depopulated city that has evidently suffered some sort of cataclysm. A glance at a newspaper featuring the headline ‘Evacuation’ reinforces this, but Jim has no comprehension of the threat he faces. 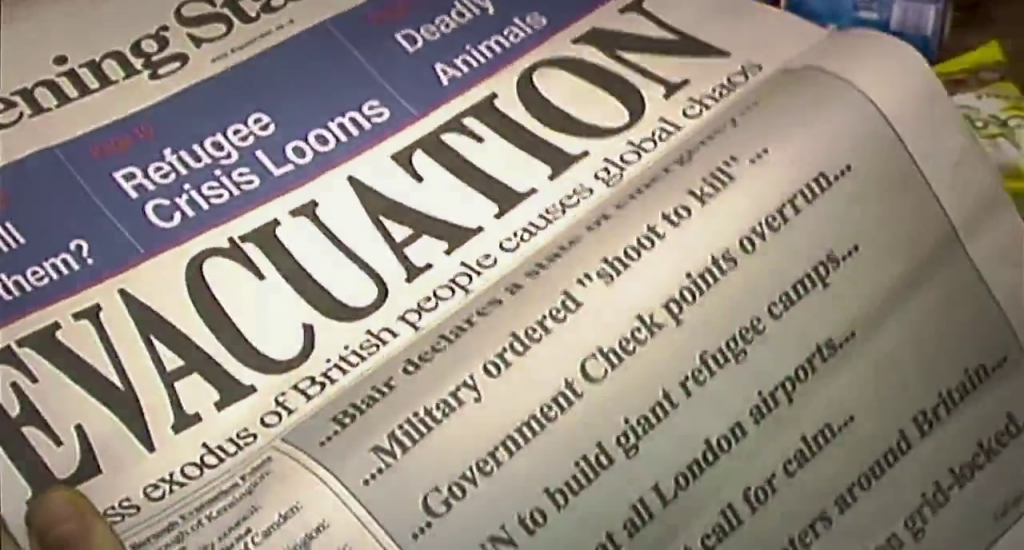 To overcome the challenge of depicting an abandoned London, police closed roads at 4am to allow filming to take place, although only for an hour so as not to incur the Rage-like ire of drivers. The rewards can be seen on screen, though, in what has rightly become one of modern horror’s most iconic sequences. What gives the scenes even more resonant eeriness is the stillness. London has rarely looked more serene or threatening thanks to Anthony Dod Mantle’s urgent DV cinematography, while the escalating horror that Jim and the audience experience as he stumbles further into the city is amplified by Godspeed You! Black Emperor’s apocalyptic post-rock.

There are clever touches, such as when Jim feverishly picks up a pile of banknotes, little realising just how worthless they now are. Likewise, a shot of Jim dwarfed by a giant advertising billboard showing smiling, healthy models is a blackly ironic antithesis of what’s to come. While the nods to the Dead trilogy are clear, the threat of infected, rather than undead, owes more to Romero’s cult classic The Crazies (1973), in which the citizens of a small American town are sent into a homicidal rage after being contaminated with an infectious disease.

The film is also heavily indebted to John Wyndham’s The Day of the Triffids, in particular when Jim awakens in the deserted hospital (a scene subsequently lifted by TV show The Walking Dead). Just as 28 Days Later has borrowed from past masters, so too have others stolen from Boyle’s horror classic, most notably the concept of the ‘fast zombie’ that has shown up in Zack Snyder’s Dawn of the Dead (2004) remake, Zombieland (Ruben Fleischer, 2009) and, more recently, the mega-budget World War Z (Marc Forster, 2013).

As the world entered a dark new chapter post 9/11, 28 Days Later’s horrific vision of a world turned upside down reflected our fears of just how precarious social order actually is. 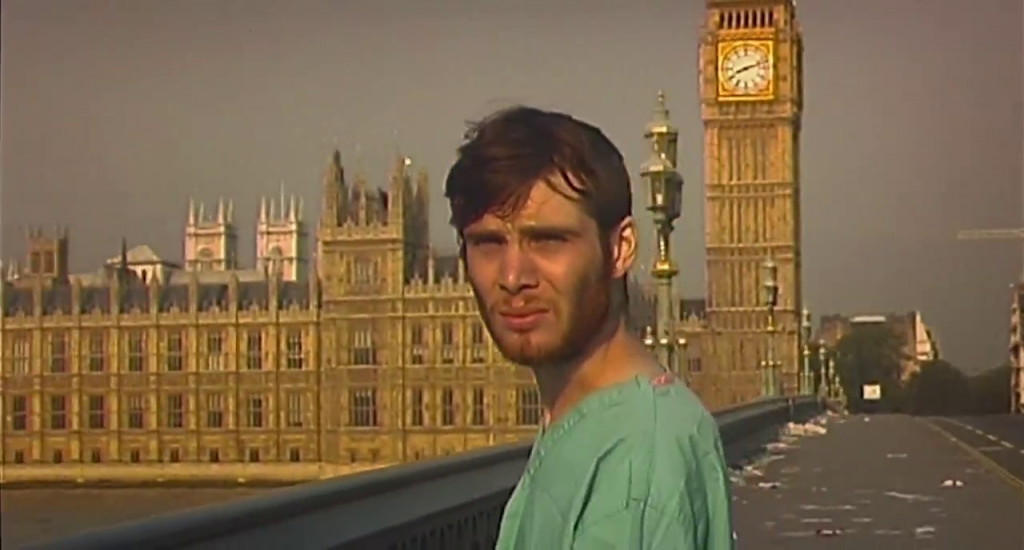