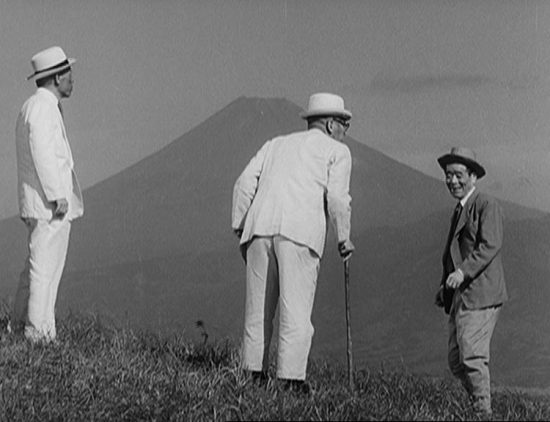 Since the success of Akira Kurosawa’s Rashomon at the International Film Festival in Venice in 1951 – which opened the door for western critics and audiences to the rich but previously unknown Japanese film culture – the Venice-Berlin-Cannes festival circuit has been an important way of promoting Japanese films.

In the 1956 Cannes Film Festival, three films competed for the coveted Palm d’Or: Minoru Shibuya’s Christ in Bronze (Seidō no Kirisuto), Kōji Shima’s The Phantom Horse (Maborishi no uma) and Akira Kurosawa’s Record of a Living Being (Ikimono no kiroku) – which was shown with the title Si les oiseaux savaient (What the Birds Knew), and is also known as I Live in Fear.

Unfortunately, the enthusiasm with which Rashomon had been received five years earlier was replaced by a more critical reception of Japanese cinema. All three received mixed reviews, and none won a prize. 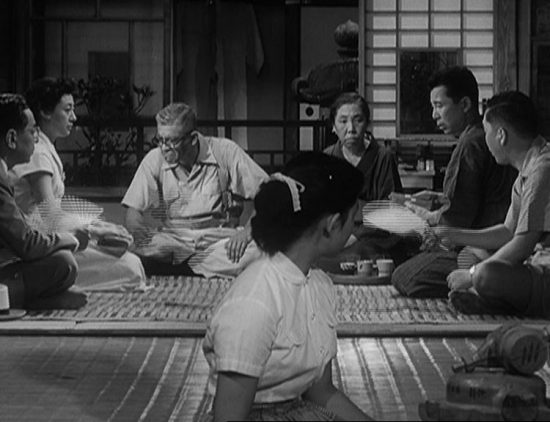 In Kurosawa’s I Live in Fear, Kiichi Nakajima, the elderly owner of a foundry, is is driven to insanity over fears of a nuclear catastrophe. His family, opposing his wish to sell his property and build a new existence in Brazil, declare him legally incompetent.

The film deals with social insecurity during the Cold War – a danger that became reality for the 23 crew members of the Japanese fishing vessel “Lucky Dragon N° 5”, which was contaminated by the ash from radioactive fallout following a hydrogen bomb test by the American military near Bikini Atoll in March 1954 – an event mentioned in 1954’s Godzilla (Gojira), one of the most successful films in Japan at that time.

The protagonist, Nakajima, represents the outdated patriarchal system. He is out of place in this new world determined by commercialisation and self-interest. His fear of the atomic bomb may be irrational, but the indifference of the other members of his family, who accept living with the nuclear threat and thus implicitly American tutelage, is far more questionable. 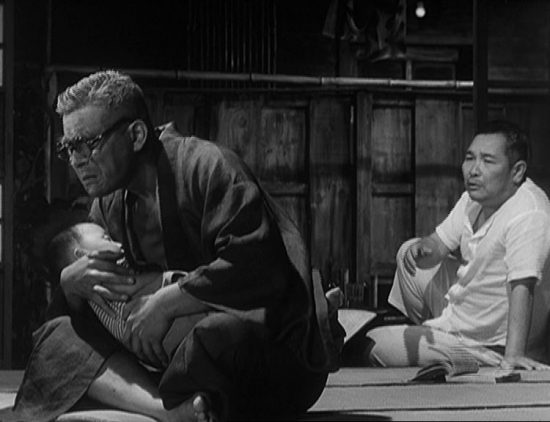 Kurosawa’s complex portrayal of both human nature, and the ways in which Japanese society dealt with nuclear threat, was overlooked by both audiences and critics. The film, released in November 1955, turned out to be the director’s biggest box office failure.

Following its lack of success in Japan and the lukewarm reception in Cannes, Japanese production company Toho blocked its international release for many years. Kurosawa’s attempt to deal with the psychological effects of the bomb as a state of paranoia and paralysis were perhaps too realistic for Japanese viewers at that time. 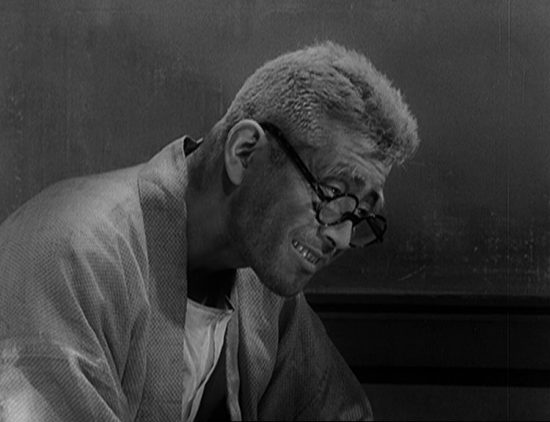 The next time Kurosawa came to Cannes was not until 1980, when Kagemusha won the Golden Palm (shared with Bob Fosse’s All That Jazz). Dreams (Yume, 1990) and Rhapsody in August (Hachi-gatsu no rapusodi, 1991) were presented out of competition. There was also a special screening of Kurosawa’s last film, Madadayo, in 1993.

His almost complete absence from one of the three most important film festivals may have less to do with a declining appreciation of his work in Cannes in the 1950s and more to do with the simple fact that Kurosawa did not prepare his films according to the festival schedule – which requires that the films in competition are not shown outside their country of production before their screening in Cannes.

However, the unfavourable reception of I Live in Fear in Cannes, echoed by the articles in influential French magazines Cahiers du Cinéma and Positif, shows how the intellectual French film press and festival clique largely overlooked the subtleties Kurosawa’s work.

When I Live in Fear was presented at a special screening at the Berlinale International Film Festival in 1961, the audience and critics were far more sensitive to Kurosawa’s psychological exploration of people in the age of an atomic threat. Today, the film is highly regarded, yet it remains one of Kurosawa’s lesser-known works.