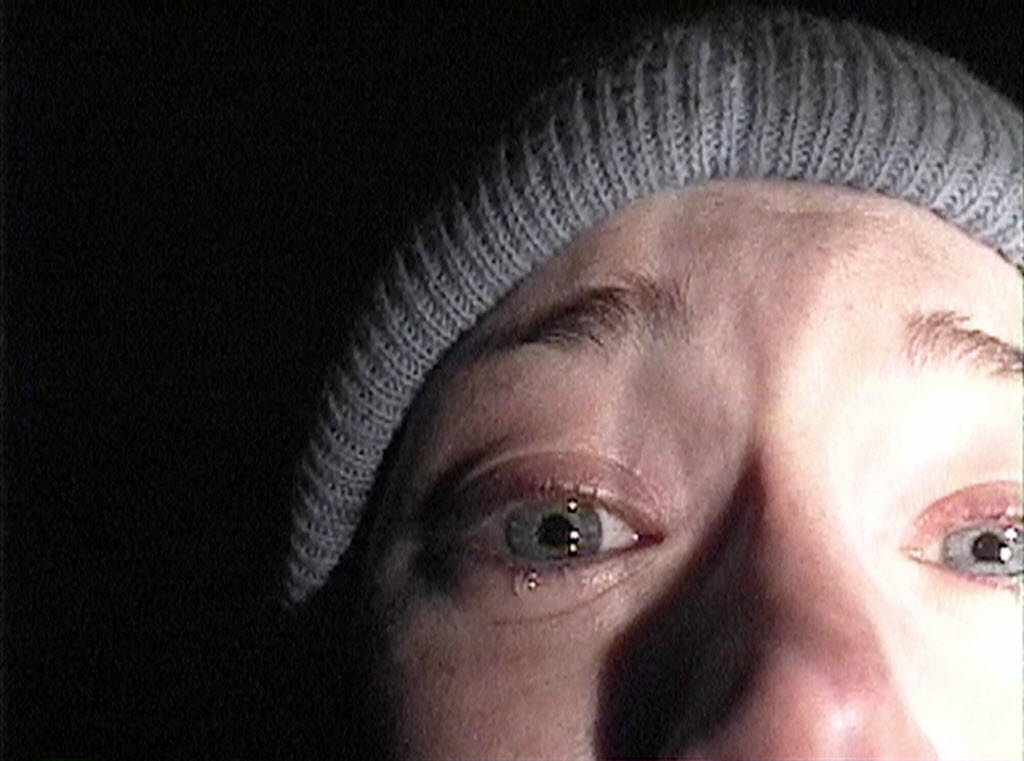 We know the drill by now: shaky camera, grainy footage, header – ‘based on true events’ – yes, that’s right, it’s another found footage film! Now a horror staple, this popular subgenre takes its bearings from a nasty little slice of 80’s cinematic controversy: Ruggero Deodato’s simulated snuff film Cannibal Holocaust – a film so successful at narrowing the gap between cinema and reality that its theatrical release culminated in a court case which the entire cast had to attend to prove that they were indeed still alive and not ‘snuffed out’ as the video nasty would have you believe…

Moving on, the subgenre was predominantly ignored by mainstream horrors for almost 20 years until the revolutionary Blair Witch Project was released in the U.S. to terrified and confused audiences across the Western world. An independently produced film, it went on to popularise the genre, spawning the glut of found footage horrors that dominate our screens today. Yes – fourteen years on, discerning consumers of indie, world and multiplex fare respectively have been blasted with a constant stream of ‘based on true events’ found footage offerings, with 2012 releasing almost a dozen of the things alone. From the good (Rec) to the bad (Paranormal Activity 4) and the ugly (Apollo 18), the genre has been used time and time again to terrify or bore audiences the world over.

But where are we now? Smothered by predictable clichés regurgitated en masse, we know what to expect. The genre no longer shocks in itself, and there certainly has been a surfeit of films (mis)using the device as a gimmick; as an attention-grabber. Of course every genre has its stinkers, and any narrative device can be abused – but used creatively, the found-footage technique does work.

The handheld camera POV shot, for example, is by its nature infuriating for an audience because of the restricted view. Neil Marshall’s claustrophobic horror The Descent demonstrates this really well: using the night vision on a hand held camera, the audience’s suspense is built up initially through the restrictive POV shot, and then another layer of fear is added though the night vision feature, which reveals what the naked eye cannot see. In the first proper scare of the film, this happens to be a flesh-eating humanoid perched quietly behind one of the leads. 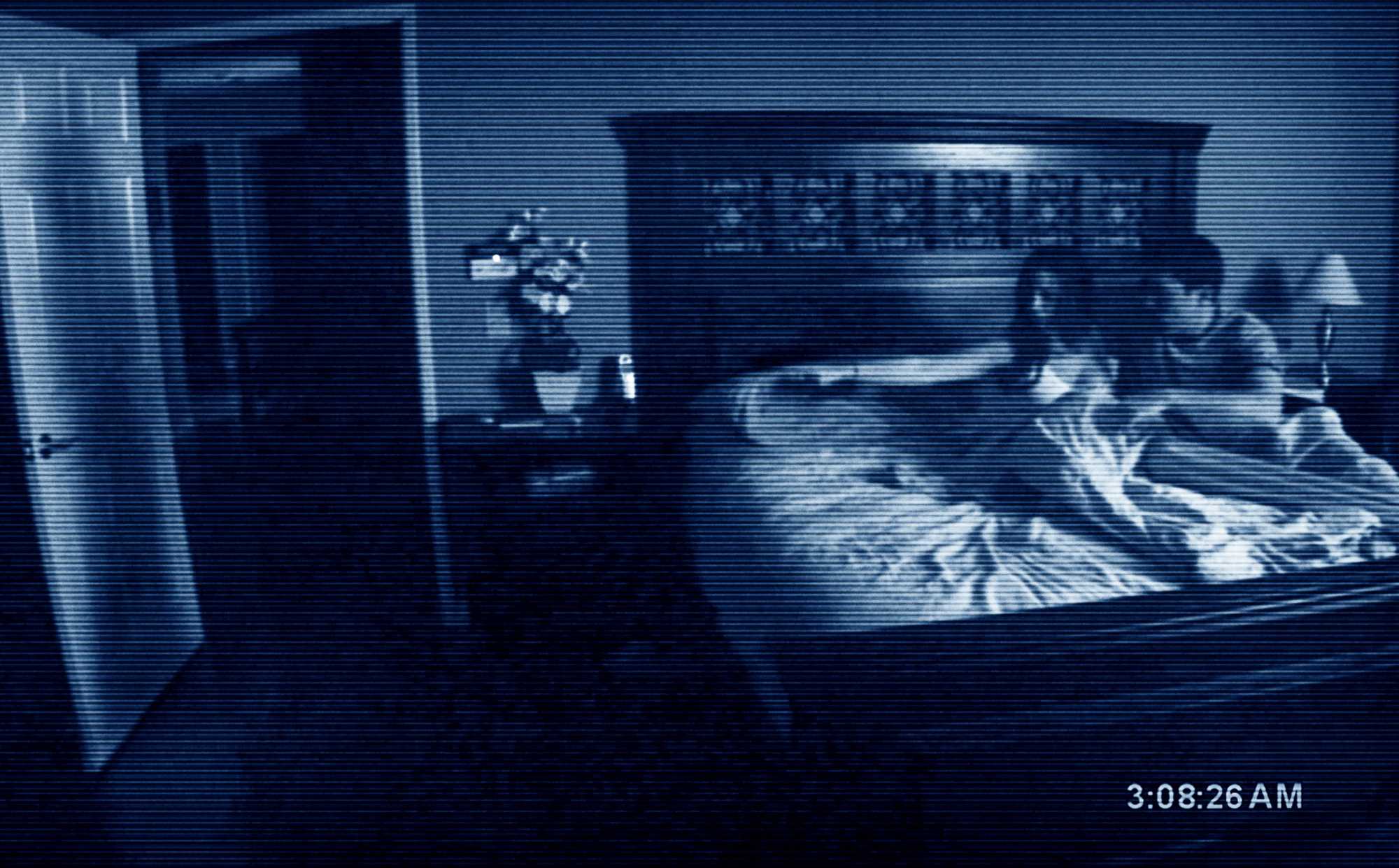 Other films in the genre have used camera phones and CCTV footage to add that ‘this could be real’ element to the experience, often to great effect. Paranormal Activity works because it brings the horror into a domestic setting – because it isn’t monsters and aliens that really scare people – it’s hearing a bump in the night in their own homes; it’s popping that bubble of cosy domesticity that really terrifies. The fact that the events are documented through CCTV footage and a handheld camera certainly adds a layer to this illusion of candid home life, and therefore an edge to the scares over a more conventional narrative.

Technically speaking, found footage generally works in horror for this very reason – it breaks down the barrier between reality and cinema, stimulating visceral response and making the experience as immersive as possible. If the idea is good, then the technique can be used to elevate the tension. And while the genre has undoubtedly been saturated, the found footage film is naturally immersive: although we know it’s not real now, it still feels more real and claustrophobic than your regular high-production movie, through that ubiquitous POV shot if nothing else.

Of course, found footage is a horror trend, like all the other cinematic trends that have preceded it. From the sci-fi horrors of the fifties to the eighties’ love of the B-movie slasher, the genre will eventually die when creativity runs dry. A bad film will still be a bad film, and a good film will always be just that. So while the promise of ‘based on true events’ can no longer be used as a selling point alone, the POV shot, CCTV and found footage devices can still terrify if the director puts a new spin on it. Here’s hoping Paranormal Activity 5 isn’t just two hours of straight CCTV footage.