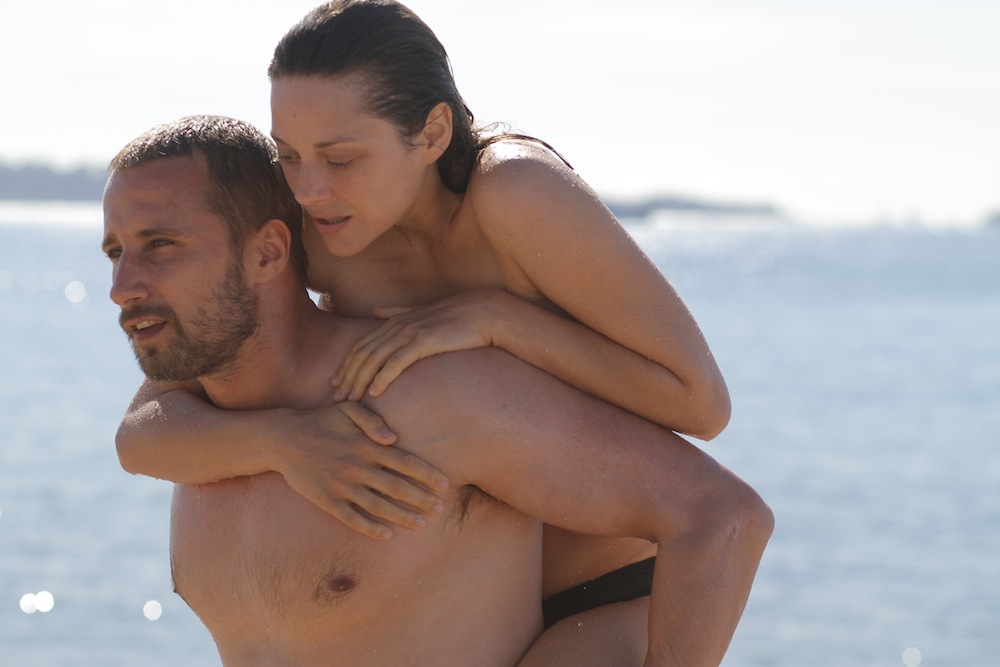 The pivotal narrative moment in Jacques Audiard’s Rust And Bone (2012) is an accident involving a killer whale that sees one of the film’s protagonists, Marion Cotillard’s whale trainer Stéphanie, lose her legs.

The sequence clearly poses a test for the filmmaker. Should one render the act using CGI, or retain rawness and attempt to convey the tragedy using real animals, setting it in the real locale of the whale park? Audiard’s decision to take the latter route is inspired. The resulting sequence he constructs is intense, enigmatic and unbelievably powerful.

The sequence is fragmented with quick editing. The action moves swiftly as the team of trainers moves to their stations and call on these huge beasts to entertain the crowds. The sense of speed and power is palpable and the cheerful spectacle is juxtaposed with a definite unease.

At the start of the sequence Stéphanie glances over her shoulder: a movement she executes again just prior to the tragedy. Amongst the quick, rigorous, clockwork exhibition routine, there is another small moment: one of the team glances nervously through a small gap towards the action.

From there the pace builds and the sense of dread is inescapable. The accident is confusion. A blur of skidding whale and shouting and then the pace drops as the camera moves underwater. A deluge of debris, blood, and Stéphanie spill across the screen.

The cryptic delivery of this crucial moment is emblematic of the theme of the film and the idea of the power of nature to bring chaos. This theme is echoed in Stéphanie’s attraction to the primal, animalistic Alain, (Matthias Schoenaerts) whose compulsion to fight replaces the raw, ultimately untamed power of the orcas she no longer works with.

The decision to suggest rather than explicitly show the accident creates a truly engrossing sequence of cinema – a fragmented, heightened dramatic climax that masterfully blends sound and image. It gives the audience the opportunity to fill in the gaps and feel the impact of the tragedy deeply, setting the tone and empathetic core of the remainder of the film.