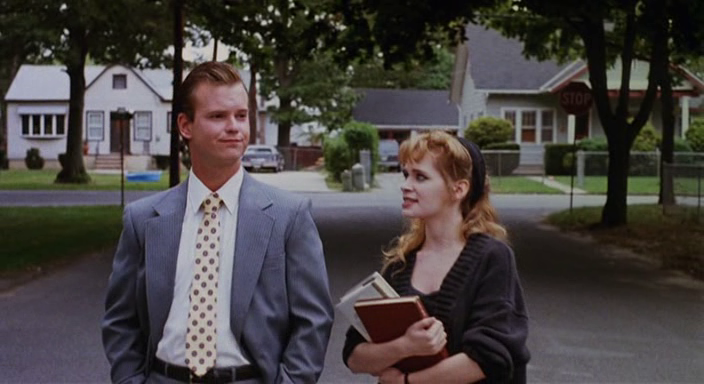 1989’s Sex, Lies and Videotape (Steven Soderbergh) is often treated as the poster boy for discussions of the boom in American independent cinema, a wave that emerged at the end of the eighties and flourished for much of the early to mid-nineties. Soderbergh would eventually work a balance between more mainstream Hollywood efforts and smaller features with greater artistic freedom afforded by monetary success. Richard Linklater and Gus Van Sant, other prominent names of the American indie wave, would also venture down similar paths in their careers. One filmmaker who would not do this was Hal Hartley, a director whose debut feature The Unbelievable Truth also premiered in 1989. Though never gaining the same mainstream attention the others did early on, Hartley still had fairly outspoken support for much of the subsequent decade, only for the followers to rapidly diminish since, his name and filmography fading into relative obscurity in comparison to his so-called peers.

The films of Hal Hartley are of a notably mannered style. Though the majority of his filmography is by no means inaccessible, his writing and directing rhythms aren’t easily transferable to broader fare, and, perhaps explaining his lack of crossover success, he has yet to try doing so. Hartley has not stopped making films, but they are few and far between, and he has had to rely on crowd-funding for the completion of his most recent feature Meanwhile. His faded fortunes are a crying shame, but a re-emergence in profile has begun to take effect through recent critical re-evaluation via the home video releases.

The miniscule-budgeted The Unbelievable Truth is one film especially worthy of re-appraisal. Like many a debut, it possesses the DNA of elements to be explored in later films, but Hartley’s offbeat style was honed remarkably well right from the very start. The film concerns a rebellious high-school senior (early Hartley muse Adrienne Shelly), obsessed with a nuclear holocaust, who is drawn to an older stranger (Robert John Burke), new in town having been released from serving a manslaughter charge in prison. 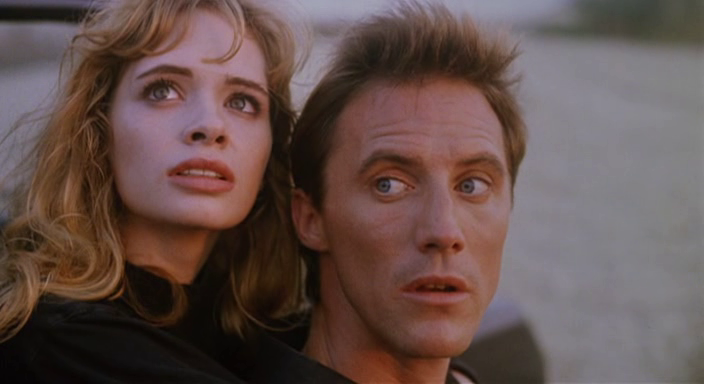 The dialogue and performances in The Unbelievable Truth are a mix between purposefully rapid though deadpan comedy and the rhythms of theatre, particularly a writer like Samuel Beckett. The camera often fittingly static, Hartley’s film frequently relies on its performers’ movements in the frame and outbursts of expression to drive the content. This could provoke criticisms of staginess, but Hartley’s films are equally reliant on evocative soundtracks and precise editing. The mannerisms may also sound clinical, but the beauty of Hartley’s best works is how warm and affectionate they are towards their misfits, even when lingering in their melancholy or satirising them with often hilarious jibes of black comedy.

With the same self-aware mix of irony and melodrama that would inform later works, Hartley deconstructs classic teen rebellion stories, with Shelly’s character, an eccentric contrast to the predominant John Hughes leads of the decade, often motivated to pursue paths solely for defiance sake. Her sincerity regarding her supposed beliefs is always drawn into question. With supporting characters equally as fickle in different ways, often prone to marginalising others on a whim, the film captures potent disaffection and emerging attitudes of the time, operating on a level of being both a striking artefact over twenty years later and yet still refreshing thanks to its creator’s unique voice.