For our latest On Location, Marcelline Block picks out 2 of the great films set and shot in the Garden State. 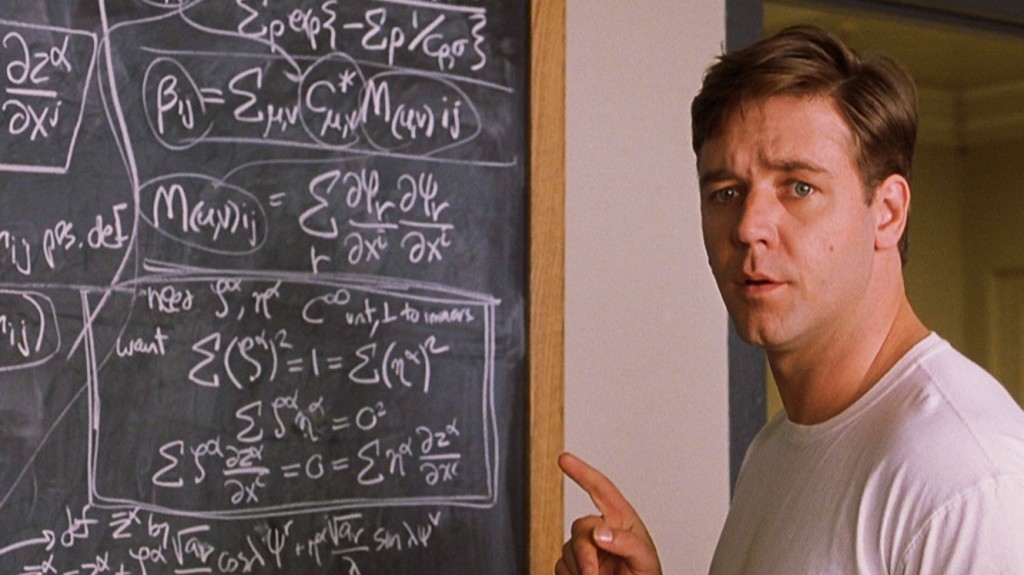 A Beautiful Mind, adapted from Sylvia Nasar’s eponymous book, narrates the saga of John Nash (b. 1928), Nobel laureate and Princeton mathematician, in his struggle to recover from paranoid schizophrenia.

At the end of the narrative, Nash, still grappling with the delusions that derailed his career, is informed that the Nobel Prize Committee is considering him for the award. In this scene, Nash is invited to the Faculty Lounge, which was actually filmed in the Common Room of Rockefeller (‘Rocky’) College, one of Princeton’s six undergraduate residences – and a prime example of neogothic architecture – rather than in Prospect (the Princeton faculty club), or the mathematics department located in the high-rise Fine Hall. Rocky evokes the original neogothic Fine Hall, constructed in 1930, site of the math department before its relocation to the new Fine Hall building (1969). The previous Fine Hall building still remains – under its new name of Jones Hall – housing other departments.

The Faculty Lounge sequence filmed at Rocky recalls an earlier episode in the film when one of Nash’s professors admonished him for his poor performance as a graduate student. Standing at the threshold of the same Faculty Lounge, but not yet allowed in, the young Nash witnessed faculty members offering their pens to a professor as a token of their admiration for his lifetime achievement. This ceremony – invented for A Beautiful Mind – did not appear to be within Nash’s reach. In the later scene, however, Nash is granted this fictional accolade: his colleagues honor him by giving him their pens. Therefore, approximately fifty years after arriving at Princeton, Nash is accepted into this elite academic community. 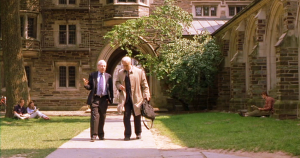 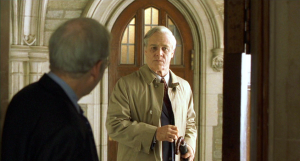 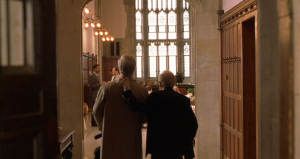 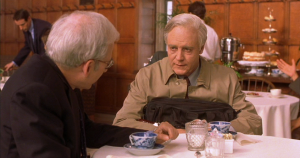 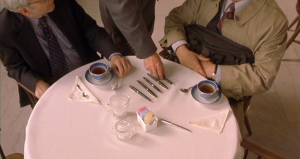 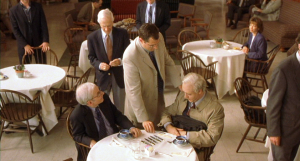 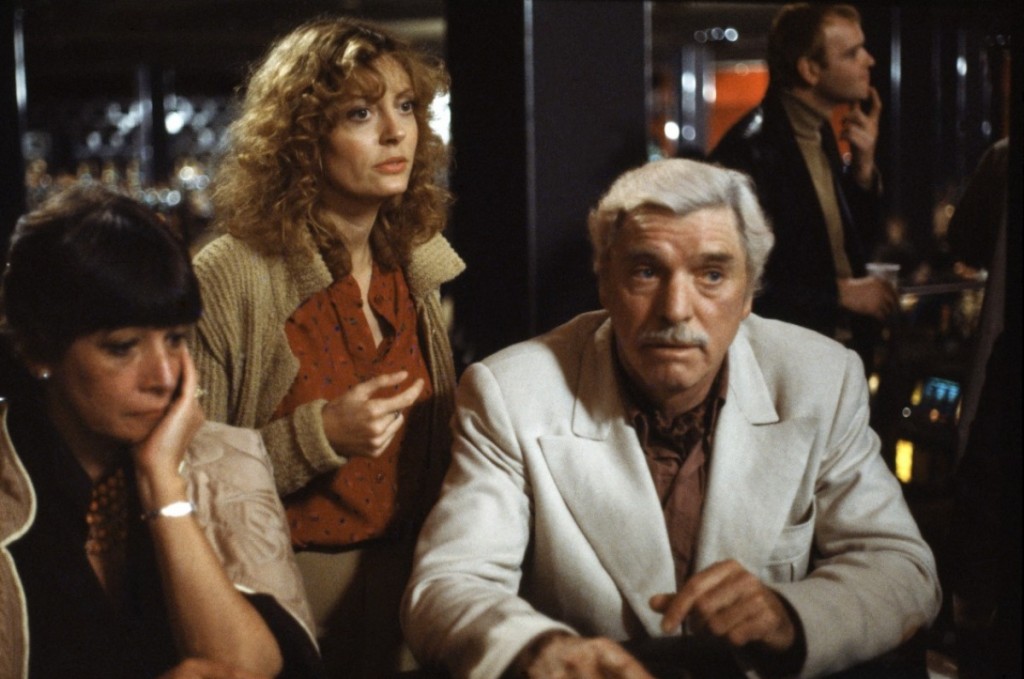 Winner of the Golden Lion at Venice, Malle’s Atlantic City shows it in the throes of transformation. Next to the ‘Welcome to Atlantic City’ sign stands Lucy, a 19.5 m tall elephant-shaped wood and tin building, which functions as a gatekeeper that tourists can climb, viewing the ocean from its top. Built in 1881, it was first called ‘Elephant Bazaar’, then renamed ‘Lucy’ in 1900. Lucy was saved from demolition in 1969, and became a historic landmark in 1976. Lucy’s resilience is phenomenal: in 2012, it survived Hurricane Sandy, which devastated the Jersey Shore. This urban emblem, along with the Eiffel Tower and the Statue of Liberty, which it precedes by several years, pays homage to architectural ingenuity. It is truly a New Jersey icon.

Atlantic City’s struggle to reinvent itself forms the backdrop against which the film’s action and characters evolve. Protagonist Sally (Susan Sarandon), a waitress, who studying French and learning card dealing, hopes that these skills will make her the first female dealer in Monte Carlo. Her neighbor, Lou (Burt Lancaster), reminisces about the good old days when he associated with Meyer Lansky et al. In the opening sequence, Sally’s estranged husband hitches a ride to AC with his girlfriend Chrissie (Sally’s own sister). Chrissie, noticing Lucy, compares it to the elephant-faced Hindu deity Ganesh, the ‘Lord of Beginnings’. Similarly, it appears that Lucy reigns over those coming to AC, seeking new beginnings: perhaps they will be lucky, finding happiness and/or fortune in this gambler’s den. 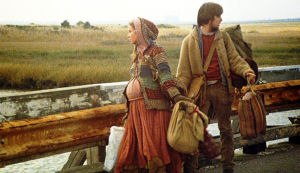 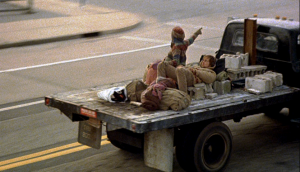 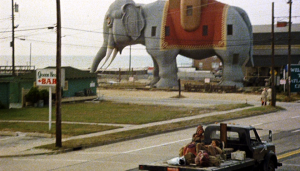 Check back soon when Marcelline will be bringing us a couple more gems shot in and around the State’s Ivy League school: Princeton University.