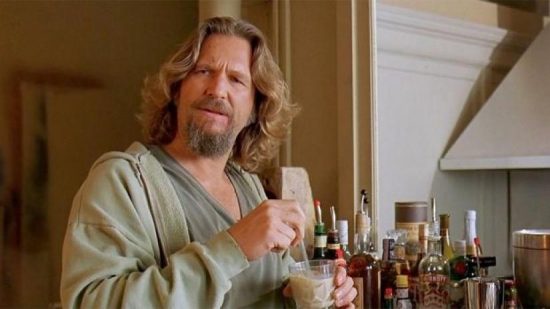 The first time I went to Los Angeles was in 2002. My friend Wayne picked us up and drove us South to his home in Temecula a couple of hours away, where we stayed with him for a few nights. While staying there, we drove past a Ralphs supermarket. I had to go in.

Ralphs plays a pivotal role in The Big Lebowski. It’s where we first meet The Dude at the film’s outset. It’s where The Dude and Walter collect a receptacle for poor Donny who loved bowling and The Dude’s Ralphs card is the only ID he carries, something the chief of police of Malibu adds to the list of reasons to hate the bum in his office who has disturbed the monied conservatism of his beach town milieu.

The Big Lebowski is one of my favourite films. It’s a high point of what film critic Ryan Gilbey calls the ‘hang out’ movie genre. It sits alongside the likes of Inherent Vice, The Long Goodbye and Get Shorty, all films I love spending time in. The characters, the music, the pace, the tone, the humour and the easy coolness all remind me of a Los Angeles I have visited and spent time in – and one I will never know, simultaneously

I had always assumed that Ralphs was a fictional place, so imagine how, when bathing in the glow of Southern California for the first time, I saw it shining there in all its glory, the refracted glory of my love for this movie to be fair.

Since 2002, I have carried a Ralphs card in my wallet. My dear Temecula friend gave it to me. I’ve mislaid my wallet a few times, thankfully always getting it back, but each time, it’s the Ralphs card that would pain me the most to lose. It’s a silly thing that means the world because of the memories tied to it, and because it’s a tangible, tactile connection, however small, to a perfect and personal piece of cinema. 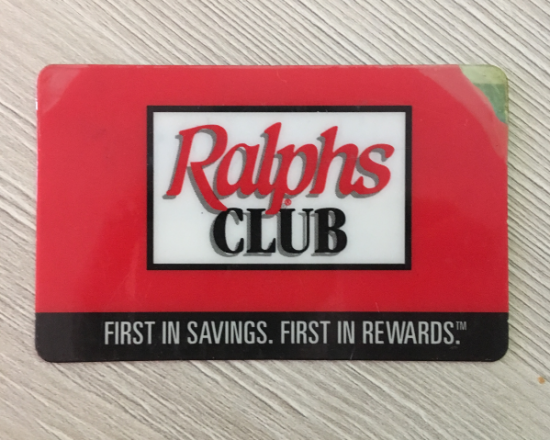