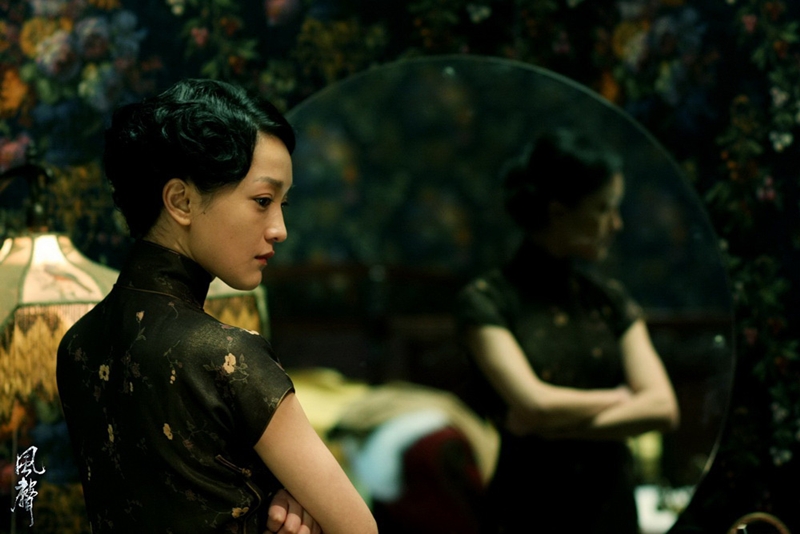 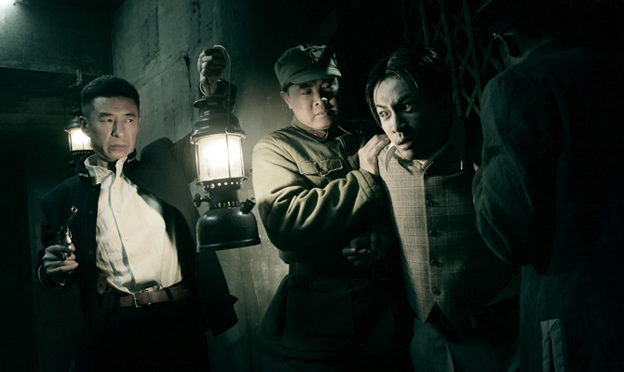 Leave a Reply to The Message (China, 2009) | VCinema Cancel reply