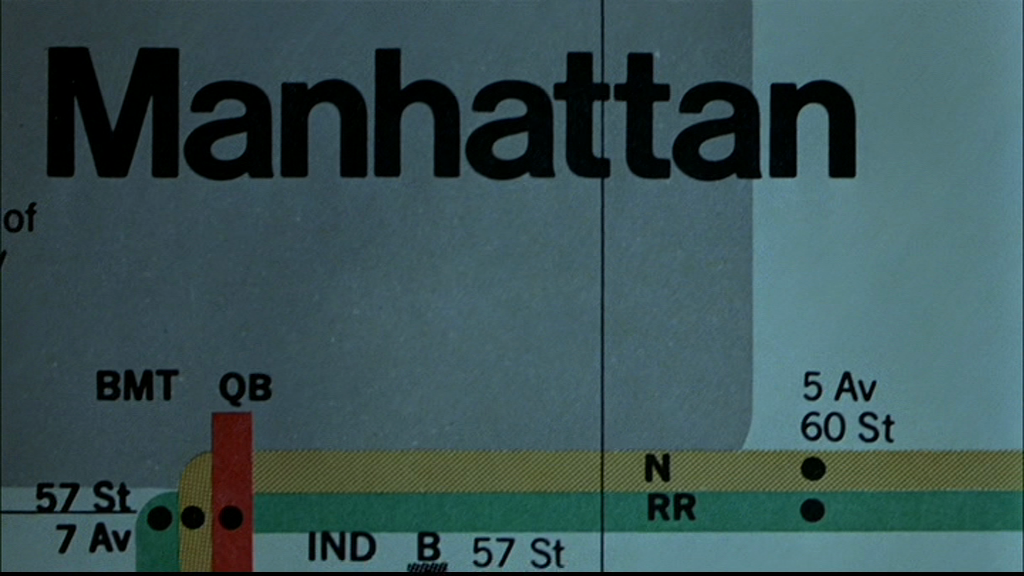 Tom Bielby highlights how a trick used to save filmmakers time and money, as well as keeping narrative momentum, has recently reached the point of parody.

Travelling the world (or even just heading across a city) can sometimes prove to be very tricky business, particularly for film directors when it comes to the demanding task of depicting such journeys on the big screen. In The Warriors, Walter Hill’s choice to depict a gang’s journey by subway map from Coney Island to the Bronx during the opening credits establishes not only the distance from their home turf – increasing the sense of danger- but also allows Hill to speed up the narrative; giving the audience the action they crave as swiftly as possible without detracting from the necessary exposition.

Famous for traversing the world in search of rare artefacts, Indiana Jones (Harrison Ford) has ventured to the far corners of the globe in the popular film franchise – and it is no surprise that George Lucas cracked the whip when it came to illustrating these expeditions on screen. Whether travelling by train, plane or automobile (even sometimes by submarine), Dr Jones’ choice of transport is frequently represented by a vehicle moving across a map rather than the actual landscape, and this provides the audience with a clear visual of the distance travelled; enhancing the notion that Indie’s adventures are on an epic scale, whilst also negating the need for a film crew to visit a host of exotic locations. 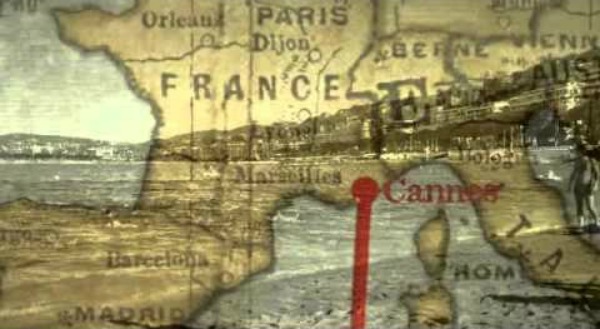 The idea of travelling by map recently took a step further in The Muppets, when the cast of puppets realise they are unable to travel to France by car, and even break into song as their car is seen driving along a map of the USA and across the Atlantic Ocean until it emerges onto a beach in France. When an idea is spoofed by none other than The Muppets you can be assured that it is here to stay, and far from just saving valuable time for directors to show more important and exciting aspects of their vision, this unique method of travel is quickly becoming a staple choice of travel for all manner of film characters.