Fairy tales are for kids.

Natural landscapes have inspired imaginations for centuries. Norway’s spectacular scenery in particular has conjured a considerable legacy of folklore, fairy tales, and mythology; it is a landscape full of mystery, with plenty of pockets to hide in.

André Øvredal’s Troll Hunter (2010) takes us back to Norway’s narrative origins, and brings us a Hollywood spin on the classic fairy tales – a version of them definitely not for kids. Though inspired by films like Jurassic Park, this found footage mockumentary feels like Scandinavia’s answer to Cloverfield and The Blair Witch Project. Shrouded in dark humour and conspiracy, Troll Hunter‘s monsters are not hiding; the government is hiding them.

The film follows a group of teenagers working on a documentary project investigating the elusive figure of Hans, supposedly a bear hunter. While the teenagers are endearing, it is Hans (played by the Norwegian comedian Otto Jesperson) who holds the attention of the camera. The dead bears are a ruse, as Hans is really a troll hunter fed up with his zero hours contract. In taking the teenagers along with him on his investigation of badly behaved trolls, he is on a mission to expose the government’s cover-up. 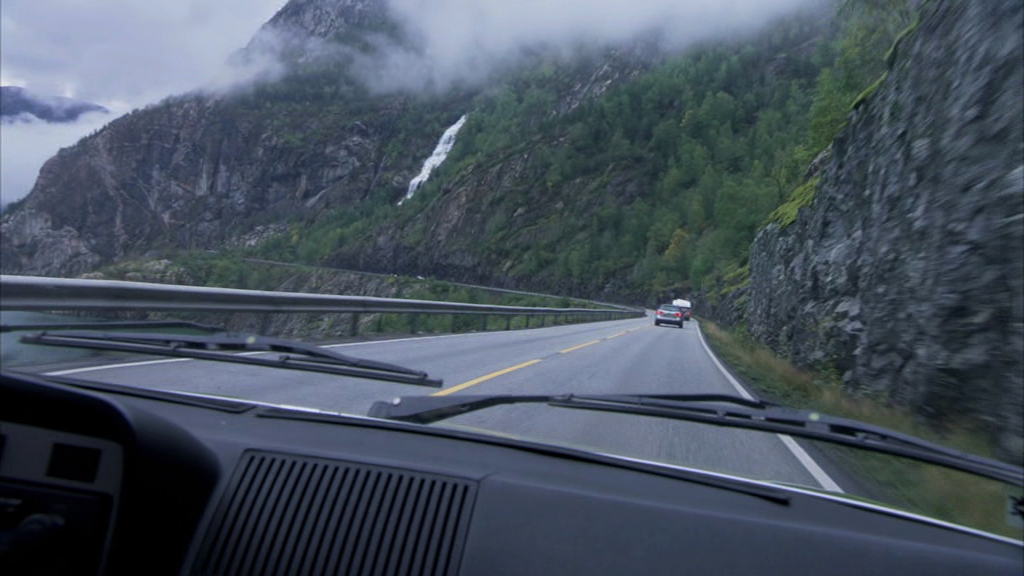 The setting of Norway gives the ensuing hunt for trolls a semi-credible foundation. Multiple shots through car windows show us its fairy tale mysticism, with mountains half-hidden in mists and fjords glittering in the sun. These shots of the landscape in the beginning help the sometimes farcical film stay grounded; if trolls could exist anywhere, it surely would be here.

In the hunt, Troll Hunter follows the ideas of traditional folklore in imagining different species of troll, all with their own characteristic attributes. Their varied appearances match with their differing backdrops. The first troll with its spindly figure matches the tall pines, just as the woolly and plump appearance of the cave trolls seems perfectly suited to their environment.

While the different types of troll help to keep the narrative interesting, the film is really at its best when it leaves us to our imagination. When the teenage crew joyfully look out onto the natural landscape and narrate how trolls have affected it, the excitement surrounding their new discoveries is palpable. Large boulders in a valley are not there due to glaciers or landslides, they are the remnants of great battles between the woodland and mountain trolls. In these moments, folklore comes alive, in contrast with the moments of CGI, which can seem awkward and predictable. 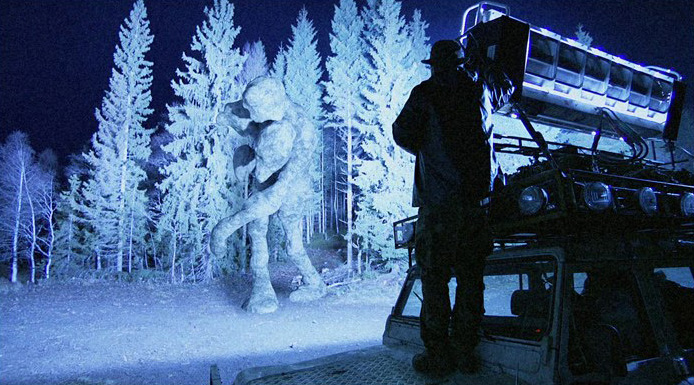 These great moments, however, highlight how the film is lacking elsewhere. Without a strong narrative, the landscape can only stand as a blank canvas. The many passive shots of scenery are a good example of this; though they begin as an important tool to get the viewer situated, by the second half they become repetitive. In combination with dialogue, the landscape frames the scene and aids the narrative, but alone the shots through the moving car seem a little arbitrary.

Nevertheless, the variety of Norwegian terrain and folklore is an integral part of Troll Hunter’s success. Its relationship to Hollywood monster films is no doubt why the film was popular, but without the uniqueness of its setting, Troll Hunter may well have faded into the milieu of battered DVDs in Cex.