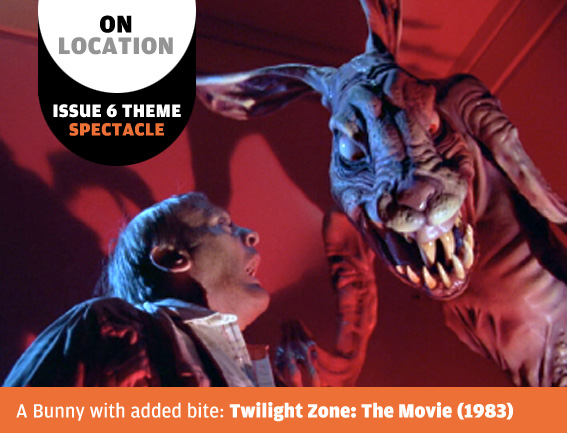 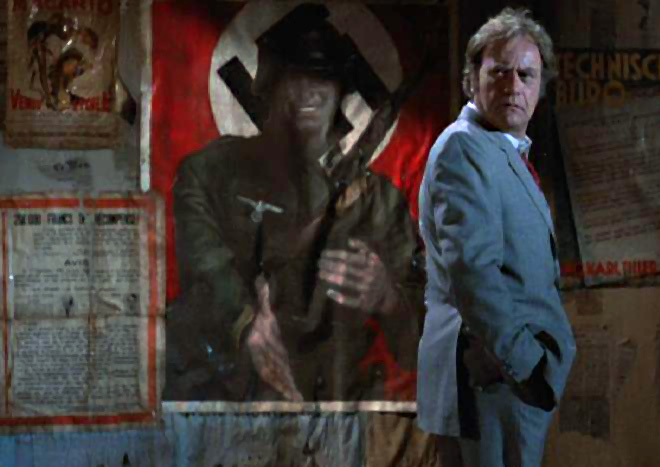 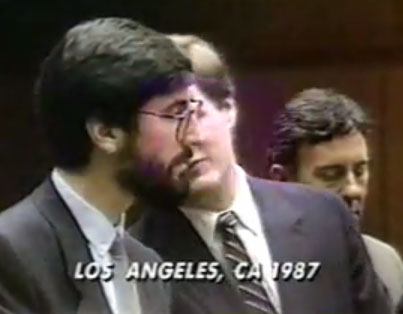 One reply on “On Location (Disaster Shoot): Twilight Zone: The Movie”

there are no words to describe the horrors going on at the time
they were filming the final scenes of the movie without safety
of both the equipment and the people in the workplace, that
put lives at risk that could be avoided by following safety rules
especially when they are young children in danger to say in my country
we take things like this seriously and have to comply with the work safety
rules, to notify workers what is dangerous and what is not, and film production
studios are no different when regarding safety and should teach this at schools
and universities on what not to do, what I have seen what happened on the set
of the twilight, zone movie was shocking and utter disgrace.