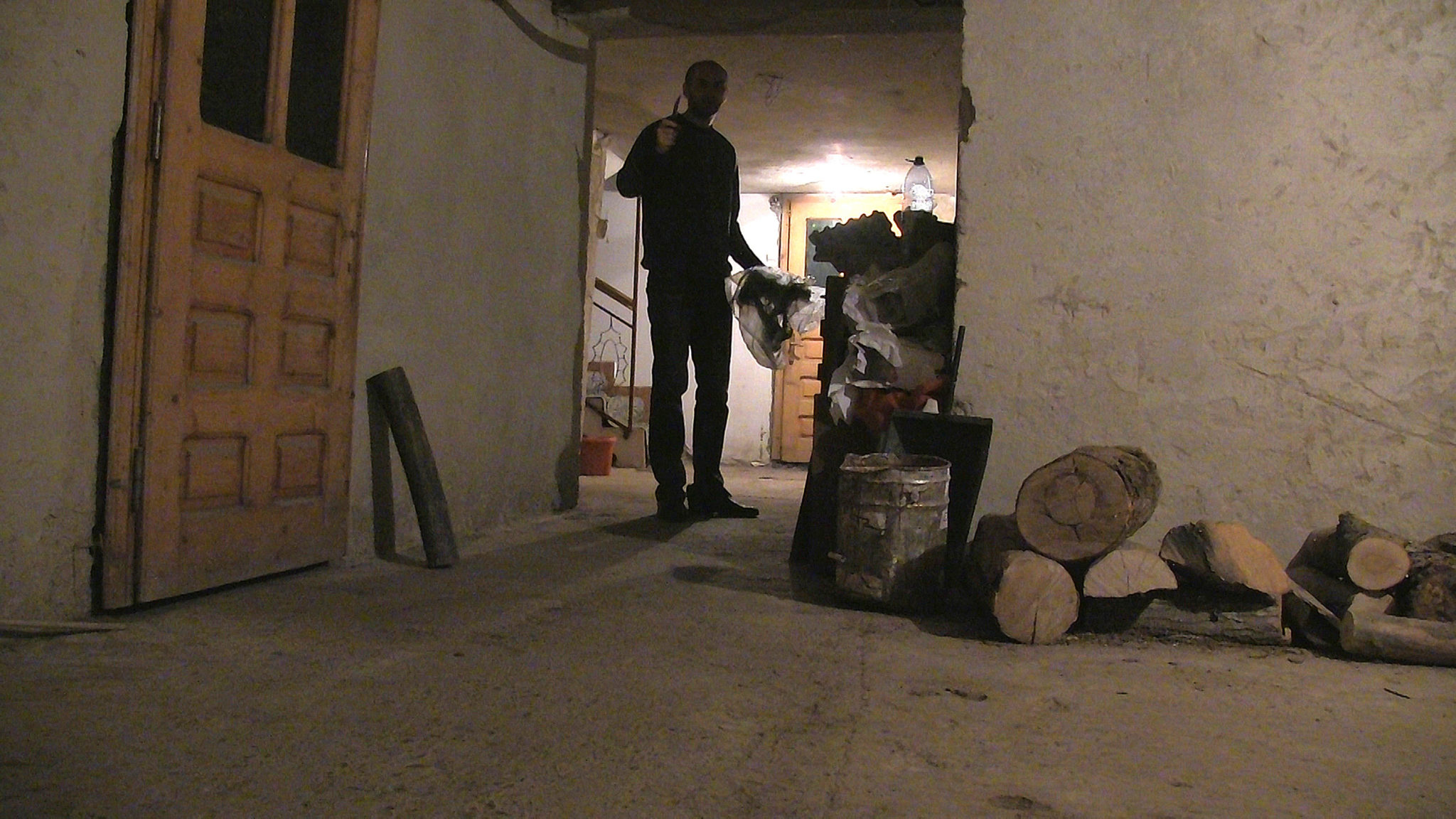 Obsession is not a reticent discourse within horror cinema. Most of the horror genre’s notorious villains (and their nefarious intentions) are obsessive: Norman Bates is the obsessive lunatic masquerading as his deceased mother, Freddy Krueger is the obsessive dream demon hell-bent on vengeance, and John ‘Jigsaw’ Kramer is the dogmatic obsessive who ‘rehabilitates’ his victims by virtue of grotesque traps.

Obsession within horror is usually, although not always, coupled with psychopathic or sadistic tendencies, and psychopathy is an often depicted but poorly understood condition, both within and out of the genre. However, Adrian Țofei’s 2015 Be My Cat: A Film for Anne, Romania’s first found footage horror film, is an affecting and believable portrayal of the obsessive psycho-villain, one that also transcends the generic limitations of found footage horror. Part arthouse, part snuff film, part character study, Be My Cat is a macabre mosaic of metatextual filmmaking, as well as an exceptionally solid debut for auteur Adrian Țofei.

Aspiring filmmaker Adrian (a fictionalised version of Țofei himself) is obsessed with convincing Hollywood actress Anne Hathaway to appear in his upcoming film Be My Cat; after seeing her portrayal of Catwoman in The Dark Knight Rises, he believes that she is the only actress for the role. In his attempts to entice the A-lister to star in his independent Eastern-European film, Adrian begins to shoot scenes from the project with a series of Romanian actresses playing the part of Anne. 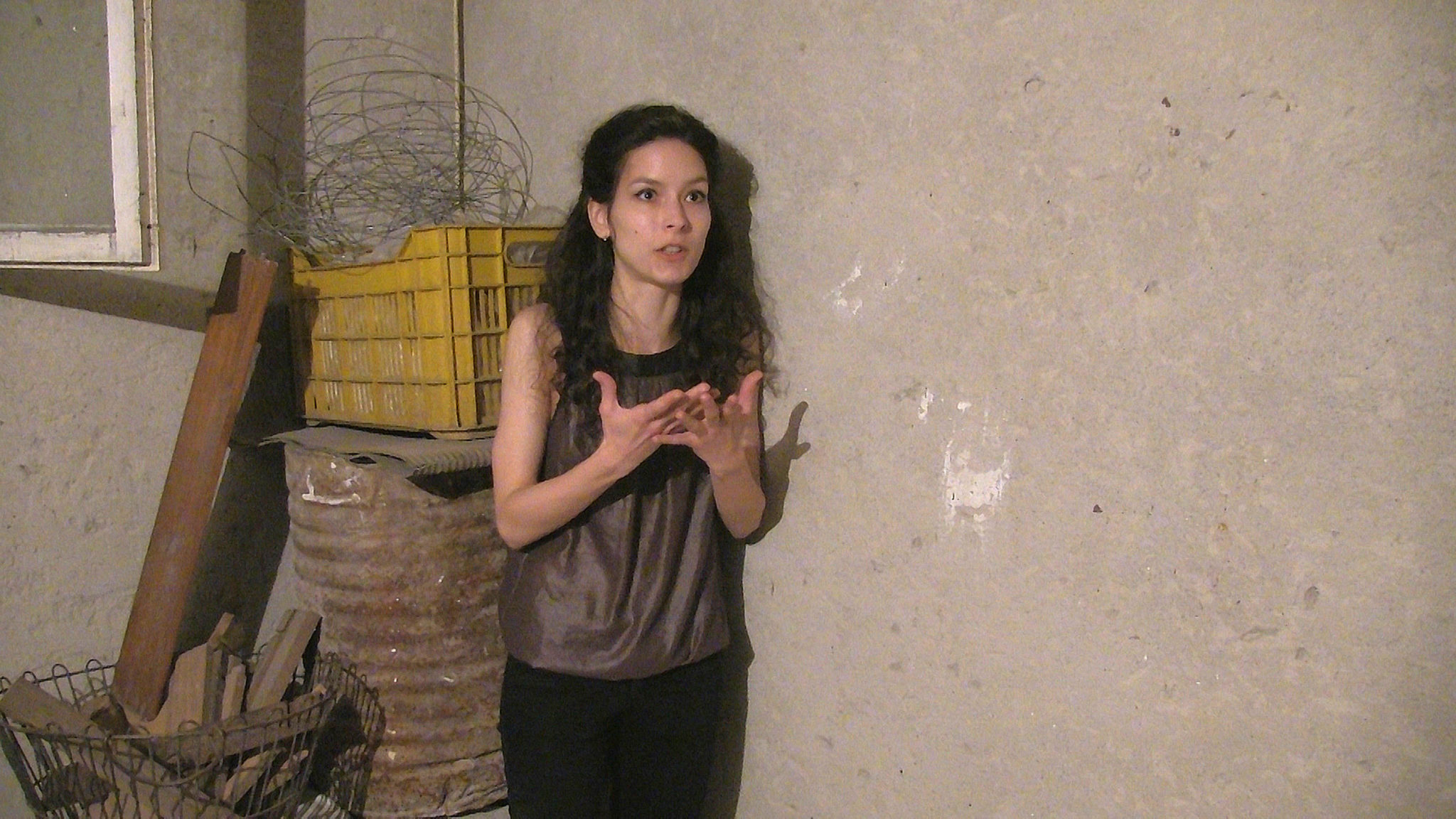 Adrian frequently speaks to the camera as if Anne herself were listening, the film itself acting as a dangerous love letter and signifier of Adrian’s intense delusion and dissociation with reality. As the film (both the film-within-the-film being shot and the film the audience is watching) progresses, Adrian’s insidious desires are revealed and the fates of the unassuming actresses hang in the balance along with Adrian’s fragile psyche.

Țofei’s debut uses its intimate premise to its advantage by crafting a richly textured storyline which is not contingent upon a supernatural premise, allowing it to cement its cinematic footprint within a subgenre marked by trite apocalyptic milieus and jump scares. Adrian’s disturbing soliloquies range from the comical and ridiculous, such as when he espouses to Anne the many benefits of her starring in the film (how she will most definitely win an Oscar for her role, for example), to the bemusing and alarming (when the ‘real’ Adrian becomes confused with the ‘character’ he is portraying within his own film).

The film plays with audience expectations of found footage to foster an atmosphere of dread and perplexity, one which is bolstered by the understated and convincing performances of both Țofei and the actresses portraying the faux-Annes. The film’s muted pace and restrained aesthetics serve to accentuate the moments of abject horror permeated throughout. The fictional Țofei is a deeply unlikeable character who is prone to moments of extreme misogyny; he fetishises women by comparing them to cats and vice versa, seeing them as mere objects in his game to win Anne’s heart. This comparison is given thematic heft, however, during the third act, when the Final Girl trope is warped into a thrilling dénouement comprising of an unjaded game of cat and mouse.

Be My Cat: A Film for Anne is available now on Vimeo On Demand. Releases on Amazon Video, Prime and DVD are expected in January 2017.