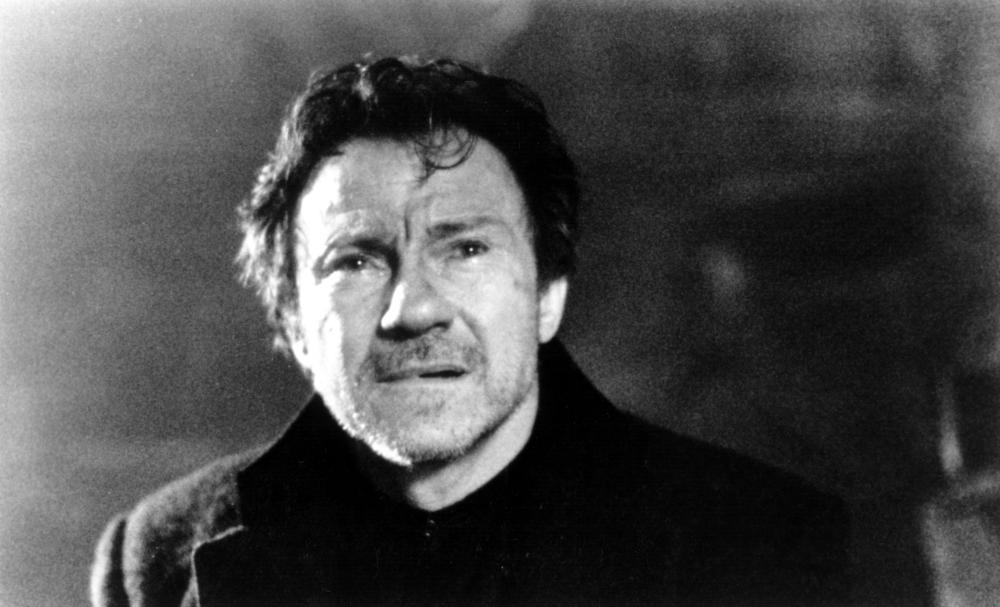 As with the main character in Homer’s Odyssey, from whom Ulysses’ Gaze (1997) gets its name, Theo Angelopoulos’ sadly forgotten 1995 film follows another tragic figure on his journey home.

A filmmaker named ‘A’ (believed to stand for Angelopoulos) tells a story of how he once took a photograph of a landscape, only for the picture not to develop, even after multiple tries. Later, he learns of three supposedly lost reels of film from the beginning of the twentieth century, shot by the Manaki Brothers, cinema pioneers who brought motion pictures to the Balkans. He then sets out on a journey to find the reels.

The story the filmmaker (Harvey Keitel) tells regarding the photograph may be key to understanding this epic masterpiece. Ulysses’ Gaze can be interpreted as the story of a man looking for his soul, his imprint on the world, which like the photograph he took, is undeveloped. The three reels A goes searching for are a metaphor; here is a story of two ‘lost’ things looking to be found.

History has a way of repeating itself, and Angelopoulos has A’s journey serve as a parallel to that of the Manaki Brothers. The Manakis traveled through the same region during the Balkan Wars and World War I; they encountered refugees and saw horrific destruction, and so does A. This time it is the Bosnian War. With each country and each city that A visits as he follows in the footsteps of the Manakis, memories of his childhood, growing up in the Balkans, flood back to him. One memorable sequence, filmed in one impressive shot, spans five years and outlines not only the family’s history but Greece’s as well.

Ulysses’ Gaze was filmed on location in the Balkans during a time of war, and so deals with the value and meaning of art during wartime – after witnessing the destruction and devastation mankind can cause, where and how do we seek solace? Is it not through art? A beautiful piece of music? A favourite novel? A movie? Does art not distract us? This is why A so desperately wants to find the three reels. 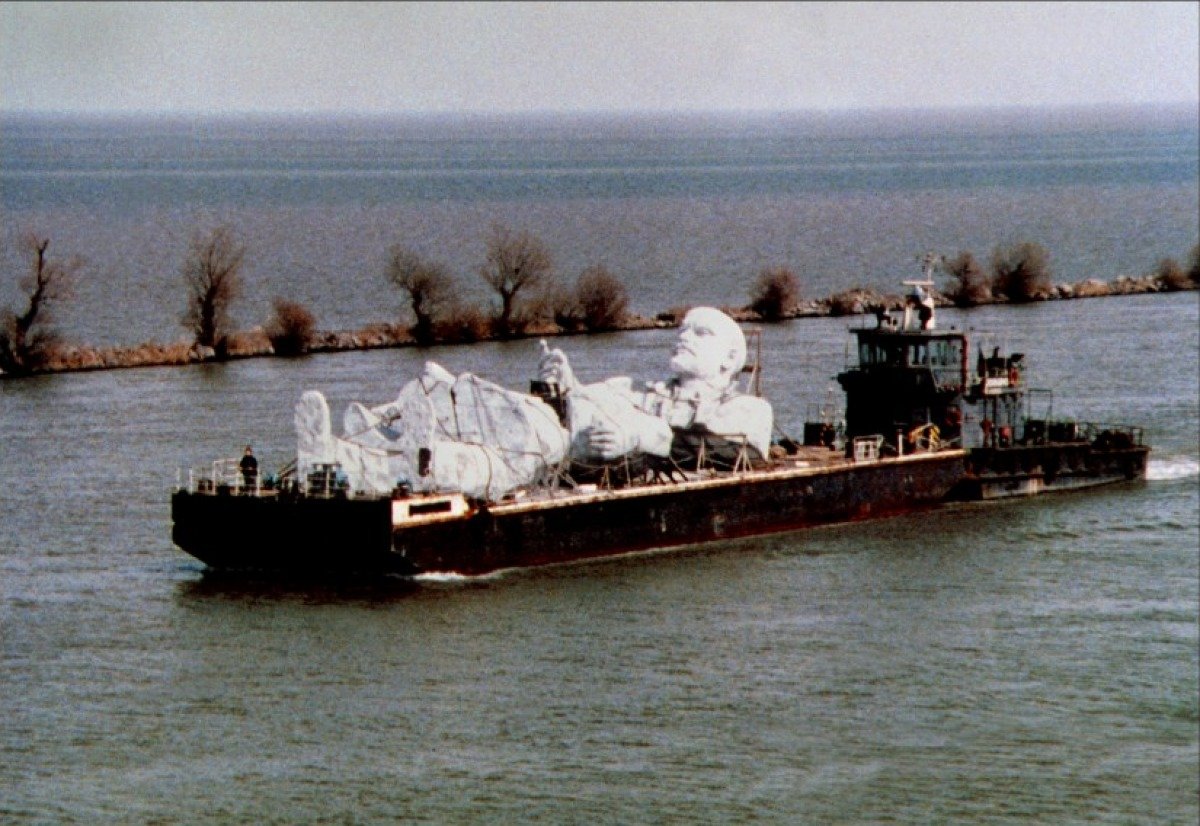 On this journey, A also encounters three women, all played by Maia Morgenstern, who serve as another piece of his missing soul, a figure of passion and desire long gone in his life. They may represent ‘home’, but home can never be what it once was. Maps would be redrawn because of the Bosnian War. Yugoslavia would no longer exist, changing its identity. Angelopoulos captures this theme of identity with the reels, representing the lost identity of a country, and with a powerful image of a broken statue of Lenin, a remnant of the past. Like the statue, both the Balkans and A are damaged beyond repair.

Ulysses’ Gaze is a meditative, haunting piece of poetry and one of Theo Angelopoulos’ grand achievements.