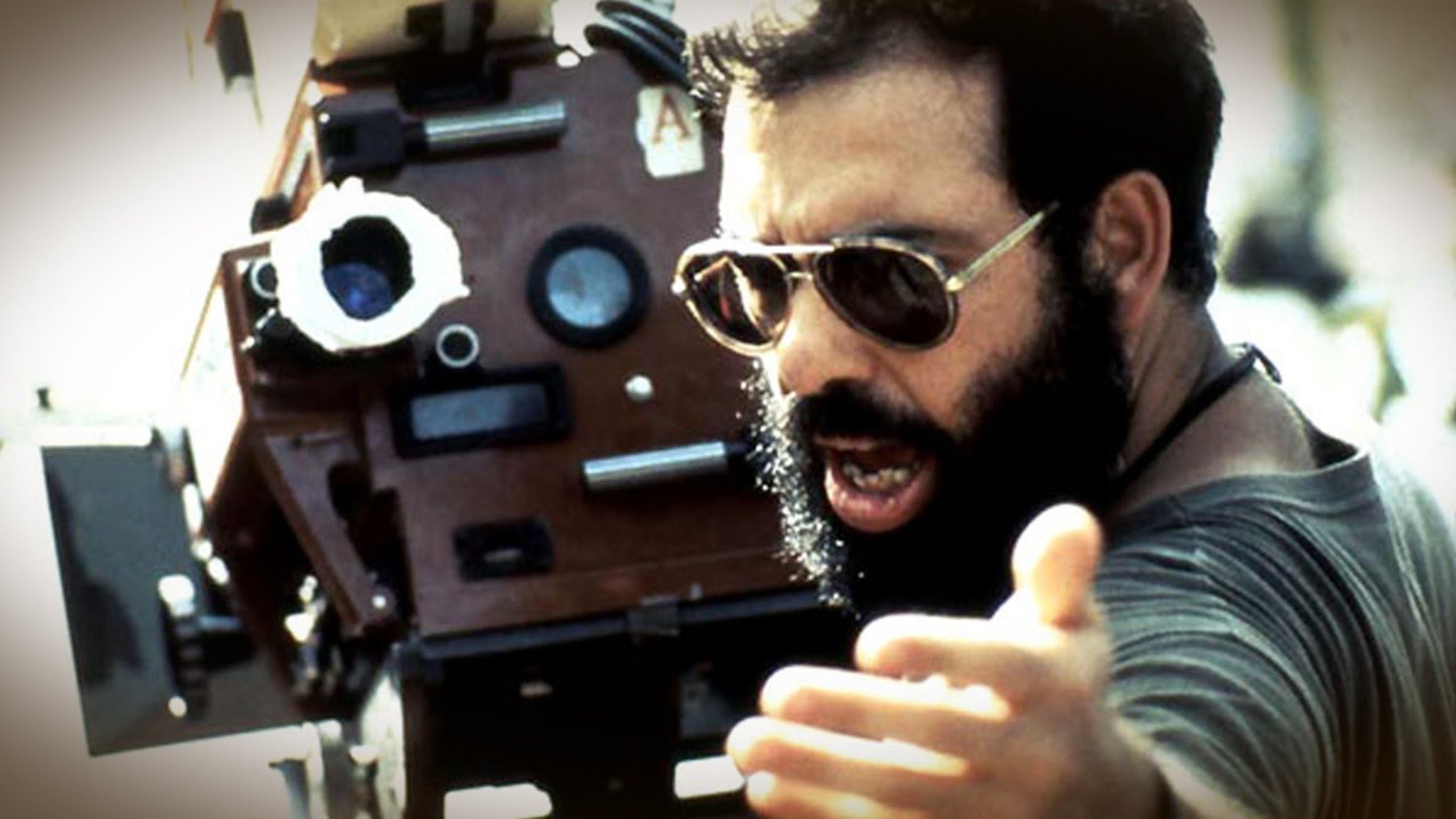 The great French director Francois Truffaut won an Academy Award for Day For Night (1972), a behind the scenes look at the making of a movie. Its romanticised view of filmmaking may have led the public to wonder – how difficult can it be to direct a movie? It sounds like fun. You will make a lot of money, become famous, and work alongside beautiful actors and actresses… except that’s not always the case. Fax Bahr and George Hickenlooper’s documentary Hearts of Darkness: A Filmmaker’s Apocalypse (1991) sets the record straight.

Hearts of Darkness documents the making of Francis Ford Coppola’s Apocalypse Now (1979), regarded as one of the greatest movies of all time but noted for its troublesome shoot, which lasted more than 200 days and went millions of dollars over budget. During production, Coppola fired and recast his lead actor, a monsoon destroyed sets, his new lead actor suffered a heart attack, and a civil war broke out in the shooting location, the Philippines. All of which led Coppola to doubt whether the film would ever be completed. 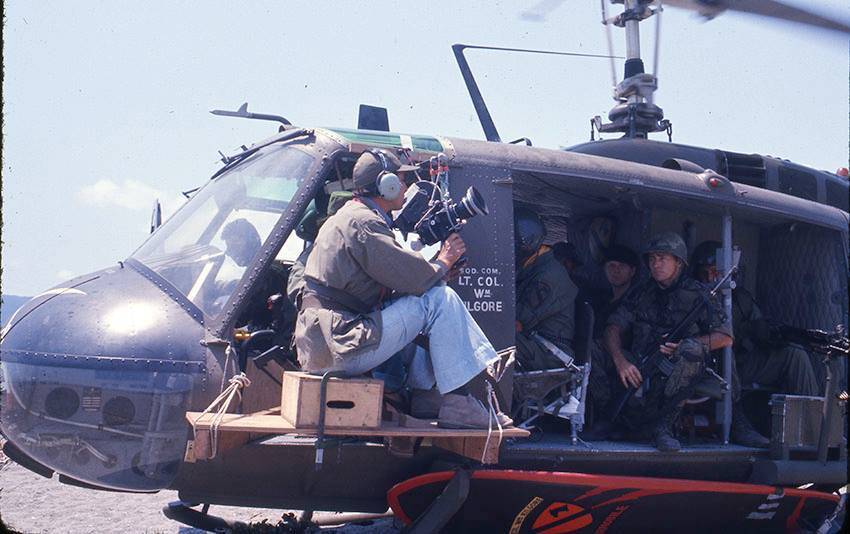 This is the real journey a filmmaker must endure to make a masterpiece – endless days of decision-making and compromise with moments when it feels as if you are flying by the seat of your pants. It is not difficult to believe a director would begin to question their talent and ask, how and when will the shoot end?

Narrated by Coppola’s wife, Eleanor, the documentary uses footage she shot during the production of Apocalypse Now, which was meant for PR purposes, and audio recordings of conversations between her and Coppola. The intimacy this grants is the strength of Hearts of Darkness. We really learn a lot about what it takes to make a movie and hear the utmost personal thoughts of Coppola as he tries to deal with the situations at hand. Through the course of events, Coppola comes across as a risk-taker and a highly intelligent filmmaker – a man who always had a strategy, trying to work around all the obstacles thrown in his direction.

Great directors, like Coppola, often blend their personal life into their work. There is an element of autobiography in their films. Watching Hearts of Darkness, you may never see a more perfect example of life imitating art. Has a filmmaker ever mirrored so closely the experiences of the lead character in a movie? It is a reality that does not escape Coppola. 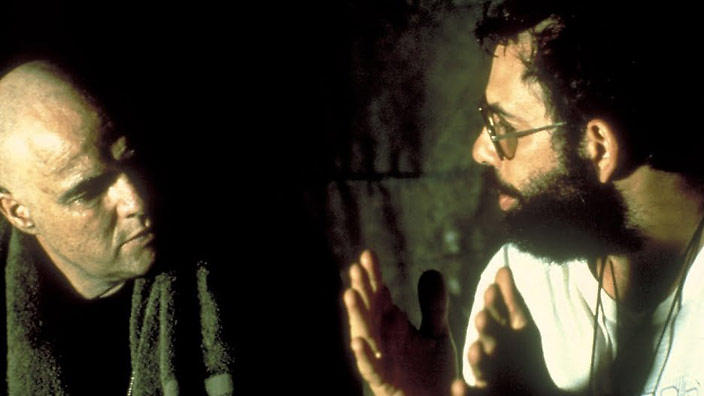 Coppola, like the character in Apocalypse Now, begins to go mad in the jungle. His environment begins to overwhelm him and feels as if it is controlling him. Coppola goes on his own journey of self-discovery, becoming a different filmmaker than when he started.

This documentary, then, is a perfect companion piece to Apocalypse Now. Watching the documentary, you come to appreciate the much-loved masterpiece even more and gain respect for the man who pulled it all together, as you realise just how much goes into making such a film. Hearts of Darkness is filled with as much drama as Apocalypse Now.