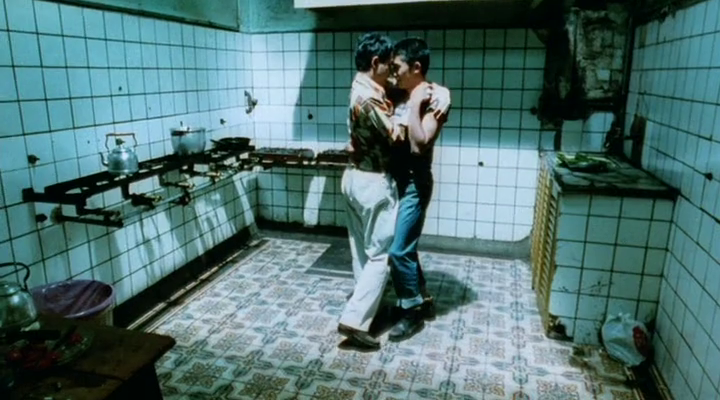 The weight of memory has long been portrayed as an onerous facet of life, and in Wong Kar-wai’s 1997 film Happy Together, it’s as heavy as a ball and chain. “Lai Yiu-Fai, we could start over,” is the first line we hear, but Yiu-Fai has heard his boyfriend Po-Wing say it numerous times before. Their relationship is one of cyclical break-ups and start-overs as the two men struggle to put their past behind them. Their leaving Hong Kong for Buenos Aires does little to rekindle their relationship; within moments, they break up again, and Yiu-Fai is scrambling for cash so he can afford a flight home. 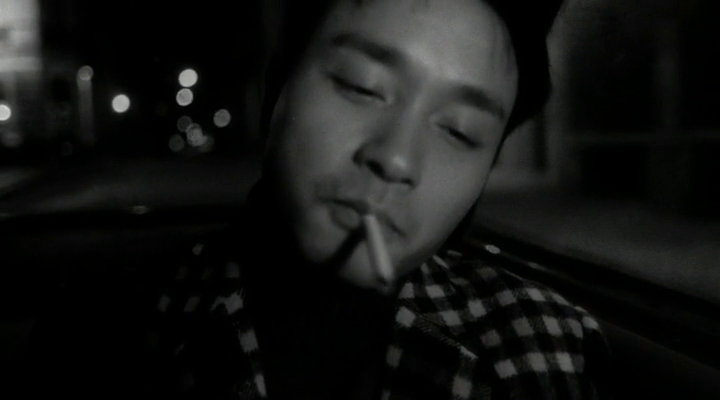 Tony Leung’s Yiu-Fai may be young but his long face and weathered eyes suggest a man who is at once too old for his lover’s childish games and too immature to know how to move on for real. Leslie Cheung’s Po-Wing, meanwhile, is rambunctious and erratic. He turns up at his lover’s doorstep, battered and bruised from a bloody fight, says ‘let’s start over’ and their mutual dependence begins anew until it falls apart again. It is unclear how the couple met or why they are attracted to each other, but their drifting back and forth and respective loneliness is captured in wistful detail in the actors’ gestures, and in Wong’s trademark stylistic lyricism. 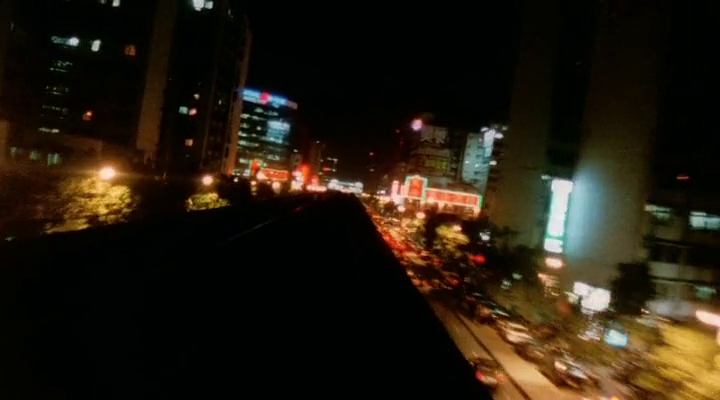 Yiu-Fai’s inability to unmoor may offer little narrative momentum, but then Wong and his regular cinematographer Christopher Doyle were always more interested in mood. Their jittery visuals in Chungking Express (1994) and Fallen Angels (1995) grabbed the rhythms of bustling Hong Kong life. Here, the floaty cinematography, fluctuating camera speeds, and intercutting of smeared-out black and white with hazy Polaroid colour tones have a more sombre effect. Time barely progresses here; time stretches and slows down, as it often does when one is alone, receding into the depths of the mind, and becoming adrift in a sea of ruminations. 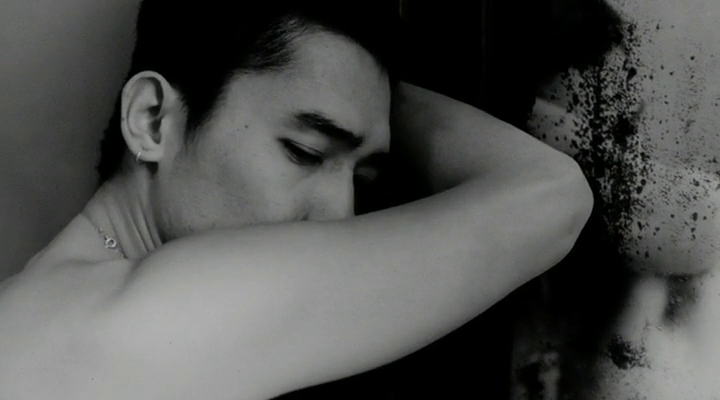 Wong’s fascination with his characters’ inner lives, their sensory experiences and the dull ache of memories, make Happy Together an insular film. We rarely see Buenos Aires beyond Yiu-Fai’s claustrophobic hotel room, smoky bars and lonely alleys. But when Yiu-Fai moves to Taipei, the overbearing atmosphere wafts away. Hong Kong’s sovereignty is handed back to China; Yiu-Fai also forges a new life for himself as he returns to Asia, without Ho-Ping, to reconnect with his estranged father. In the end, Happy Together is not about two lovers; its title refers to Yiu-Fai and his relationship with the past. And in its final scene, a euphoric time-lapse sequence where a train speeds through the city’s neon blur, Yiu-Fai has found peace within himself.