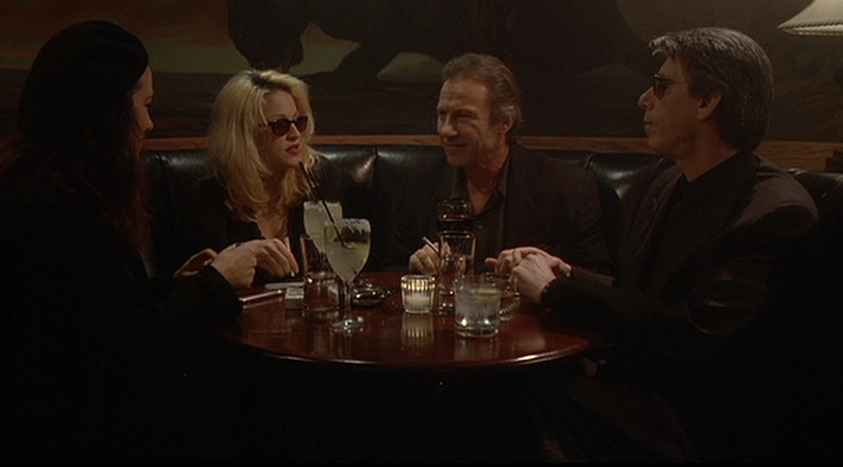 Have there ever been two artists more different from each other than director Abel Ferrara and singer Madonna Louise Ciccone in Dangerous Game? Although Madonna is an icon of artificiality and calculation, Ferrara is one of brute sincerity and bedraggled aesthetics. Even Ferrara’s occasional forays into the exploitation market also belie any interest in genre conventions. The actors’ performances are always his priority, whether they are playing mobsters or bad lieutenants or vampires, and Ferrara is at his most interested in these roles when the actors are so raw and uninhibited, they don’t appear to be acting at all. 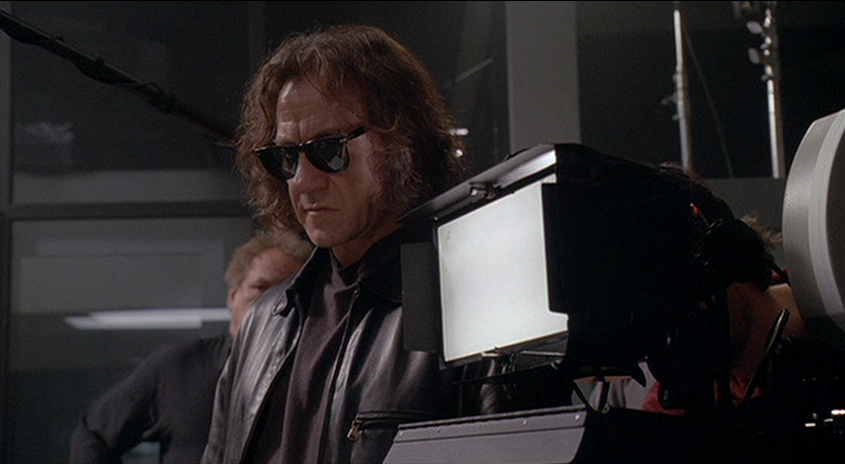 Harvey Keitel plays Eddie Israel, a similarly demanding film-maker working on a histrionic marital drama named The Mother of Mirrors. James Franco and Madonna are actors Frank Burns and Sarah Jennings, but in the film-within-a-film they play the drug abusing Russell and his wife Claire. Their scenes involve lots of haranguing, mostly about Claire’s relapse to Catholicism, but the actors struggle to unlearn their theatrics and fully immerse themselves into their roles. Eddie, who is arguably Ferrara’s alter ego, is increasingly ruthless in using his stars to dredge up unfiltered emotional truths. “You’re either taking too much drugs,” he barks at his struggling method actor, “or not enough.” 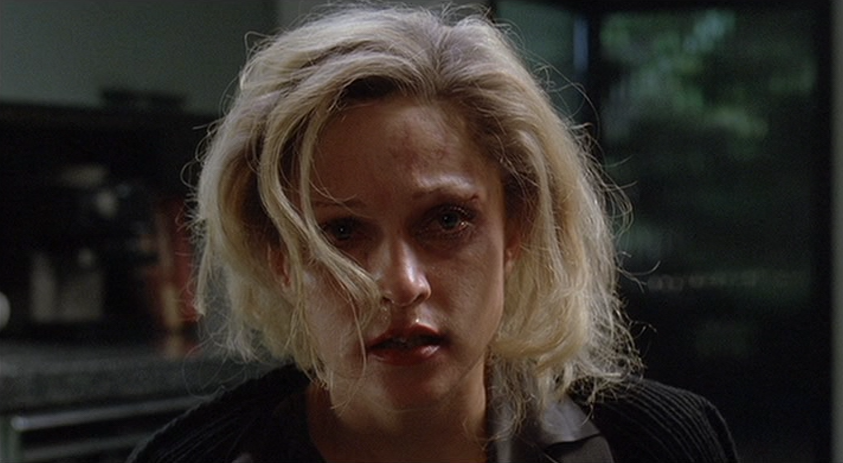 Madonna, like her counterpart Sarah, found the film a gruelling experience, but she has never since appeared as authentic or vulnerable as she does here. This is due to a blurring of fact and fiction, where scenes mingle with grainy, vérité sequences that suggest a ‘making of’ documentary. Keitel reportedly directed the Mother of Mirror scenes, while Ferrara was his fly-on-the-wall. Often it seems someone left a camera running and the actors were caught unaware. When the actress is referred to as ‘a commercial piece of shit’, it’s unclear if what we’re seeing is Eddie talking to Sarah, or Keitel talking to Madonna.

This ambiguity manifests Eddie’s disarray, as the fictitious events he strives to orchestrate for the big screen haunt his own life behind the camera. Eddie’s own marriage disintegrates and he falls into his own stupor of self-destruction, while his stumbling for deeper truths within his art becomes increasingly fruitless. In its denial of clarity or closure, Dangerous Game depicts the act of creation very differently from, say, Madonna: Truth or Dare (Alek Keshishian, 1991). Whereas that documentary showed the pop starlet as wanting to keep her personal and professional lives distinct, Ferrara’s film shows us that one devours the other; that art can only be honest by confronting life, and all its boundaries risk being broken. 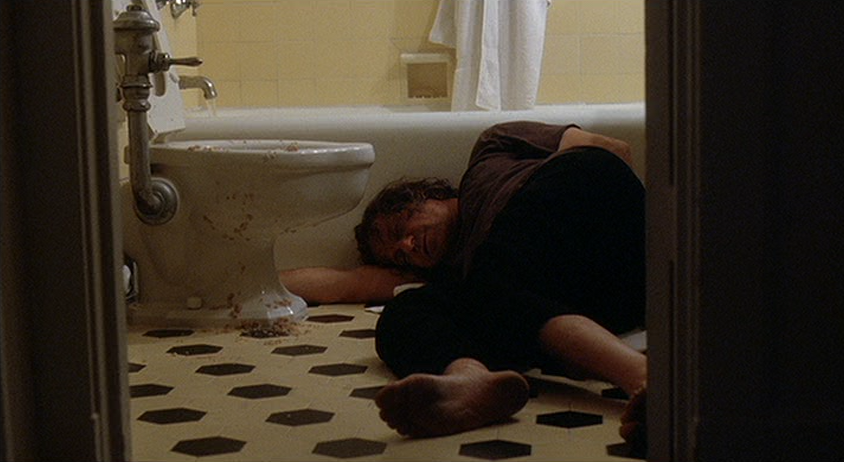