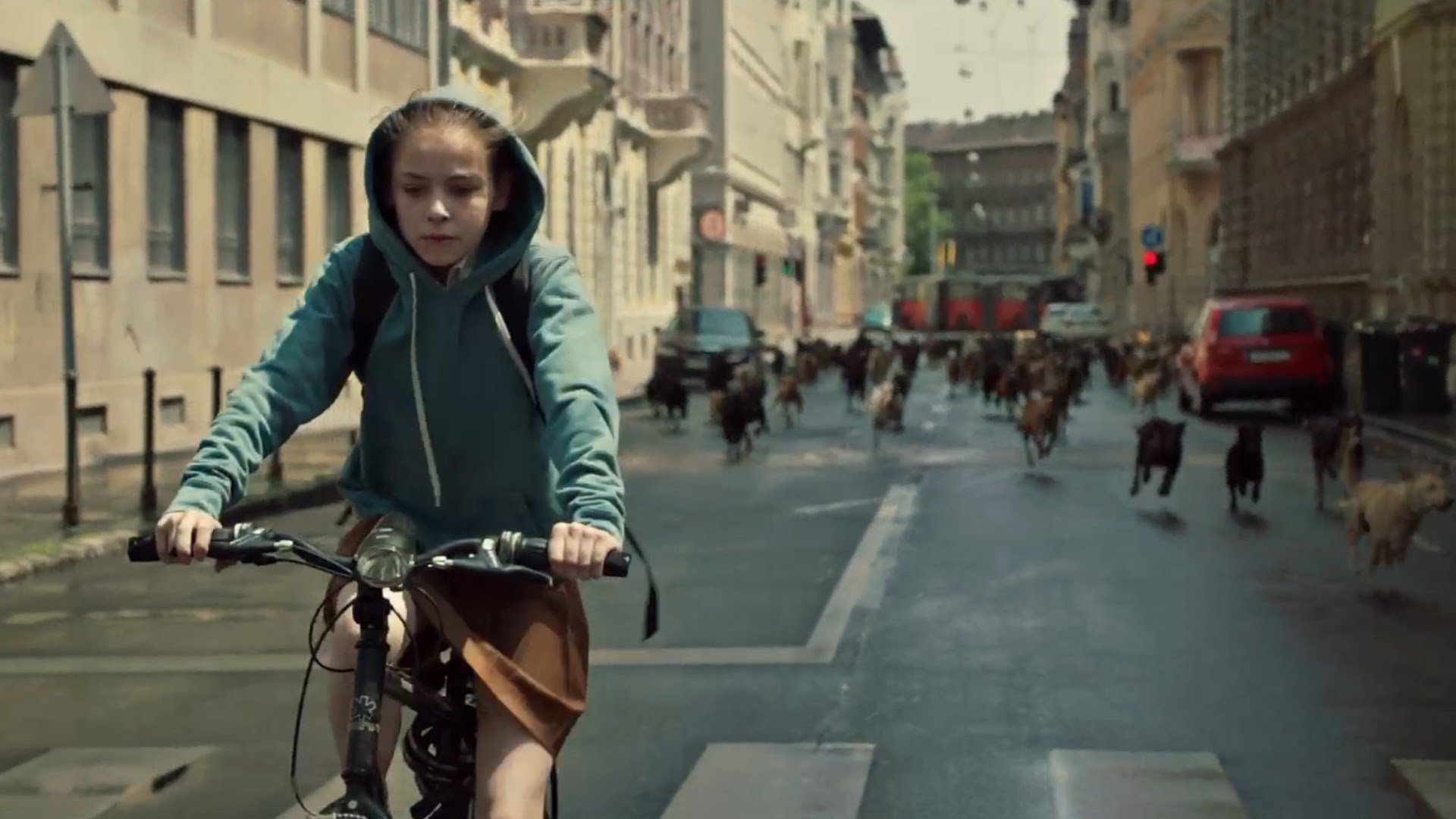 Lili cycles alone down a barren freeway in an image straight out of an apocalypse film. It is not a horde of stumbling zombies that chases after her, but a swarm of dogs. As the music builds to a crescendo, the animals pass her by.

From these opening shots, it’s clear that White God is is no Marley and Me. Director Kornél Mundruczó is not one for making gentle, family-friendly features, and White God continued his streak of violence and agony; though an initially calm film, it intensifies in a similarly horrifying way to his previous feature, Tender Son: The Frankenstein Project. 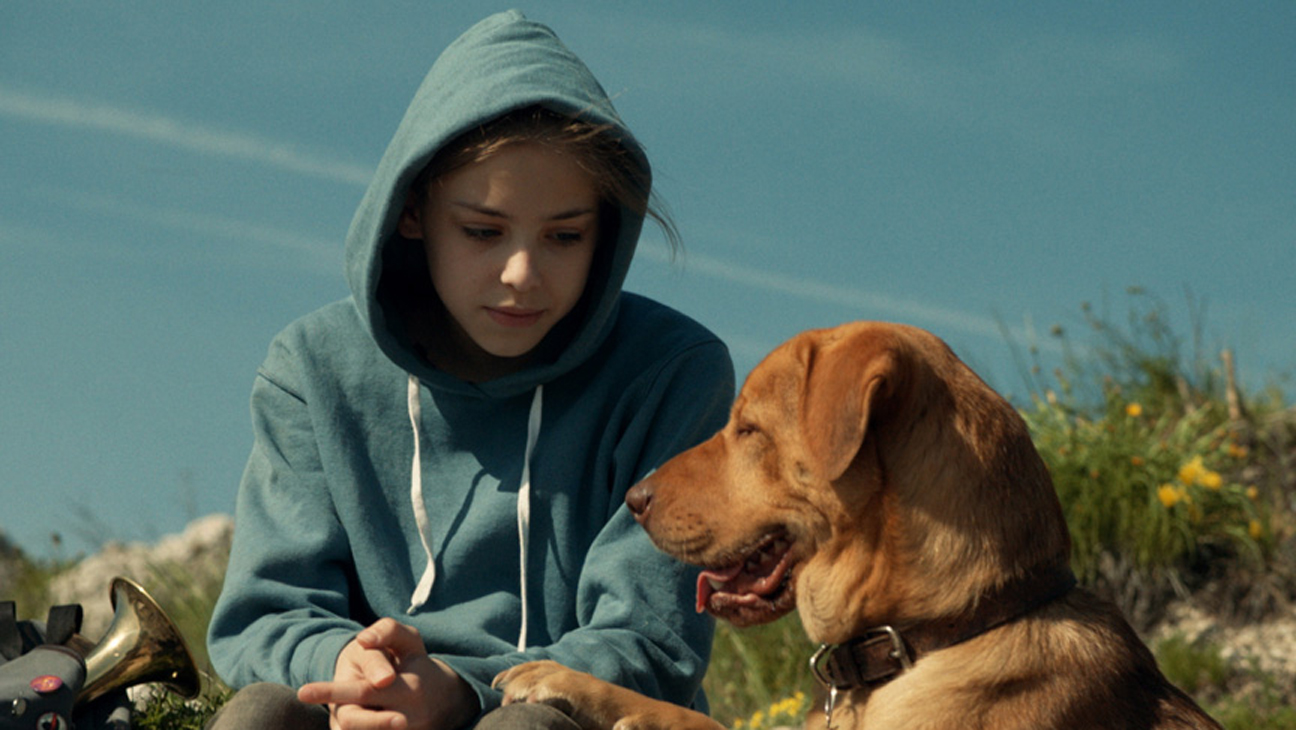 Wrapped around political allegory is a story of hardship, brutality and persecution. Lili (Zsofia Psotta) is forced to move away from her mother for the first time, taking her dog along as she goes to live with her reluctant father. Hagen is her sidekick, a closer-than-blood relation. Lili is taken to a place where she knows no one, but finds some comfort in the form of her four-legged soulmate.

But things are not so simple. The majestic Hagen is a mixed-breed canine in a city willing to persecute him for being so. Lili is forced to abandon Hagen, upon the demand of her strained father, leaving both outsiders completely alone. The parallel lives of Lili and Hagen arch in a similar pattern; as Lili is mistreated by her father’s negligence, an opportunist traps Hagen into a system of brutal attacks and steroid intoxication. Hagen is thrust into a dog-fighting ring, with the most visceral consequences.

This abuse becomes too much for our protagonist to take as he unleashes his newfound talents upon his creator. The film thrusts itself headlong into broad political allegory as Hagen leads a revolution against the oppression of his kind. After feeling the full force of the reality of his world, Hagen’s corrupted mind is no longer the kind, all-loving one cultivated by his relationship with Lili, but one bent on revenge and justice. 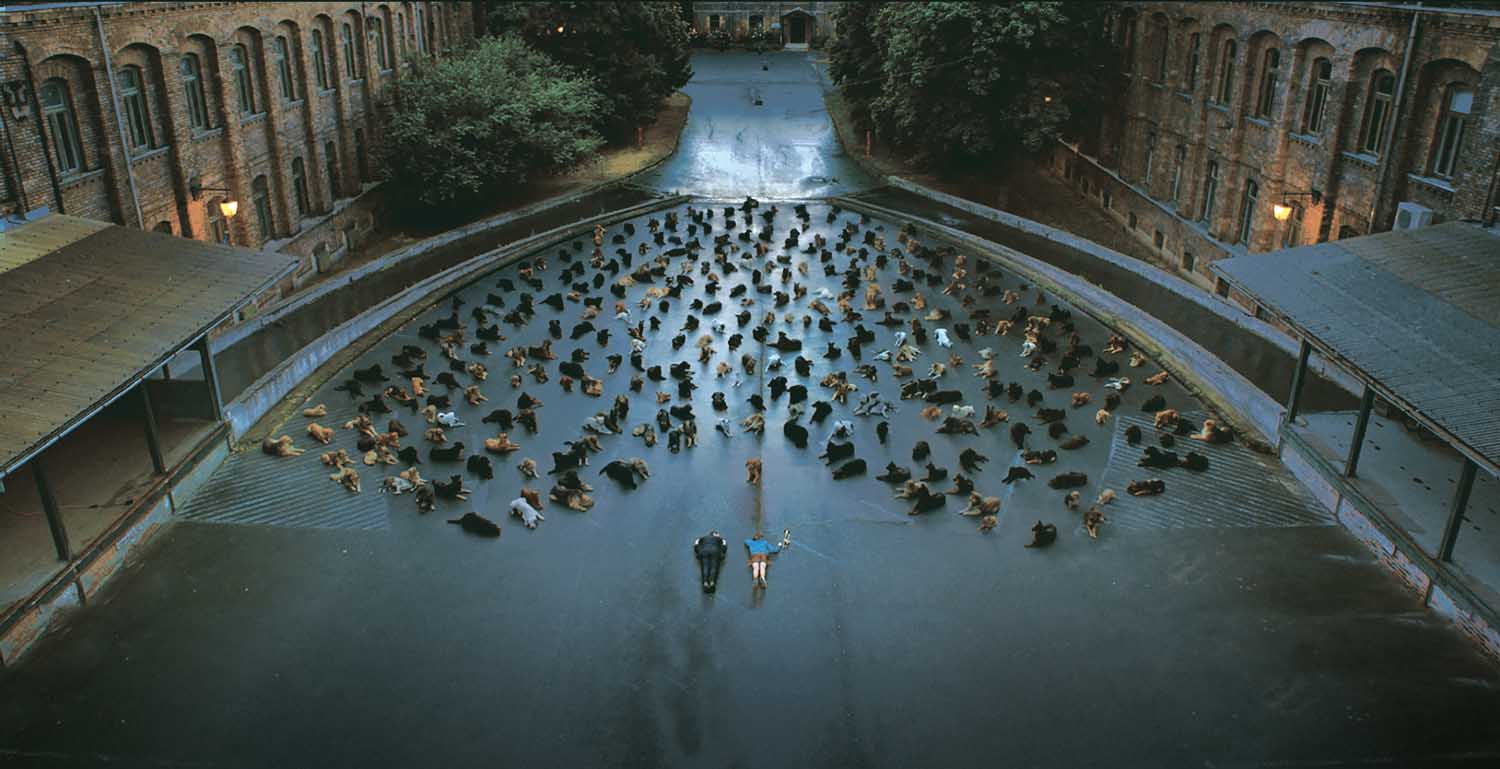 With two hundred of his fellow mixed-breeds rallied behind him, Hagen embarks on a journey to secure his freedom. The logistical masterpiece of White God is plain for all to see as the swarm of canines flood the streets. The reflection of the opening sequence is sped past as Lili follows her beloved friend and his gang to the less-than-spotless meat-processing plant. Violent retribution seems to be on the cards before the glorious climax and poignant final image.