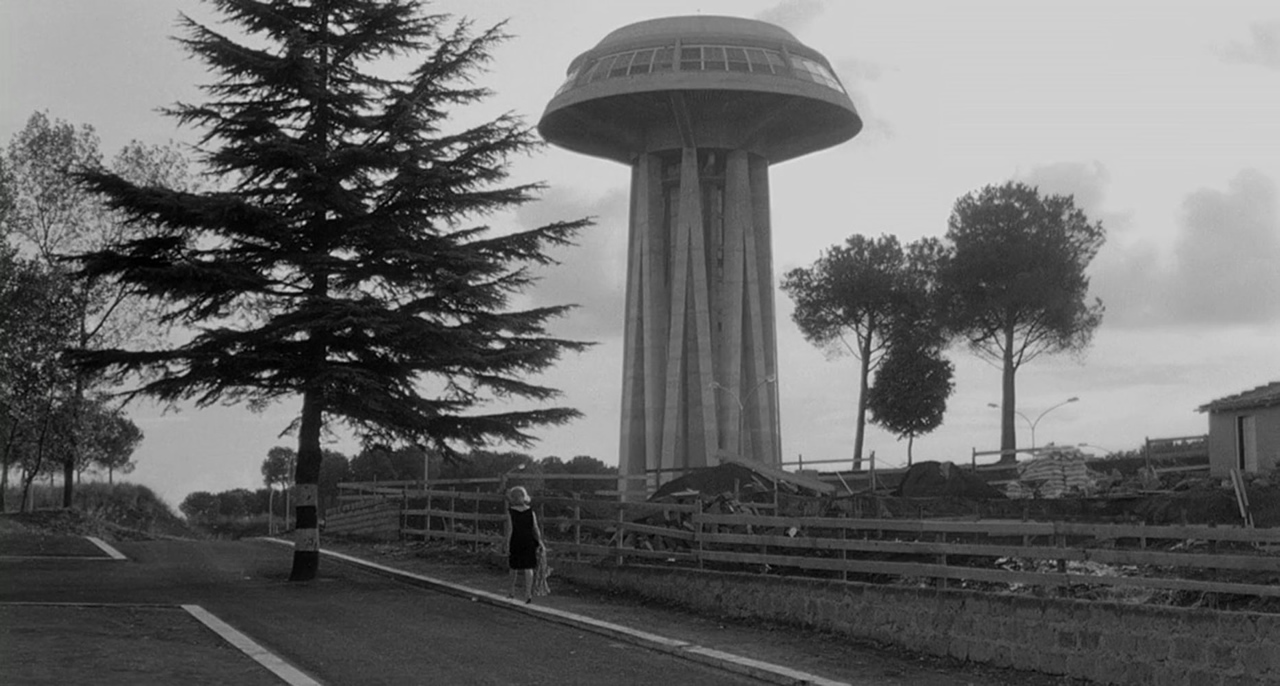 Interesting article, though too brief — much more could be said. The shot comparisons are fascinating, and you note, this film may be “the first (and finest?) adaptation of Richard Matheson’s I Am Legend” – but if that’s the case, how on earth is Vincent Price “horribly miscast?” I think he strides through the wreckage of the film with great dignity; having two directors to work with can’t have been the easiest thing to do. But I agree with you that it’s a remarkable piece of work, and the Antonioni connection is definitely there, and has never really been brought out before. Bravo!