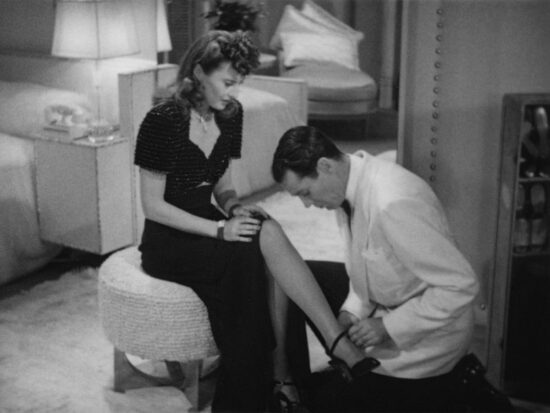 Shakespeare told us love is blind, although there are those who insist he stole it from Chaucer. It is Preston Sturges who reminds us of the truism in The Lady Eve (1941), a screwball constructed like a clever card trick that always comes up aces.

That’s “screwball” as in “farcical romantic comedy” – Shakespeare also has a few of those on his impressive stage and screen CV.

The Lady Eve is among a run of eight winners made in the 1940s by Sturges, the witty and erudite Hollywood screenwriter given the artistic freedom to helm his own pictures in a way that heralded in many “writer-directors” to follow.

That golden run and the very idea of unfettered artistic freedom could not continue forever, of course, but Sturges’ best movies, certainly those from The Great McGinty (1940) to Hail The Conquering Hero (1944), stay relevant, admired and influential today. 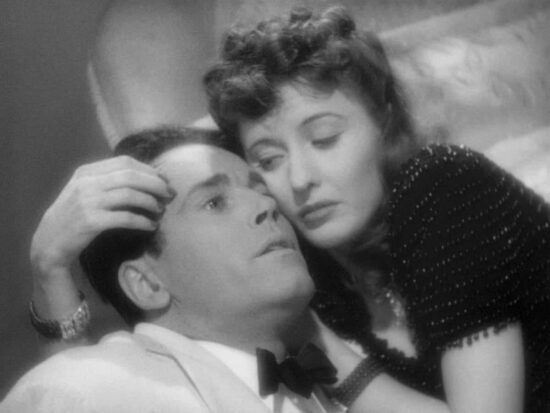 Henry Fonda and Barbara Stanwyck light up The Lady Eve, a tale that opens with Fonda, as our “hero”, Charles, transporting a rare snake back from a trip up the Amazon – the guy’s into reptiles, you see, and is also heir to a fortune, thanks to his family’s success in the business of ale. He completes his journey home from the jungle by joining an ocean liner on board which Stanwyck’s Jean is part of a tight band of pro gamblers and con artists.

Jean literally trips Charles off his feet, and in her seductive company he is all dry mouth and awkward limbs, perfume-bewitched, displaying the forced and measured politeness of a man suddenly pitched too close to his basest instincts but still painfully aware of his duties as a gentleman (and to the Hays Code). He falls over a lot.

The plot careers forward after Charles finds out Jean & Co are grifters, and Jean discovers she, too, has fallen – head over heels for Charles. The first time she reveals her honest feelings, he already knows about her shady past and present. Jean takes offence at the turn of events and at Charles’ priggish behaviour (here the movie plunges exquisitely into emotional seriousness, but never melodrama). In tough gal style she swears revenge – but her plan turns out to be so risky, so nutty, so eccentrically peculiar (so … Sturges?) it surely suggests Jean wants more than simple payback – she wants IT ALL. 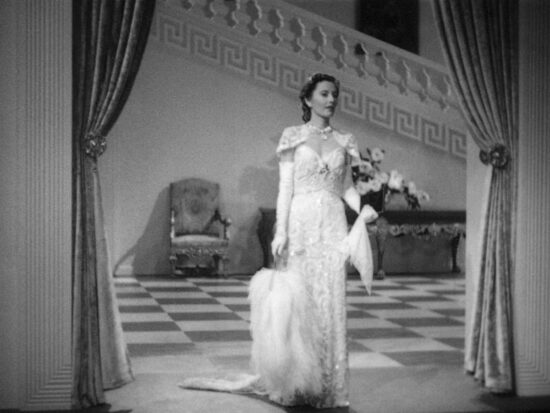 Love is blind. Sex is mystery, and fantasy. As Jean and Charles’ relationship plays out, we are reminded that every monogamous couple can (must?) contain alternative identities, necessary roles and innocent ambiguities. “I’ve known you a long time,” says Charles to Jean when they’ve barely met. “I’ve always loved you … I’ve never loved anyone but you.” When, in the end, all seems twisted into insurmountable confusion, he turns to sweet forgiveness and simply concludes: “We’ll work it out somehow.” All that plus a frisky horse who almost upstages Fonda and Stanwyck in one already hilarious scene before the euphoric finale, boasting one of cinema’s great, great closing lines. 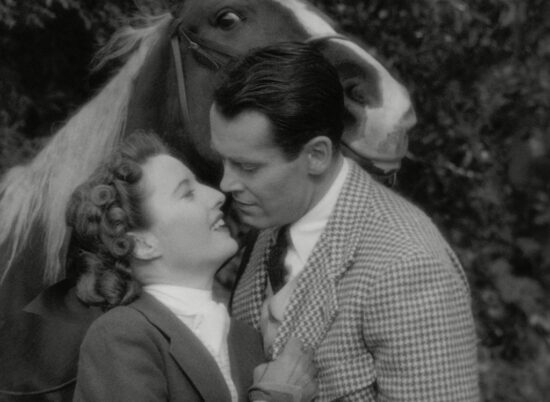 The Lady Eve is from the same year as Ford’s How Green Was My Valley, Sturges’ own Sullivan’s Travels (the one the admiring Coen boys nod to most obviously with O Brother, Where Art Thou?) and Welles’ Citizen Kane, no less.

If you only know Sturges by reputation, take time to discover his cracking comedies, pitched as they are in that sublime place somewhere between popular entertainment and high art, full of modern ideas expressed eloquently in literate dialogue and in the language of cinema.