To watch The Immigrant in the light of the contemporary refugee crisis is to see the film’s historical context brought shamefully into the present amidst the understanding that mistreating those who seek a better life away from their homeland, often in places that frequently exploit other countries and peoples around the world in the name of domestic improvement, is not a new phenomenon. 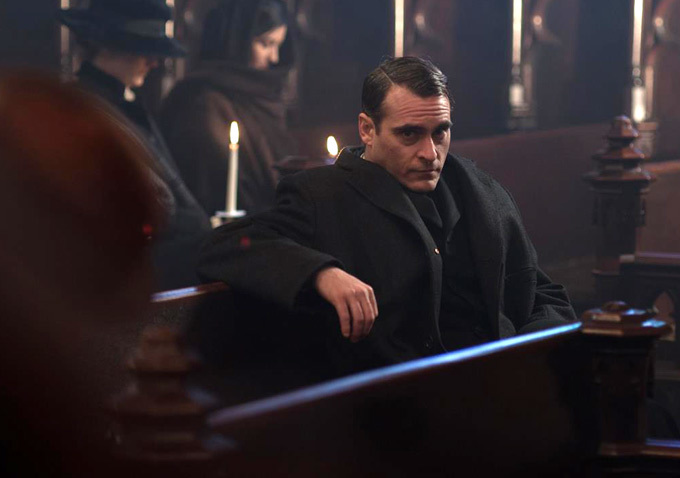 But as Bruno takes her in, Ewa soon realises that his interest in not purely altruistic. She becomes trapped and exploited, both as Bruno’s property and as the object of his affection. Matters are complicated not merely by the arrival on the scene of Bruno’s enigmatic magician cousin Emil (Jeremy Renner) but by the fact that Ewa is no shrinking violet; she intends to defy both expectations and the system by succeeding in not only existing in America, but in creating a life of value for her and her sister. 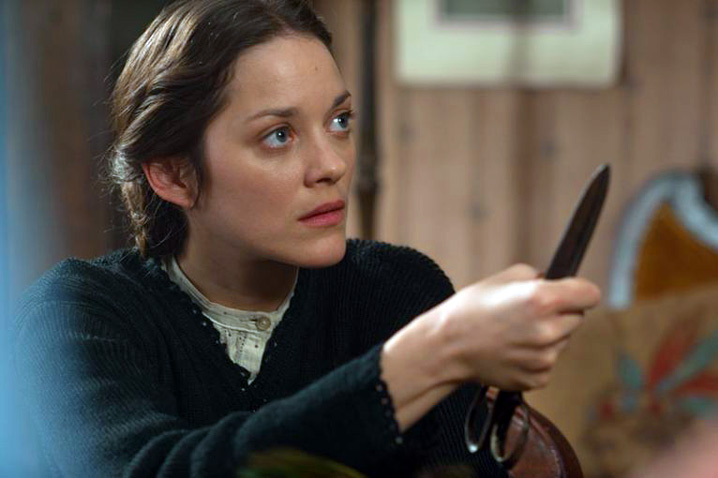 It’s a film about survival within systems designed to exploit and suffocate – designed to negate survival. While Darius Khondji’s stunning cinematography posits the film as a piece of classical Hollywood cinema, it also ensures that the faces of all characters are lit to provide maximum melancholy, thus blurring the lines between good and evil and complicating the simplistic idea of the exploiter and the exploited. 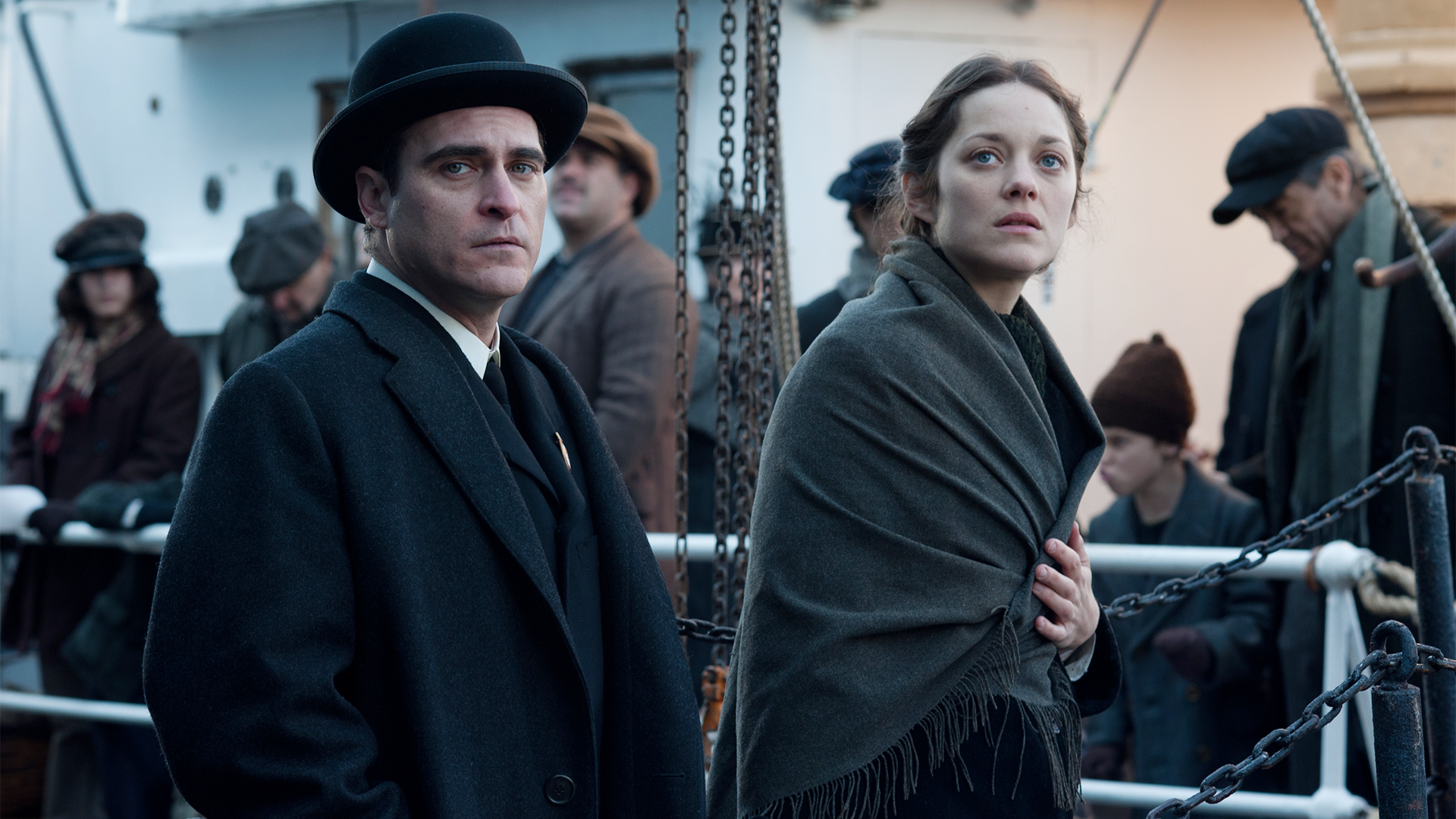 Gray paces the film deliberately to ensure that desperation and despair at the immensity of Ewa’s task and the almost complete domination by the system around her can be keenly felt. He places the audience in the part of complicit observer by ensuring that the drama unfolds through frames, windows, and curtains. We watch, from a distance, gawping voyeuristically but untouched by the grime of the participants’ constant suffering. Does that sound familiar? 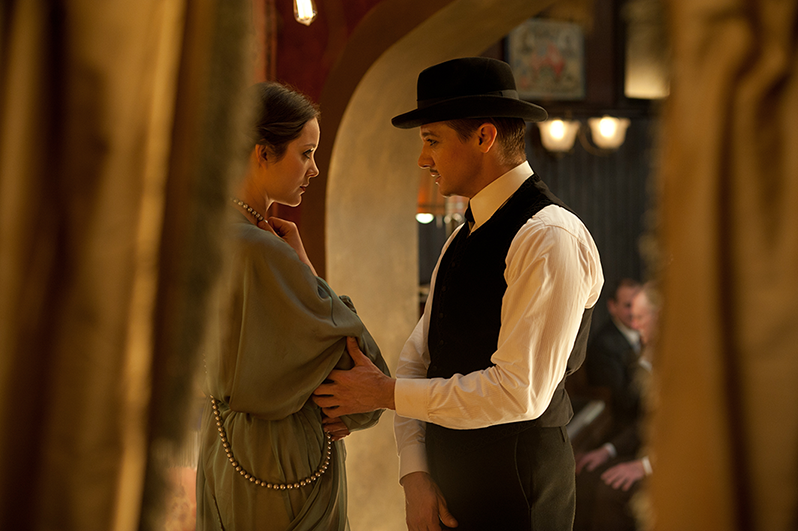