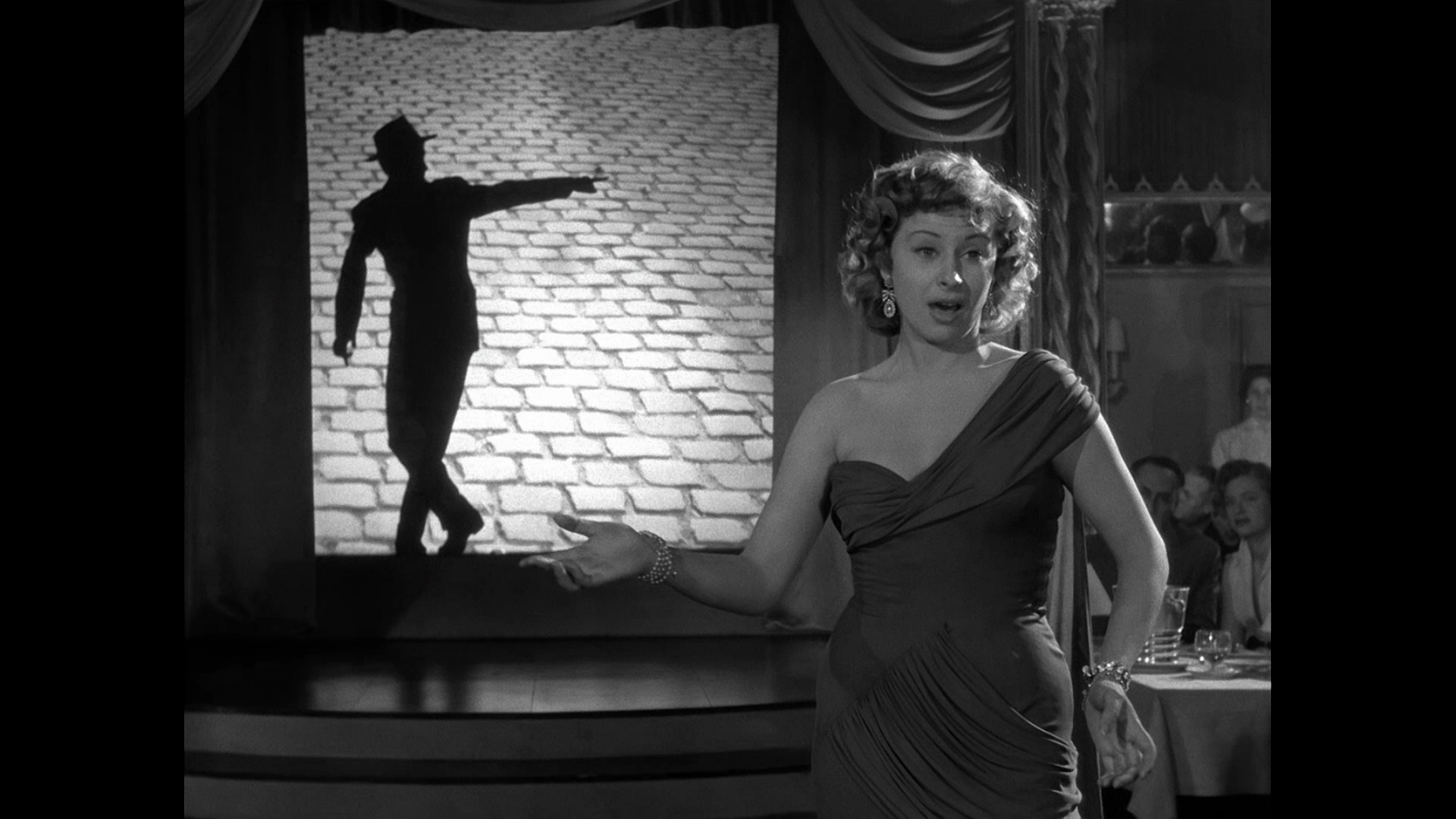 Jules Dassin had already made a number of important political thrillers and film noirs, notably The Naked City (1948) and Thieves’ Highway (1949), before falling victim to the House of Un-American Activities in 1952. His subsequent exile, first in London – where he directed the magnificent noir Night and The City (1950) – and later in Paris, culminated in his greatest achievement. The gritty and compelling Rififi (1955), a late noir era classic, charts the genesis of an audacious heist.

The heist scene itself is notable for Dassin’s willingness to concentrate on the precise details of a meticulously planned crime, showcasing the gang’s punctilious adherence to a scrupulously rehearsed sequence of actions. He revels in the poetic ingenuity of the protagonists, developing a Hitchcockian sense of audience complicity which implicates the audience in the criminal act. The choreography is balletic, emphasising the gang’s economy of movement, their fastidiousness, their stealthy professionalism, and their solidarity.

Dassin’s is intelligent and artful filmmaking which celebrates cinema in its purest form. There is an almost total absence of sound for nearly 30 minutes: a staggering length of time to retain an audience’s attention without dialogue and indicative of immense directorial bravery. The director’s willingness to embrace risk is akin to that of his protagonists, and he succeeds brilliantly in building tension, creating the illusion that the action is being witnessed in real time.

The near absence of sound means that the slightest noise – the clack and chip of the chisel on the floor, the accidentally disturbed piano key – is invested with an almost unbearable significance, magnified to create a minimalist soundtrack which provides apt accompaniment to the nerve-shredding action.

The robbery is only ephemerally successful, but the descent from the elevated perfection of its execution, to the bathos of its discovery and the tragedy of its denouement, serves to increase our idea of the perfection of the crime and our sense of the beauty and skill of its depiction. 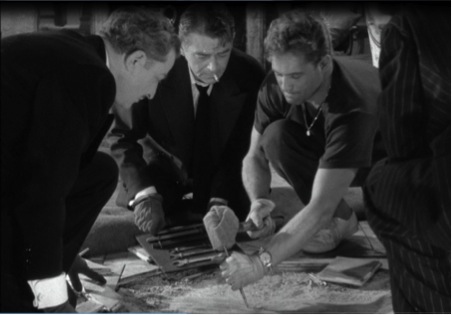 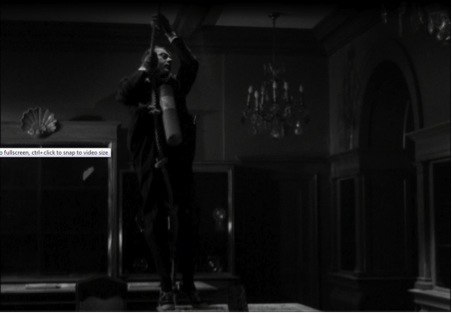 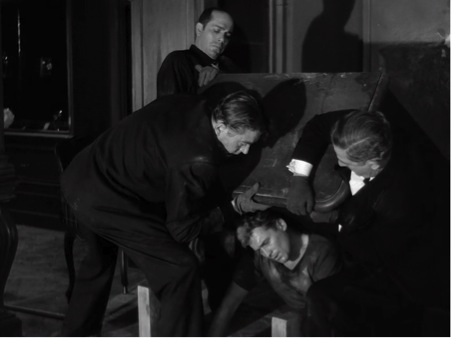 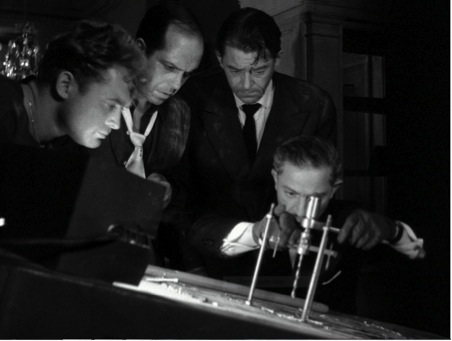