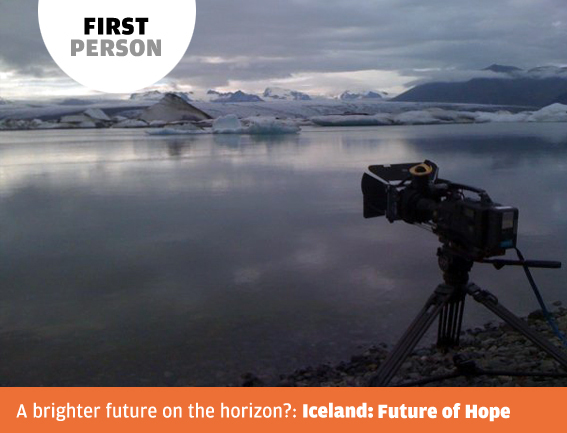 Imagine trying to fund and make a film in a country synonymous in the Press with the global economic crisis. Heather Millard, producer of the Iceland: Future Of Hope project tells Jez Conolly about the inspiration for the film and the highs and lows that the production team have encountered.

What’s the history of the Iceland: Future Of Hope project and your involvement in it?

When the film’s director Henry Bateman and I began reading in the British press about Iceland’s financial collapse we thought long and hard about the information that we were being exposed to as British individuals and that most press had taken just one angle on the subject matter. We decided to explore Iceland further, so we began to research, phone people in Iceland and embark on Future of Hope. We quickly arranged a 5 day research trip to Reykjavik in March last year and arranged as many meetings and interviews as possible with a wide selection of individuals, with ex-bankers, activists through to businessmen and women and potential characters to gauge an array of view points. We filmed scenery and interviews over the 5 days and shortly after cut together the very first trailer for Future of Hope.

After returning to the UK we discussed at length our visit to Iceland and we researched other films made about the financial collapse and about Iceland as a travel destination — what we found, we could not quite believe. Foreign countries were producing documentaries about Iceland in such a stereotypical way portraying it as a country of fishermen turned bankers, a nation that believes strongly in the hidden people and a fantastic tourist destination to see Geysir, Gulfoss and the Blue Lagoon. Despite only staying in Reykjavik for 5 days and after speaking with the individuals that we did, we instantly knew that there was more to this country than perhaps first meets the eye. 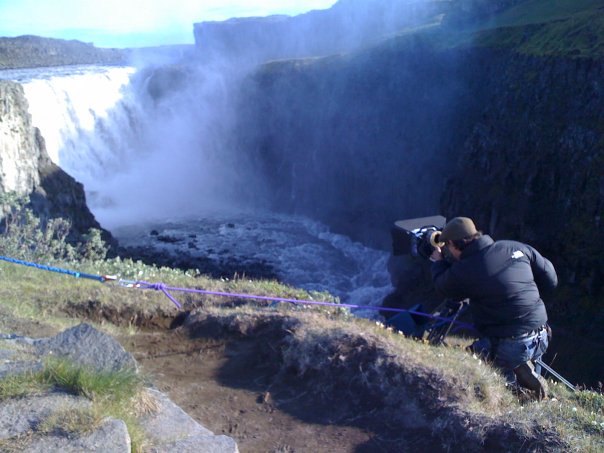 After much deliberation we decided that if we were going to produce this documentary then we simply could not visit for 5 days at a time, we really had to immerse ourselves in Iceland and the Icelandic culture. We began to plan the visit, we were going to arrive in Iceland in June and leave again in September, though it’s funny how these things work out as we are still in Iceland now! Over time we became certain that this was not going to be a political, economic nor stereotypical documentary about Iceland. After 8 months in Iceland we have filmed 70 hours of footage, met over 300 people and driven around the country at least 8 times and we can now definitely see a future of hope for Iceland.

What stage is the production at right now?

Henry and I gave up our lives in England, our homes and belongings to enable this film to happen and now find ourselves living in Iceland, with no huge desire to return to England when the film is finished. We have completely fallen in love with this country and are so eager to show Future of Hope to the world as a film about Iceland that does not fall into the usual clichéd view of the country and the people – It is not the bankrupt country full of greedy bankers as so many seem to think.

With an anticipated release date of early May 2010 in Iceland we have everything to work towards now, with an incredible crew and support group helping us. 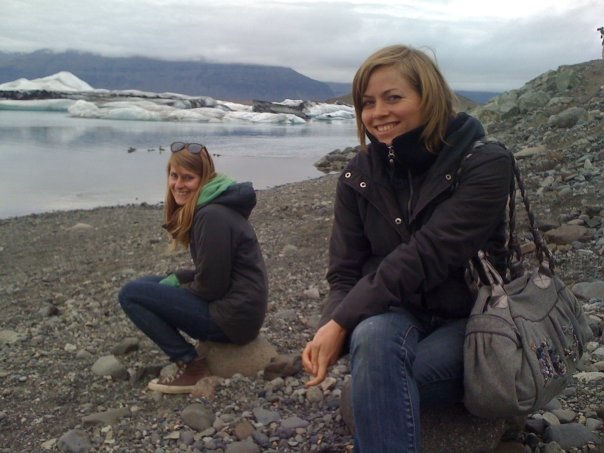 Can you sum up what it is about Iceland and the Icelandic people that makes the country such a source of hope?

Iceland has the potential to be an entirely self-sufficient country, with enough renewable energy to supply the nation several times over, the ability to run greenhouses from geothermal power to grow both vegetables and fruit, ownership of 1% of the world’s fishing waters through to a country rich in natural resources and tourist attractions. Iceland can become world leaders in areas other than the world of finance. If Iceland does not have hope, then what hope is there for the rest of us?

Tell me about some of the interviewees; was there an eagerness to take part?

We have met so many Icelanders over the past 8 months and we are yet to encounter anyone that has not been willing to take part in the film in one way or another. People have postponed meetings, arranged child care, travelled the length and breadth of the country to help us. We have had an overwhelming amount of positive response from Icelanders and continue to receive more daily.

We have some wonderful characters in the film and some very exciting contributors such as Vigdis Finnbogadottir (Former President), the first female to become President anywhere in the world, Andri Snaer Magnason author of the internationally acclaimed book Dreamland, the Mayor of Reykjavik, Minister of Education, Science and Culture, Minister of Finance to name but a few. The real stars of our film however are the ‘normal’ Icelanders whose lives we have documented and we hope will show the rest of the world the true side of Iceland. 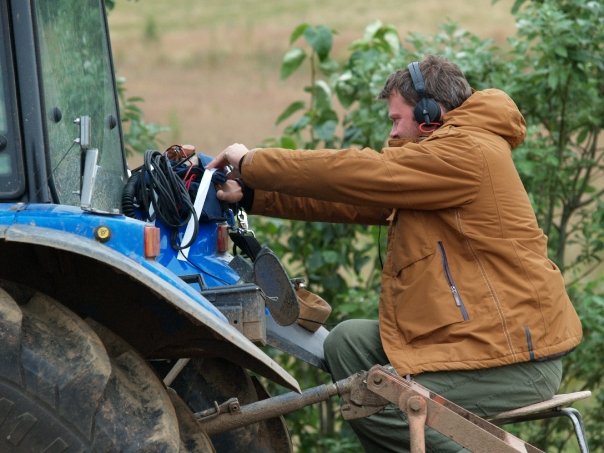 Iceland has developed a reputation as a cradle of creative talent; has local input helped shape the film stylistically?

From the minute we arrived in Iceland we were immediately exposed to the shear amount of creative talent that has blossomed on this island for many years. When you first step foot in Reykjavik you notice musicians, fashion designers, artists and photographers present in almost every bar, restaurant and shop and wonderfully refreshing. Iceland certainly has more than it’s fair share of very talented creatives.

Apart from myself and Henry all of the production crew on Future of Hope are Icelandic. They have certainly shaped the style of the film through unique animated sequences, wonderful original score composition and a true Icelandic feel is certainly present. The film still retains the fact that it is an English production and with that comes the advantage of being able to look from the outside in but without the knowledge and creative talent from the Icelanders it would never have been possible to make such an insightful film.

Read Part 2 of this interview this coming Tuesday