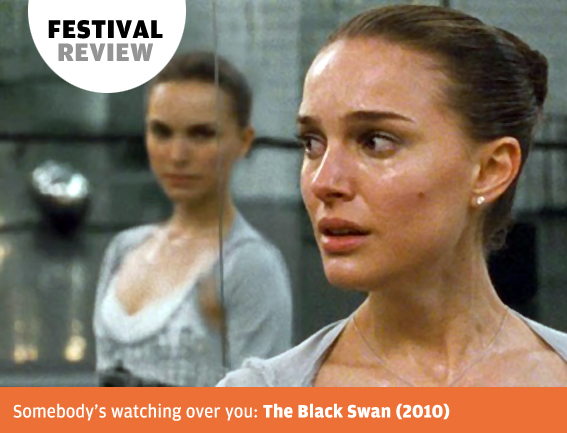 In a year in which, for many, there was no standout film, a whole array of exciting new cinema clamoured for the limelight and this year’s festival was, not least, a splendid showcase for British talent – which is both heartening and terrifying in an industry about to be hit by an almighty austerity drive.

This year’s super-sized London Film Festival boasted 201 features and 112 short films from 68 countries; including 11 world premieres. Encouragingly, the festival exceeded last year’s in popularity, with the highest-ever audience attendance: in excess of 132,000 filmgoers, compared to 130,000 in 2009.

Proceedings commenced appropriately with an opening night film steeped in prestige. From a novel by Kazuo Ishiguro, and boasting a triumvirate of British cinema’s next big things, Never Let Me Go seemed destined to impress. However, whilst Mark Romanek’s elegant dystopian vision is undeniably faithful to the source material, it is perhaps unimaginatively so, and – though it glows for a while – it fails to really catch fire. Better was Toronto’s People’s Choice winner, The King’s Speech; Tom Hooper’s pleasingly idiosyncratic and insightful take on the relationship between King George VI and an eccentric Australian speech therapist, which features another remarkable turn by Colin Firth. It had preview audiences chortling relentlessly and dabbing discretely at their eyes. 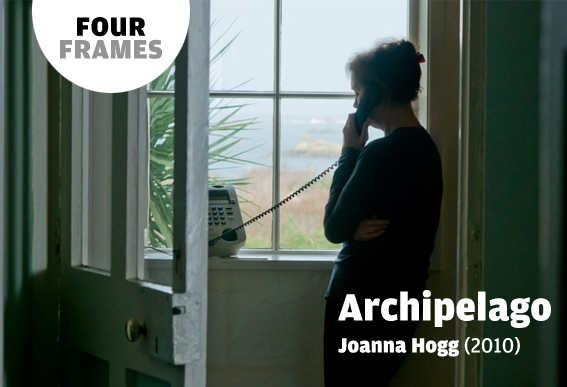 British talent was exquisitely represented this year, with Joanna Hogg following up her acclaimed debut Unrelated with a brilliantly excruciating view of a middle-class family getaway which goes to pieces, in Archipelago. Artist filmmaker Clio Barnard’s first feature documentary The Arbor is a delightfully ingenious and moving account of deceased playwright Andrea Dunbar’s tumultuous existence. It turned out to be the festival’s big winner, with Barnard taking two of the top prizes – Best British Newcomer and the Sutherland Award. Read our full review of it here.

From filmmakers in their first flushes of success to a seasoned veteran, the festival also featured Another Year, the latest comedy-drama from Mike Leigh. Leigh and stars Lesley Manville, Jim Broadbent and Ruth Sheen introduced the screening, in an event which was transmitted to cinemas across the UK via a satellite link; taking the LFF experience nationwide for the first time. 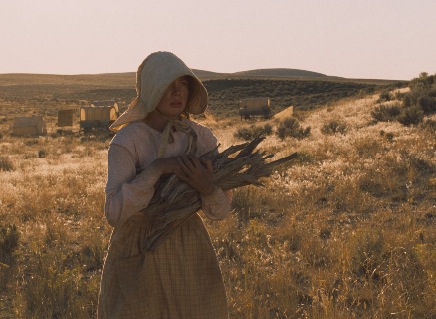 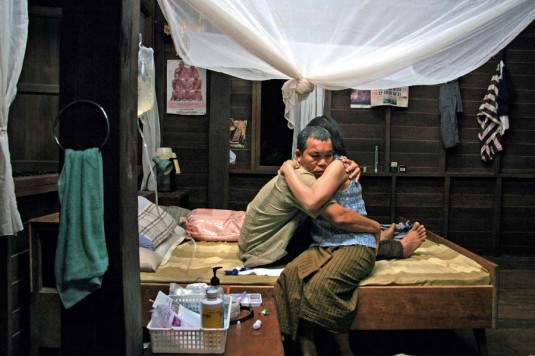 Archichatpong Weerasethaku’s Uncle Boonmee Who Can Recall His Past Lives

Other notable premieres included a first look at The American (Anton Corbijn’s follow-up to Control) a spare, moody (if a little disappointing) thriller starring George Clooney as an anguished assassin. Best Documentary was awarded to the searing Armadillo, which follows Danish recruits in Afghanistan. With its polish and moments of haunting individuality, Matt Reeves’ Let Me In surprised many but failed to fully edge its way out from Let the Right One In‘s shadow. Somewhere marked Sofia Coppola’s return to Lost in Translation territory; again she’s satirising an industry she knows intimately, but it also failed to live up to its predecessor. The more assured and original Meek’s Crossing sees the formidably talented Kelly Reichardt stripping down the Western, as she brings to screen the real-life misfortunes of three families on the Oregon Trail.

Personal favourites included Of Gods and Men; a terrifically atmospheric nail-biter set in North Africa and directed by Xavier Beauvois, which tells the true story of group of French monks besieged by terrorists. Also, although true-life seemed to be the buzz-phrase of the festival, the fantastical Cannes Palme d’Or winner Uncle Boonmee Who Can Recall His Past Lives – a film from Thai director Archichatpong Weerasethakul – resides at the other end of the spectrum and confounded and impressed in equal measure.

And so to Darren Aronofsky’s eagerly-anticipated Black Swan, a horror-ballet which alarmed some and thrilled others, with this critic falling firmly and enthusiastically into the latter camp. Yes, it encourages comparison to superior films (The Red Shoes, Rosemary’s Baby), but it is dynamically disturbing, psychologically rich and bolstered by a compelling central performance from Natalie Portman. 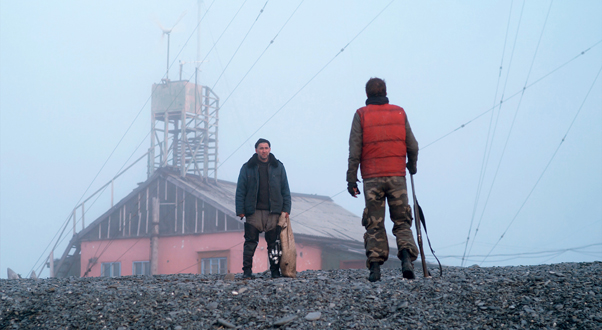 Alexei Popogrebsky’s ‘How I ended This Summer’

For all of this year’s big guns, Best Film was satisfyingly snatched by the impossible to categorise, micro-budget How I Ended This Summer, from Russian director Alexei Popogrebsky. A worthy, highly left-field choice, it tells the story of two men working on an isolated meteorological station and how their already fraught relations are impacted on by a piece of devastating news. Chair of the Best Film Jury, Patricia Clarkson, described it as “tense, moving and universal in its scope…a cinematic tour de force.”

Although there was nothing which generated the slavering, universal delight which met last year’s Best Film A Prophet, the lack of a ‘must-see’ film meant that attention was spread about in a more egalitarian fashion. Whether you see the festival as a barometer for future Oscar or BAFTA contenders, or simply as a celebration of all things cinematic, 2010’s diverse line-up did not disappoint.