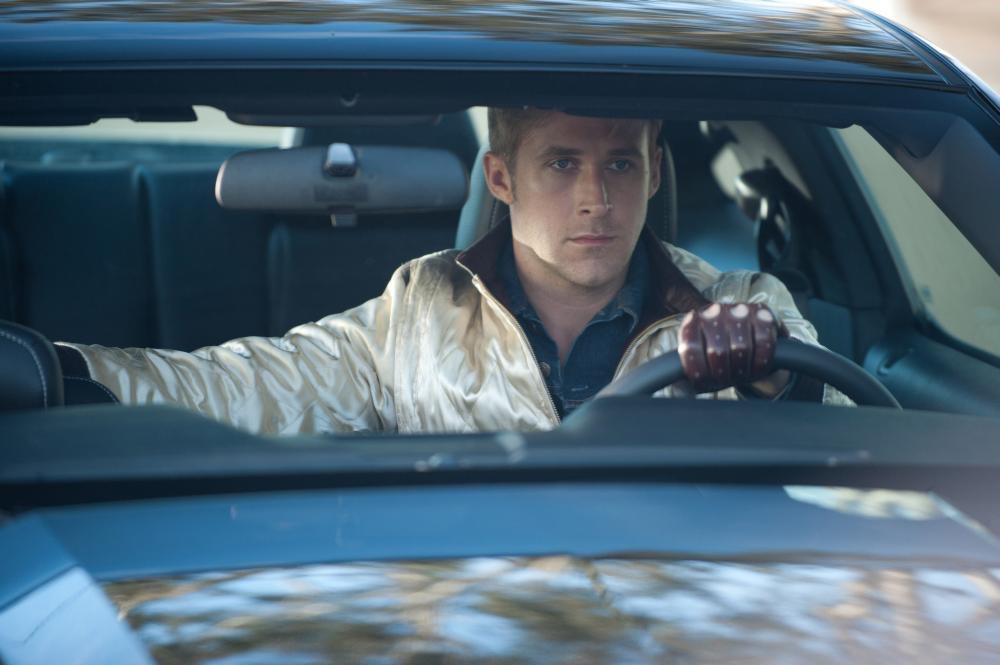 That’s Ryan Gosling at the wheel. After all the singing and dancing in La La Land, here is a little reminder that he can do tough, too (but then again, he can take on any role). Gosling is the Driver in Drive, Nicolas Winding Refn’s 2011 American debut. With uncanny skill, in league with cinematographer Newton Thomas Sigel and composer Cliff Martinez, Refn blends tough and tender, violence and beauty. Drive is wild, and damn good.

The Driver drives for hire. He is a part-time mechanic and Hollywood stunt racer who moonlights as a getaway wheel man. Gosling is silent, stoic, mysterious, a loner, referencing Alain Delon’s disciplined isolation in Jean-Pierre Melville’s Le Samouraï. Both characters abide by a certain code of conduct, leading a solitary existence. They both even gamble with their own lives. But unlike Delon’s Jef Costello, who won’t let anything distract him from his own path, Gosling’s Driver gambles with love, too. 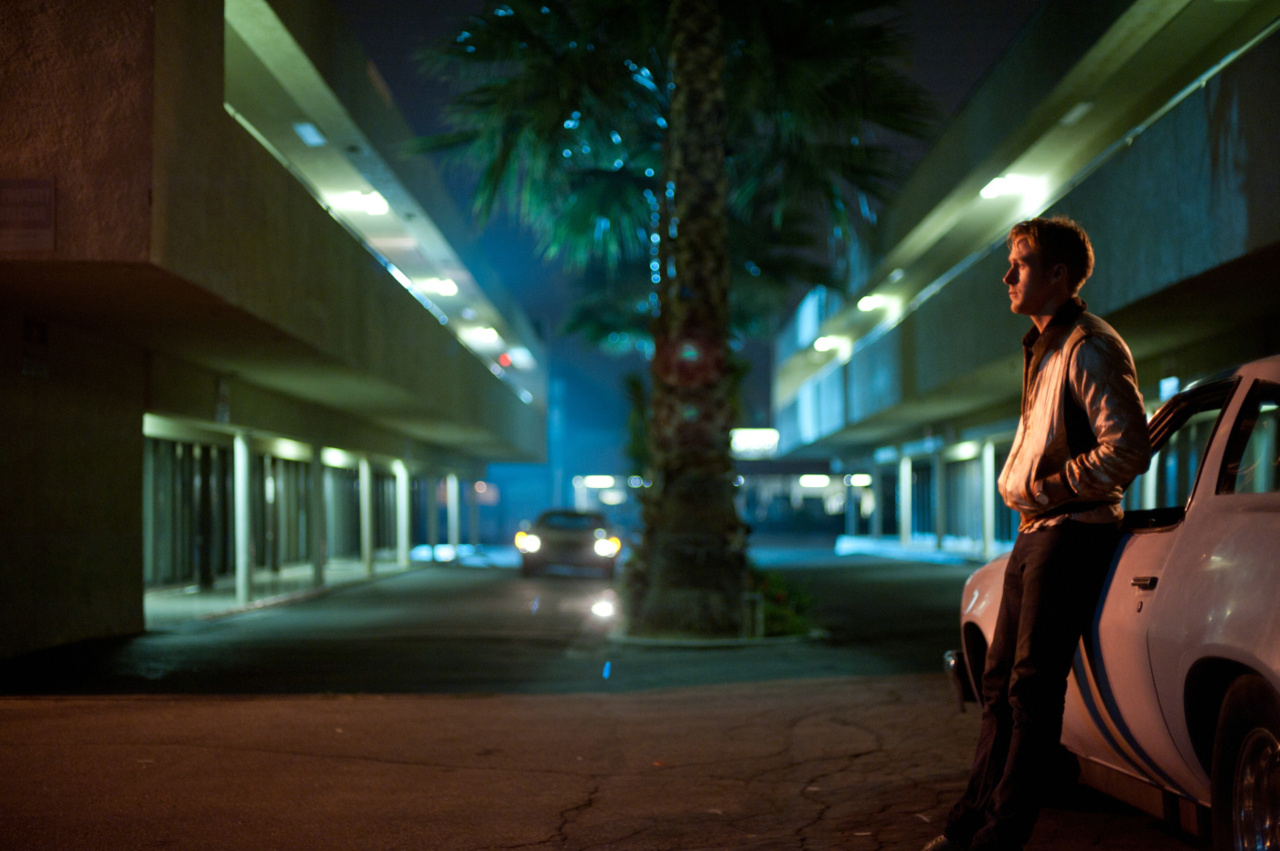 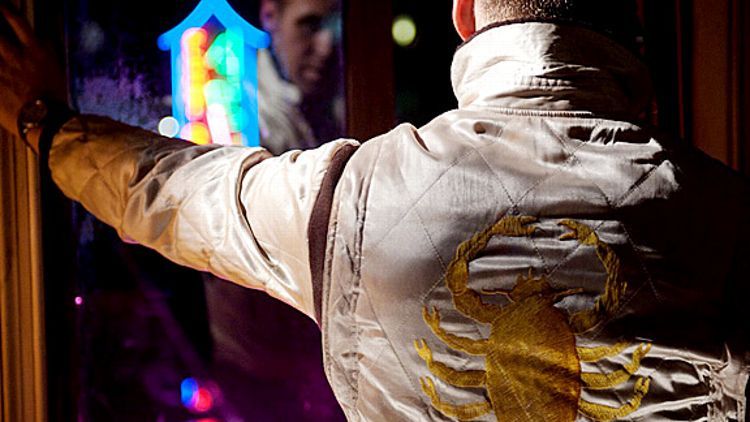 That’s Ryan Gosling’s jacket in Drive. Why ‘otherworldly’? Because, unlike many other film costumes that are meant to be copied for decades to come and even become the voice of a generation, this one is meant only to be noticed and remembered. Because the Driver is that unique. On this character who has no place, no family, no history, no name, it has a place and purpose. On anyone else, mere mortals in real life, it wouldn’t. It is what it is because it belonged in the movie, and on Ryan Gosling’s character in the movie. The ever-present satin bomber jacket becomes his armour, part of a ritual he alone has established for himself.

Film costume, once again, helped shape the character and the image of the movie. The jacket itself was a custom design made specially for the film, which took months for Los Angeles based-tailor Richard Lim and costume designer Erin Benach (who also worked for Half Nelson, Blue Valentine and The Place Beyond the Pines, all starring Gosling) to perfect.

Refn wanted Gosling to wear a white satin jacket that would illuminate him at night. “Good actors find their own costumes, so Ryan found a type of jacket that he really liked,” the director told IFC. The idea for this particular type of jacket apparently originated in 1950s Korean souvenir jackets. “[Gosling] had bought one on his own and was wearing it around”, said Erin Benach. “So we started to think, wow, that might be really cool. But the style and shape of them was definitely very fifties and slouchy. We felt like Driver was really buttoned-up, clean and streamlined. So we built it piece by piece. We knew the collar had to be able to pop up, we wanted the knit around the wrists and waist to be 100 percent wool as opposed to stretchy nylon. We wanted every element to be perfect. We went through 15 or 20 iterations until we got it right. Which was down to the wire — about an hour before shooting!”

The director and his lead actor both had their say in choosing the scorpion logo, too, which is a reference to Kenneth Anger’s Scorpio Rising. A tribute to a time of avant-garde filmmaking. Drive is indeed a film that, in every aspect of its making, shows respect to craft.