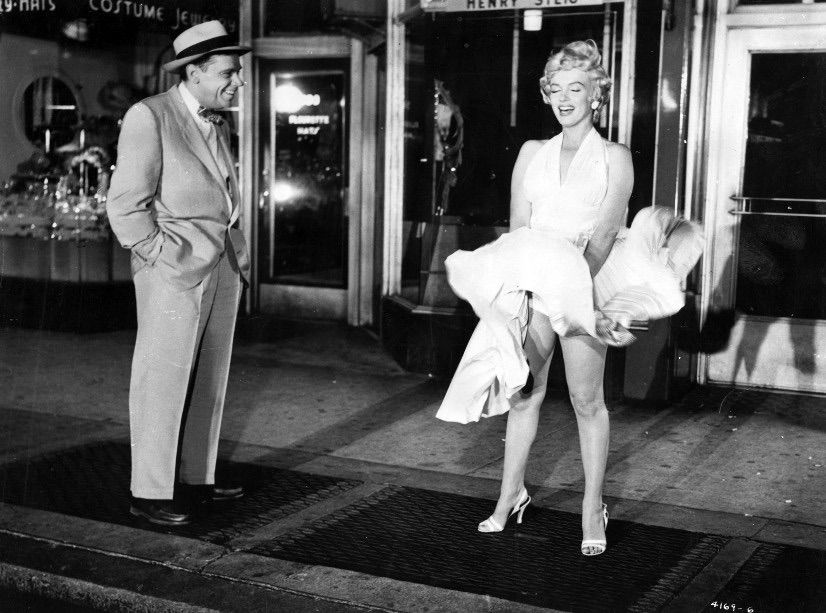 […] this article has also appeared on The Big Picture […]