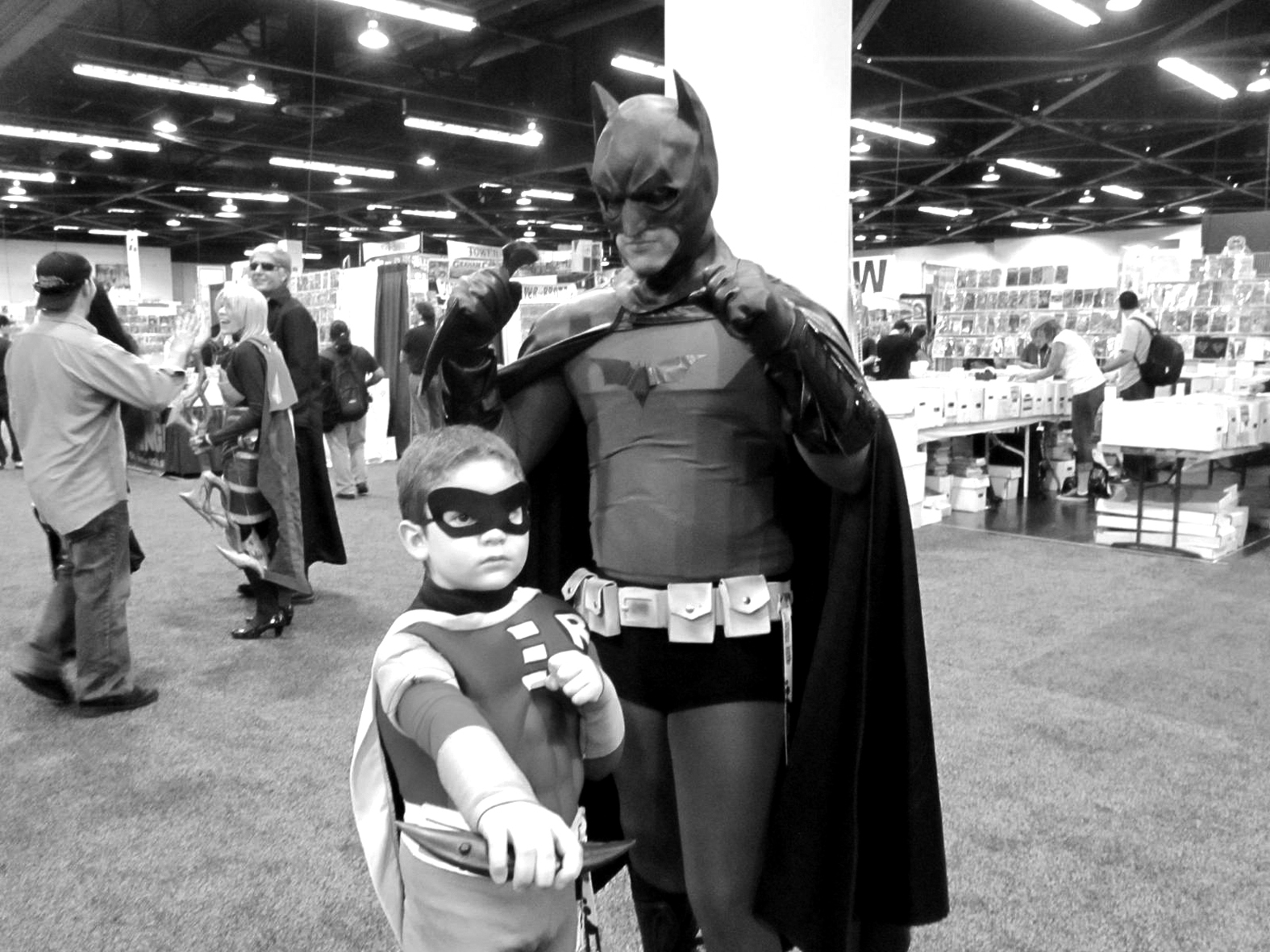 For nearly three quarters of a century Batman, one of the oldest comic book superheroes, has captivated his audience in comics, live action and animated television series, movies, toys and games. He has been through many incarnations, from the camp and cheerful television version played by Adam West to Frank Miller’s brooding and cynical Dark Knight. He is a cultural phenomenon recognizable the world over.

What is it about Batman that makes this character, in all of his manifestations, so popular and enduring? My research with adult fans of superhero comics suggests that Batman’s lack of superpowers and his troubled emotional life make it easier for fans to identify with him. As a superhero without superpowers, Batman challenges fans to reconsider what they are capable of as human beings, and to imagine how they too can overcome their own physical, mental and emotional limitations. In my investigations of the relationships fans have with comic book superheroes I found that fans of Batman engaged with him in a number of ways, both identifying with him as a human being, and using aspects of the stories and character in their own lives.

My research was a small-scale project in which I interviewed 38 adult fans of superhero comic books from all around Aotearoa/New Zealand. We discussed their readership in groups and individually, both online and face-to-face. These discussions covered a number of topics relating to comics and their experiences of fandom, with a particular focus on their comic book readership and what they enjoy about it. Batman’s humanness was a common theme through many of the conversations, both as a point of pleasure and of tension for the readers. I noticed that the fans who identified Batman as their favourite superhero (or as one of their favourites) enjoyed the same few characteristics. The fans I spoke to enjoyed Batman because they could recognize themselves in his emotional life, and because they saw the potential to be like him themselves. Batman’s humanness and psychological flaws made it easier for them to identify with him than with other superheroes. 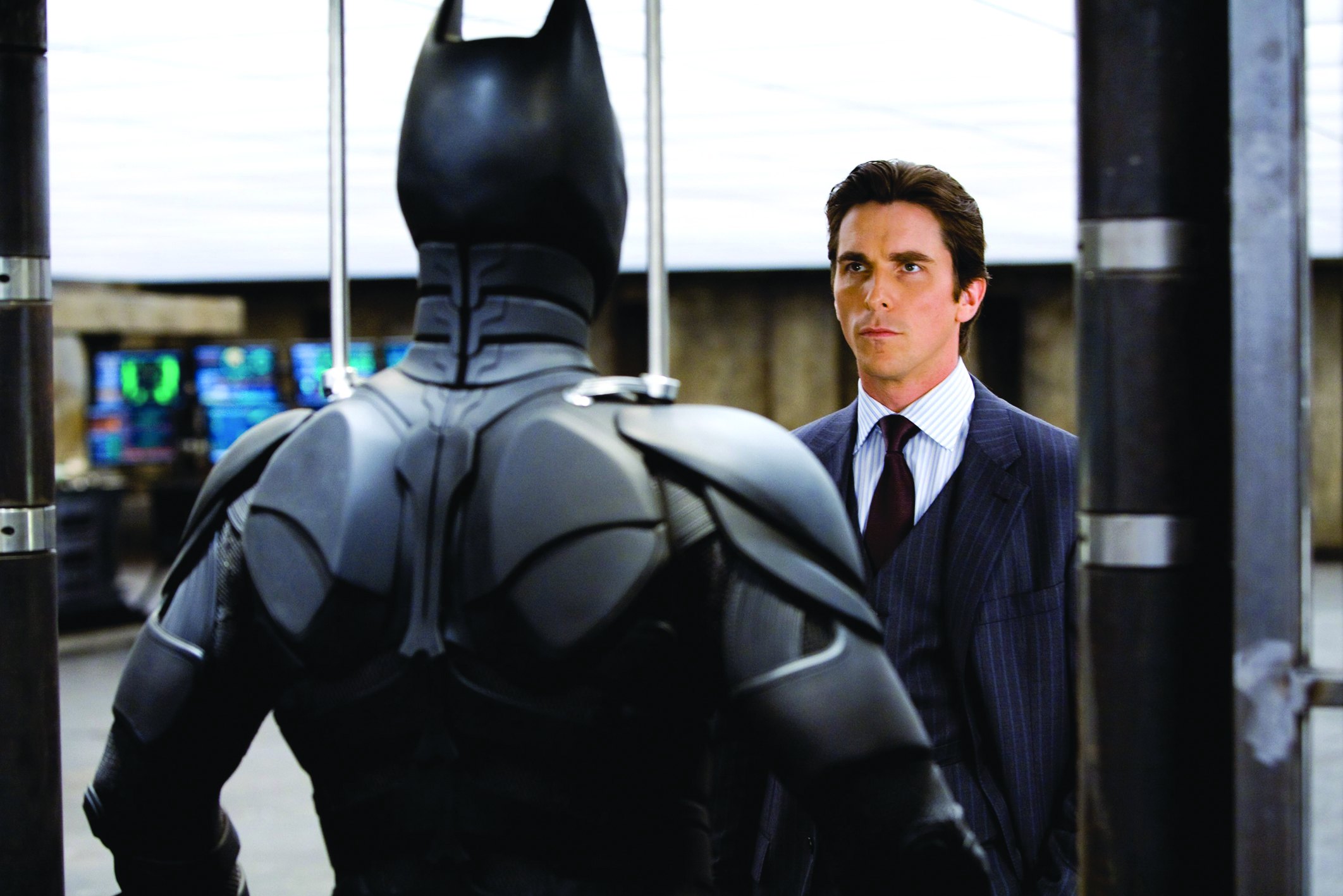 When 28-year-old participant Cody described why Batman is his favourite comic book superhero, his reasons focused on the idea that even though Batman is ‘only’ human, his humanness did not hinder him as a superhero. His enjoyment arises from the idea that the human body (and mind) has the potential to match (or overcome) even the most powerful super-bodies:

I think I liked Batman before I realized that he was a ‘superhero’ or what superheroes actually were. Nowadays the appeal is just that he is the pinnacle of human conditioning. Some of my favourite Batman stories are the ones where he appears in context with the JLA [Justice League of America]: He is just a man walking among gods, but he can take every single one of them out and they all know it.

The fans’ enjoyment of Batman comics and films was linked to the connection they could form with him on an emotional or human level, as opposed to the fantasy of the super-powered hero. Batman has human flaws and vulnerabilities, which fans recognize in themselves. Rather than seeing these traits as inferior and limiting, the fans understand that they are part of what makes Batman who he is, and that they can be overcome. This allows them access to the character as an inspirational model, showing them that they too, if they put their minds to it, can be heroes in their own lives. To his fans, Batman’s ‘issues’ and lack of inherent superpowers are what make him powerful. While they did not always enjoy his emotional reaction to his circumstances, the fans appreciated Batman’s potential to serve as a model and teacher, letting them ask (often in a humorous fashion): ‘What would Batman do?’