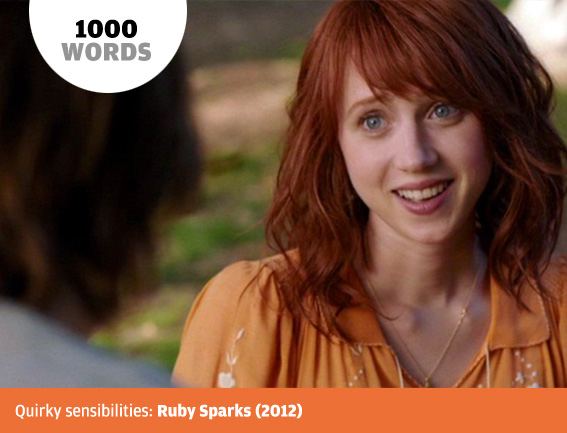 With Ruby Sparks (2012), is Zoe Kazan attempting to deconstruct that most idealised of ‘noughties’ cinematic tropes, the Manic Pixie Dream Girl (or MPDG)? And if so, just where will a sensitive ‘new’ man be able to go from there to reassert his ‘masculinity’?

Calvin Weir-Fields, the ‘wonder boy’ author at the centre of Ruby Sparks’s meta-textual examination of women writing men writing women, in an early discussion with his no-nonsense, sports agent brother, is informed that “quirky, messy women, whose problems only make them endearing, are not real… You haven’t written a person, you’ve written a girl”. Calvin has just shown his brother a new piece of work he has been excitedly producing, inspired by his dreams of a ‘perfect’ girl’. His brother has confronted him with an uncomfortable ‘emasculating’ truth, Calvin can’t write a woman until he knows a woman. For all of his early success as a writer, Calvin has clearly never been able to enter into the kind of ‘meaningful’ relationship his brother has with his wife. Calvin’s only ‘serious’ relationship seems to have ended with a perceived betrayal. Bitterness, a thinly-veiled nastiness and constant vacillations between inadequacy and superiority are his defining characteristics. This is not your typical romantic male lead. But then Ruby, as Kazan has frequently mentioned in interviews, should not be considered a ‘conventional’ love interest, and certainly should not be considered a MPDG. Yet there is much to indicate that Kazan is directly critiquing that generic character and its application in a raft of whimsical ‘noughties’ romantic dramas. 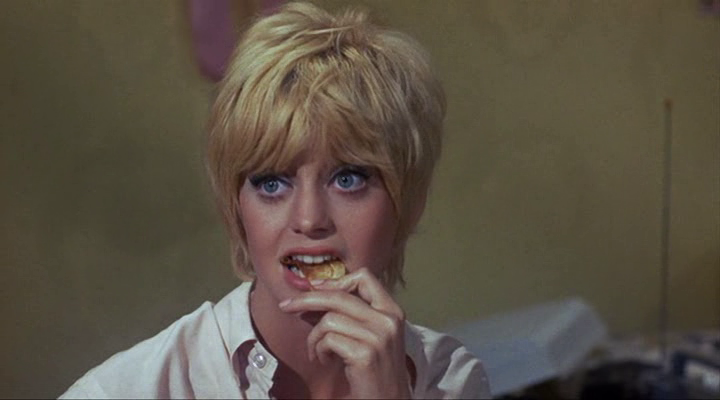 The MPDG cinematic trope only really accrues a certain analytical or critical interest if its frame of reference is tightly focused upon a contemporary shift in perceptions of American masculinity. Reading it as a misogynistic ideal of modern subservient femininity would be a mistake, as would any significant efforts to consider it in relation to works that come prior to Cameron Crowe’s Almost Famous. Efforts have been made to attach it to the cosseted and carefree character played by Katherine Hepburn in Holiday, or Audrey Hepburn’s Holly Golightly in Breakfast at Tiffany’s, but this only serves to expand the frame of reference to such a point that it loses all value as a character distinction. One early film that does deserve a brief mention is the 1969 film Cactus Flower, featuring Walter Matthau, Ingrid Bergman and Goldie Hawn. It’s noteworthy as it introduces audiences to Hawn’s definitive ‘kook’ Toni, a colourfully dressed, girlish, free-spirit, who awakens the honourable ‘man’ in Matthau. It also features Rick Lenz’s writer, who, although rarely engaged in the actual process of writing and thoroughly comic in his presentation, could be thought of as a peripheral caricature of the troubled, depressive, ‘creative’ figure that will take centre stage in films like: Garden State, Elizabethtown (the actual film that prompted Nathan Rabin to coin the phrase), (500) Days of Summer and Yes Man. 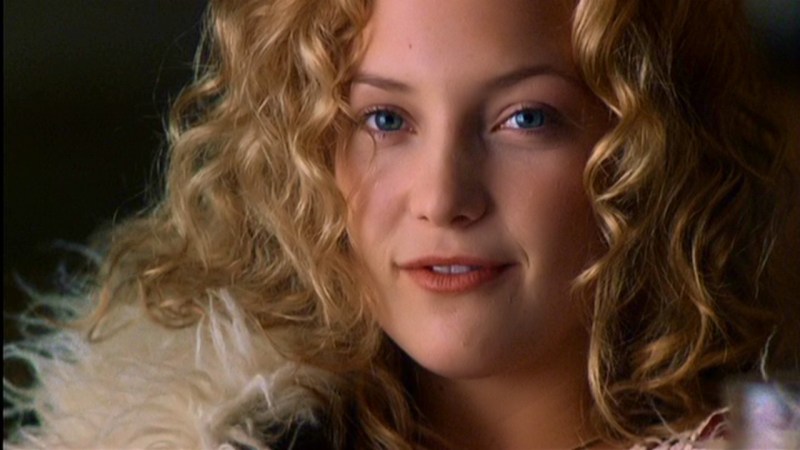 However, it is with the release of Crowe’s love letter to ‘fandom’ and music journalism, Almost Famous, that any discussion of how Kazan’s work deconstructs the MPDG trope should begin. Chief ‘band-aid’ Penny Lane (played by Goldie Hawn’s daughter Kate Hudson), serves as a muse-like figure somewhere between the later MPDG convention, Hawn’s kooky turns and the older glamour concept of an ‘It’ girl. Penny Lane initiates young rock journalist wannabe William Miller (Patrick Fugit) into the backstage world of the seventies rock’n’roll circus, then ensures that he doesn’t become a casualty, whilst almost becoming one herself. As well as enabling Miller to find his feet as a writer, she also inspires Russell Hammond (Billy Crudup), as the lead guitarist, main ego and creative force with rock band Stillwater. Her final act in the film is to reunite Miller and Hammond, thus ensuring that their stories will be told. Ultimately, Hudson’s Penny Lane is too ‘cool’ to be viewed as solely an MPDG character, something that rings partly true for Melanie Laurent’s mysterious actress in Mike Mills’ downbeat Beginners (a work worthy of greater consideration within the context of an MPDG romance fixated with issues of modern masculinity).

Zach Braff’s 2004 break-out ‘indie hit’ Garden State is the point at which the MPDG is crystallised in her role as mirror and psychotherapeutic exercise within which the neuroses of the male lead can be apprehended and remedied. Consider how Natalie Portman’s exuberant, gushing, chatty Sam dovetails so completely with Braff’s detached, near monosyllabic Largeman. She is merely an animating force enabling him to rediscover his own voice, and when he does indeed find it, she has already receded into the background of the movie, a far quieter figure. Similarly, Zooey Deschanel, an actress who briefly turns up in Almost Famous and can be seen as the high-priestess of MPDG roles, went from the touchingly ‘real’ teenage smalltown American wallflower of All the Real Girls to the hyper-elaboration of the MPDG trope in Jim Carrey’s Yes Man, a cartoonish character jetting around Los Angeles on a designer moped prompting Carrey to embrace the immediacies of life. Interestingly, Deschanel’s recent television work in New Girl can be seen as a parodic inversion of her MPDG character, with three modern male ‘types’ seeking to ensure Deschanel’s character is allowed to grow and blossom into the ‘kook’ she’s always wanted to be. 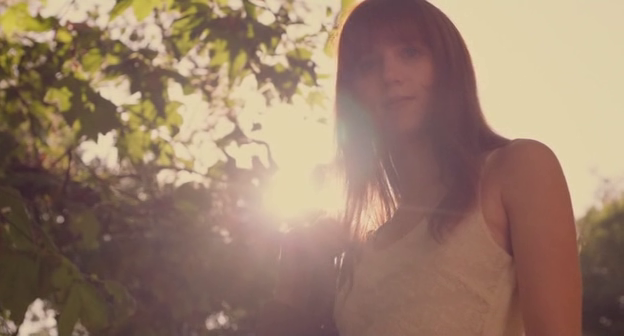 In an oft-strained July 2012 interview with Vulture.com Kazan pointedly remarked that to see Ruby as an MPDG would be “misunderstanding the movie”. Later in the same interview, whilst commenting on the MPDG trope, she revealed a crucial element of the film itself: “What bothers me about it [the label] is I think that women get described that way, but it’s really reflective of the man who is looking at them, and the way they think about that girl”. It is precisely this sense of ‘looking’, and the way in which it becomes devolved through the fetishisation of the writing process in the movie, that makes Ruby Sparks such intriguing viewing. By foregrounding Ruby as a ‘fantastical’ outcropping of Calvin’s imagination, Kazan is displacing the usual phallocentric logic of the MPDG trope and simultaneously asserting her own authorship of Calvin. The fact that Calvin’s existence seems as empty and devoid of experiential substance as the MPDG’s of other films is surely Kazan’s most acute comment upon this particular cinematic form and may well sound its death-knell.