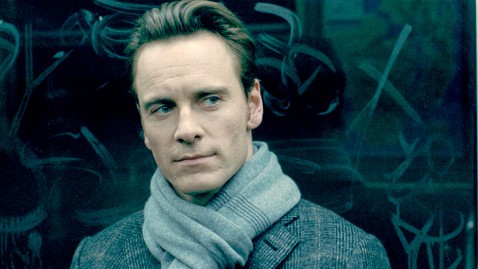 In Steve McQueen’s Shame, sex addict Brandon (Michael Fassbender) sees his secretive, psychologically damaging affliction eat into his outwardly successful life. A sophisticated, high flying businessman with a modish New York apartment he may be, but underneath Brandon is crippled by spiritual, emotional and existential crises, thwarting his attempts at anything resembling a functional, meaningful relationship.

The re-introduction of his skittish, equally troubled sister, Sissy (Carey Mulligan), into Brandon’s tightly controlled world acts like fingers tugging at a loose thread. Family history, urban alienation and adult responsibilities are dysfunctionally redirected into Brandon’s addictive behaviour, with Sissy’s presence throwing his carefully delineated world out of balance. Brandon’s inner torments are confronted and made symbolically manifest by his decision to throw away the extensive collection of  pornographic material secluded around his apartment. Spewing forth from wardrobes, drawers and cupboards, all manner of explicit magazines, condoms, sex toys, porn movies and lubrication cast a gaudy, shaming stain over the stark, minimalist interiors of Brandon’s living space.