“The world was like a faraway planet to which I could never return”
– ​Holly, Badlands 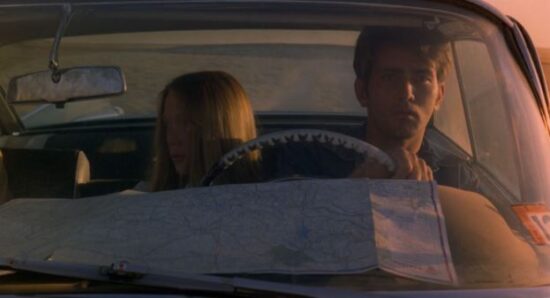 Terrence Malick’s directorial debut ​Badlands (1973)​ is in many respects a tale of escapism writ large over a collection of isolated interior and exterior landscapes. Our protagonists seek to construct their own mythologies and rewrite their own histories, with regrettable consequences.

Through the machinations and mishaps of our protagonists we can discern a veritable taxonomy of escapism. The first category is an escape ​to. ​ An escape to the geographic terra incognita of the American prairies, wherein lies a realm of possibility and the chance for salvation. An escape to a more vitalizing life, where rebellion and narcissism are ends unto themselves. An escape to a life less ordinary. An escape to a romanticized vision of criminality, where everyone can be reimagined as a casualty or an inconvenience.

The companion to this restless yearning is the desire to escape ​from. To escape from a life of monotony and carefully delineated social boundaries which offer no degree of reprieve or solace. An escape from the tyranny of reputation and the expectations of friends and neighbors. An escape from days spent staring at the clock, waiting for something to happen. An escape from the anonymity of dreary small town life to a new, more stimulating anonymity on the run.

Holly, played masterfully by Sissy Spacek, seeks to see beyond the horizon of her sheltered life and Kit, played by Martin Sheen, beckons her to follow him there through the detour of crime and murder.

Kit revels in the destruction he engenders, relying on the adrenaline hit that short term misanthropy serves to offer him. Holly accompanies him with a quiet indifference, unable or unwilling to construct a more emancipated narrative for herself. Kit engages most with the mode of escaping ​to, seeking out retribution and kicks in the world beyond his town. In the selected film stills we see him as he wants to see himself – as a rebel with a cause, cast out of society and free to cultivate a persona of legendary proportions. Holly sees her life on the run through the lens of an escape ​from, with no clarity or vision of what lies beyond the horizon. She is animated with a listless yearning, content to play passenger on a trip with an unknown destination. 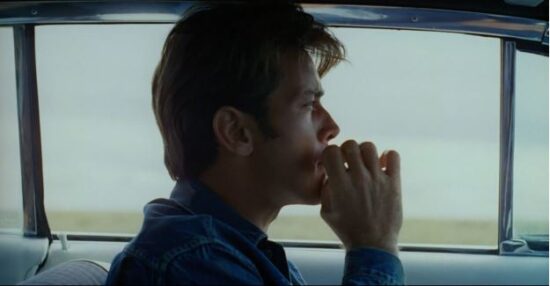 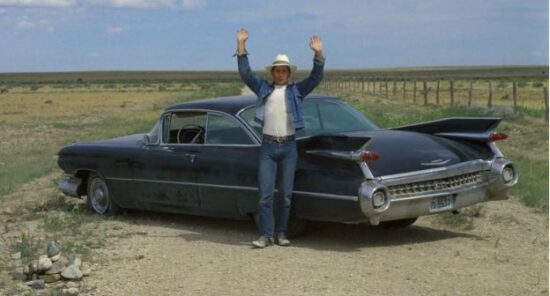 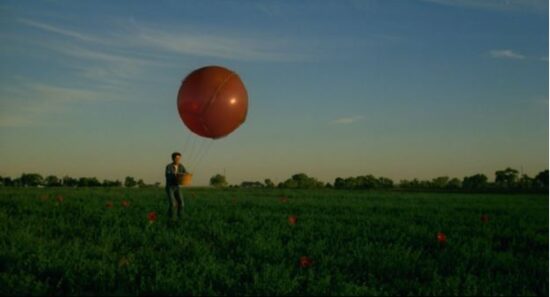 Ultimately, our protagonists lack the integrity to chart a compelling path of escape and descend instead into a spree of violence and apathy. Their escape route lacks the ingredients that would nourish the spirit and catalyze lasting growth. On the general taxonomy of escape, our protagonists fail to evolve beyond the lower categories. Their self-serving escapism fails to glance at the world beyond the confines of the self and becomes a doomed exercise in conflating romance, adventure, and freedom with crime.