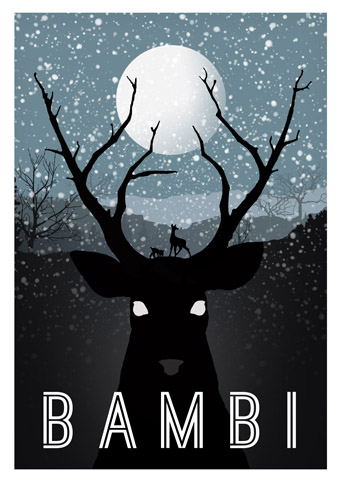 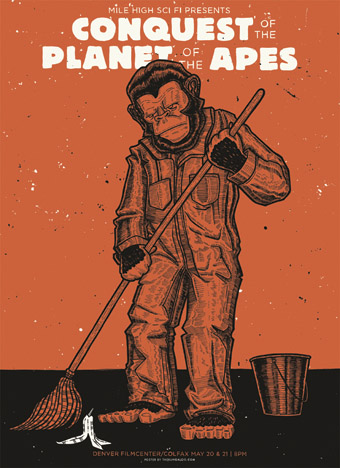 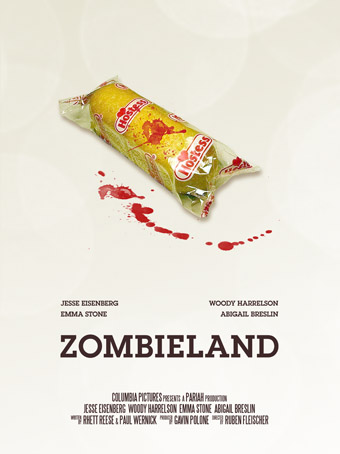 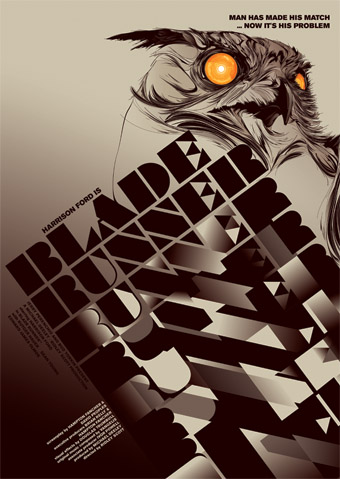 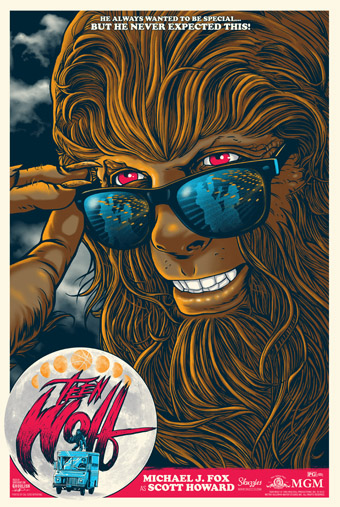 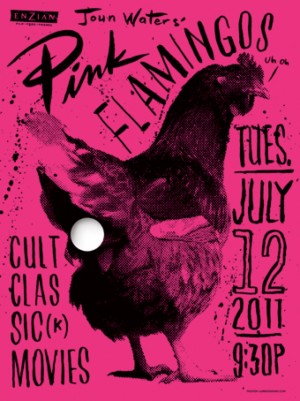 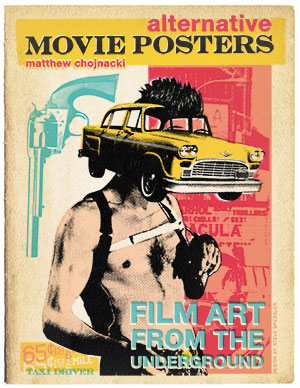 Definitely Rowan Stocks-Moore’s Bambi… Dark, emotive and explores an alternative side to a childhood classic.

I really enjoy the Zombieland poster. It’s simple and plays as an inside joke. Also, the fact that it is a photograph gives it a distinct feel.

My favourite is the poster for Planet of the Apes (1968). It has to be the biggest spoiler of all time, incorporating into the background collage an image of the destroyed Statue of Liberty (which was supposed to come as a surprise at the end of the movie).