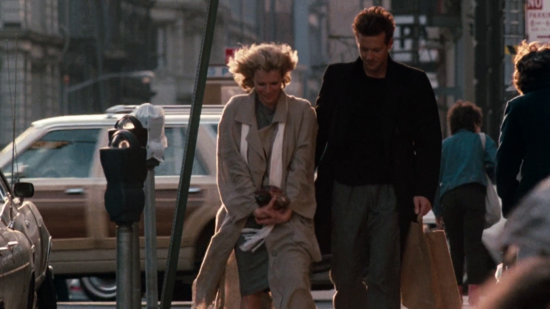 Before the minimalism of the 2010s, there was the minimalism of the 1980s. The difference lies in the individualistic power of the 1980s, and in the individual identity. Today, everybody seems to “dress alike, look alike, talk alike and behave alike”, fashion photographer Michael Doster said in his book, Doster: 80s/90s. Back then, everybody sought out to be different, to freely express themselves even when following the same trend. I choose the 1980s. In this regard, let’s have a look at Kim Basinger in Nine 1/2 Weeks (1986). 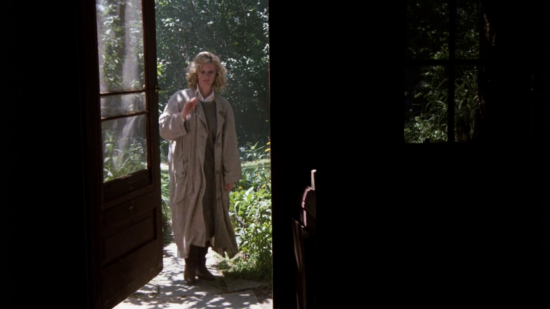 Neutral colours, minimal silhouettes. Comfortable, natural, fuss-free, modern. Unstructured trench coat, chunky sweaters, slouchy white shirts. Grey sweatshirts, white t-shirts, oversized coats. It was the 1980s, a time when American fashion was finally starting to be acknowledged and appreciated for its practicality, accessibility, inclusion, minimalism and consistency – fashion had to appear available to all, regardless of anyone’s social and economical background. Kim Basinger’s clothes could be a combination of Calvin Klein, Donna Karan and Ralph Lauren. Bobbie Read was the costume designer. She was also responsible for Kelly McGillis’ wardrobe in Top Gun, another fashion statement film of 1986. These two films are such a great rendition of the best of 1980s style, and, most importantly, of classic style, that I am surprised that Bobbie Read is so underrated when it comes to fashion in film. 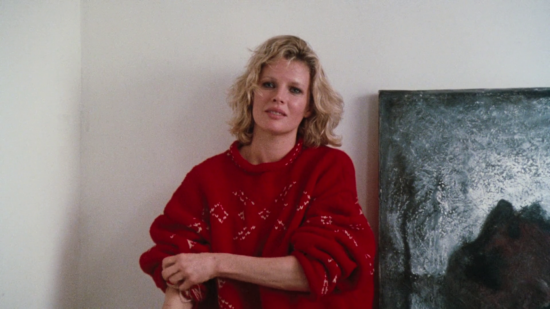 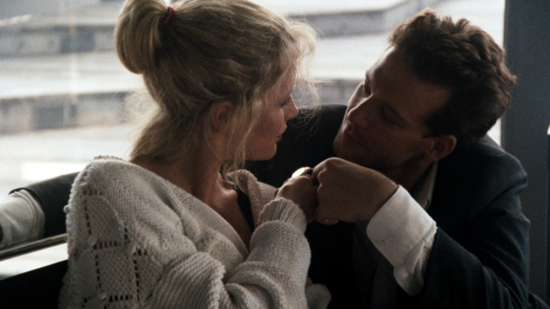 Kim Basinger in Nine 1/2 Weeks is the epitome of the best of 1980s fashion in New York City. And New York City is a character in itself in the film – the art scene references (Basinger’s character, Elizabeth, works at an art gallery on Spring Street), the Chelsea Market, the Chelsea Hotel – in a time when it was bustling with creativity and energy. And I love that it shows the real NYC, different from the New York of Woody Allen and Nora Ephron. Both derelict and dazzling. Both dangerous and dreamy.

It doesn’t hurt either that Kim Basinger has a male counterpart to match, Mickey Rourke in elegant suits and timeless casual attire. But fashion in the 1980s was just as much about the clothes as it was about the attitude. That appeal, that spark, that sensuality, that liberating feeling, that real and fearless self expression. That’s what’s so desperately missing today. From fashion, from the individual. And there is something else I appreciate about Elizabeth’s style – for example, the missing shoulder pads from her trench, the single most distinctive element of the 1980s power dressing – which is rather a nod to rebellion foreshadowing the beginning of the 1990s grunge scene than chanelling the working girl fashion or the logo-heavy status dressing of the previous decade. Elizabeth’s style is more flea market than high fashion, a mix of hand-me-downs and cast-offs: the boyfriend blazers, the bulky sweaters with rolled-up sleeves, the plain t-shirts, the ankle-length skirts. It seems built around the idea of a man’s wardrobe, tops and bottoms rather than outfits. There is nothing spectacular about her clothes (as it never is with ageless style, as it never is with men’s style). But she wears the clothes and she wears them well. It’s her attitude that makes them stand out. As it should be. 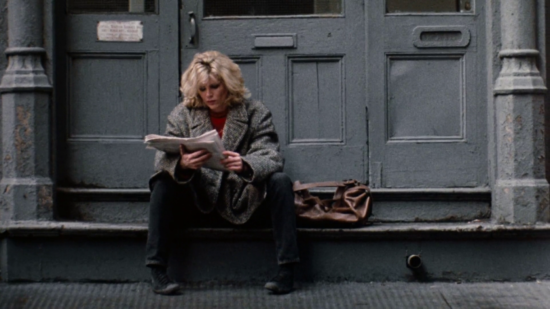 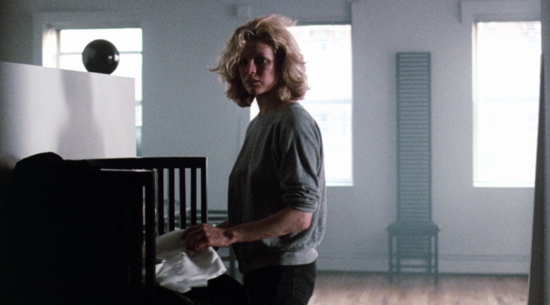