If they ever considered stopping by our planet, aliens should prepare themselves for a rough welcome if our exhaustive list of films featuring malevolent little green men is anything to go by. Aliens have been many things in the movies, but peaceful is rarely one of them. Even Steven Spielberg, who waved the flag for benevolent beings from outer space in Close Encounters of the Third Kind (1977) and E.T. the Extra-Terrestrial (1982), ended up making War of the Worlds (2005). Needless to say, those visitors weren’t interested in making music or phoning home.

Robert Zemeckis’ 1997 adaptation of cosmologist Carl Sagan’s novel Contact feels like a riposte to the biggest evil green men movie of them all, Independence Day, which had been released the previous year. Ostensibly about the mystery that surrounds a signal of possibly alien origin detected by radio astronomer Dr Ellie Arroway (Jodie Foster), Contact is more concerned with exploring the uneasy relationship that exists between religion, science and politics. While James Woods’ National Security Advisor Michael Kitz represents the hawkish impulse of authority to control what isn’t fully understood; the push/pull connection shared between Ellie and Christian philosopher Palmer Joss (Matthew McConaughey) suggests that scientific conviction and religious certainty are two sides of the same coin. 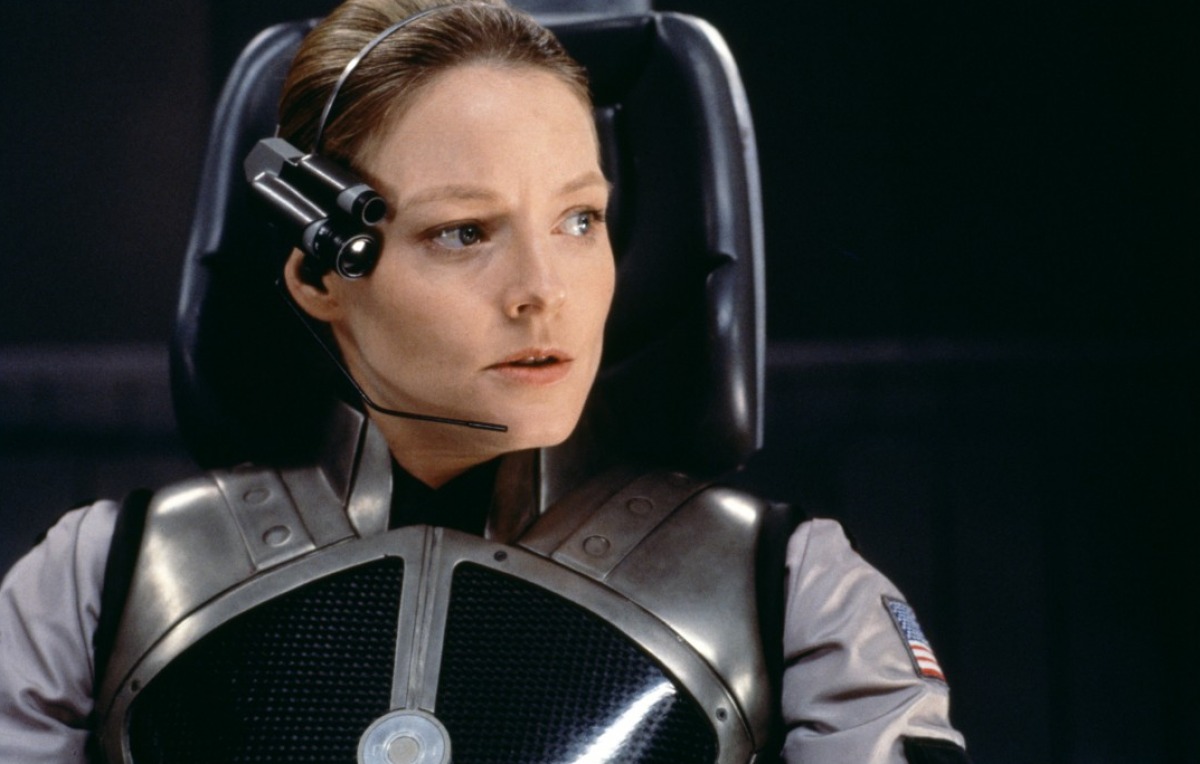 Indeed, the genius of Contact is in the way its obsessive leading character finds herself acting increasingly on faith the closer she gets to discovering the ultimate truth behind what is, potentially, the greatest scientific breakthrough in human history. Although she doesn’t believe in the afterlife, a revealing moment early on (following the extraordinary opening shot which pulls back from Earth to follow humanity’s radio broadcasts through the solar system, the Milky Way and beyond) comes when a young Ellie asks her father if they can contact her dead mother via radio. This is reflected later in the film when, following an apparent trip to the other side of the universe, she finds herself in Heaven, for all intents and purposes. 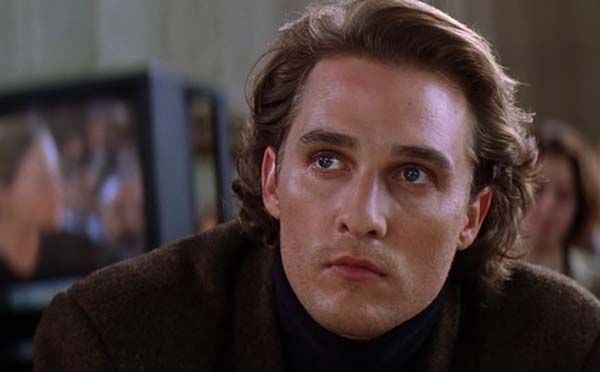 Foster is perfectly cast in the role of the dogged and inquisitive Ellie. Not everyone can carry off speeches that contain the words “Einstein Rosen Bridge” (aka wormhole) and Foster imbues her lines with a conviction that could have you fooled into thinking she’s Professor Brian Cox’s mentor. While not the finished Oscar-winning item he would later become, McConaughey brings his good ol’ Southern charm to the role of Joss, who gets to present the other side of the argument without succumbing to Bible-thumping craziness (that role’s taken by Jake Busey’s wildly exaggerated preacher in one of the film’s rare missteps).

After incorporating Kennedy, Johnson and Nixon into Forrest Gump (1994), Zemeckis went one better by interweaving footage of sitting US President Bill Clinton’s press conferences into the narrative of Contact. It’s a gamble that works and adds an extra layer of authenticity to a film that never apologises for wanting to make you think, rather than suggesting you switch off your brain on the way in. Contact ultimately lets us decide for ourselves whether the mysterious signal is the work of an alien intelligence or not. It’s a question really of how much you, the viewer, believe.

great post Mark.
Agree that it is a film which requires more thought and engagement that the usual sci-fi guff. The ending is a tad saccharine and Jody Foster has never been one for subtlety, but the effects and build up of tension in many scenes makes it a real filmic experience worth revisiting every now and then.

Nice piece; I’ve always liked Contact, especially that opening scene with the young Ellie and her dad, and the way a playful little moment – ‘Could we hear as far as Mars? As Pluto?” turns into something more poignant: “Could we hear mom?”

Worth mentioning too John Hurt’s fun cameo as the Howard Hughes-like character – always LOVED his V/STOL jet – Tony Stark, eat your heart out!